Three prominent young snowboarders are blazing new trails for groups that have been historically underrepresented in winter sports.

“The idea for me would be to make the mountains more colorful over the next few years,” said Zeb Powell, the Vermont-based snowboarder who in 2019 became the first Black snowboarder to ever win gold at the X Games.

A 2019-2020 study from the trade group Snowsports Industries America found that 67.5% of participants in winter sports were white. Asians made up 7.7%, 9.2% of participants were Black and 14% were Hispanic, the study found.

Powell said he wants to see more people of color enter the sports.

Powell told NECN and NBC10 Boston he is planning to craft opportunities for more kids and teens from big cities to enjoy mountain sports.

Powell and his buddy Miles Fallon, who’s of Asian heritage, are supporting nonprofits that address the affordability gap. 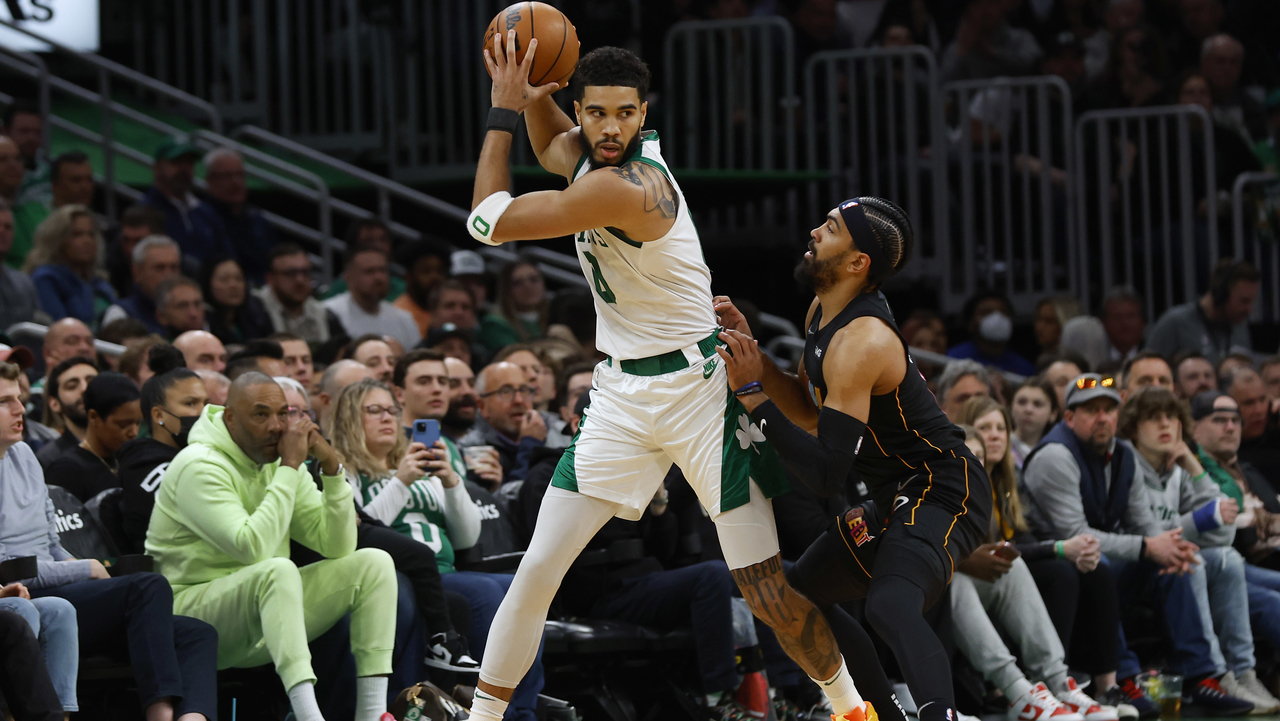 Celtics-Heat Preview: Why Miami Presents a Different Test Than Bucks 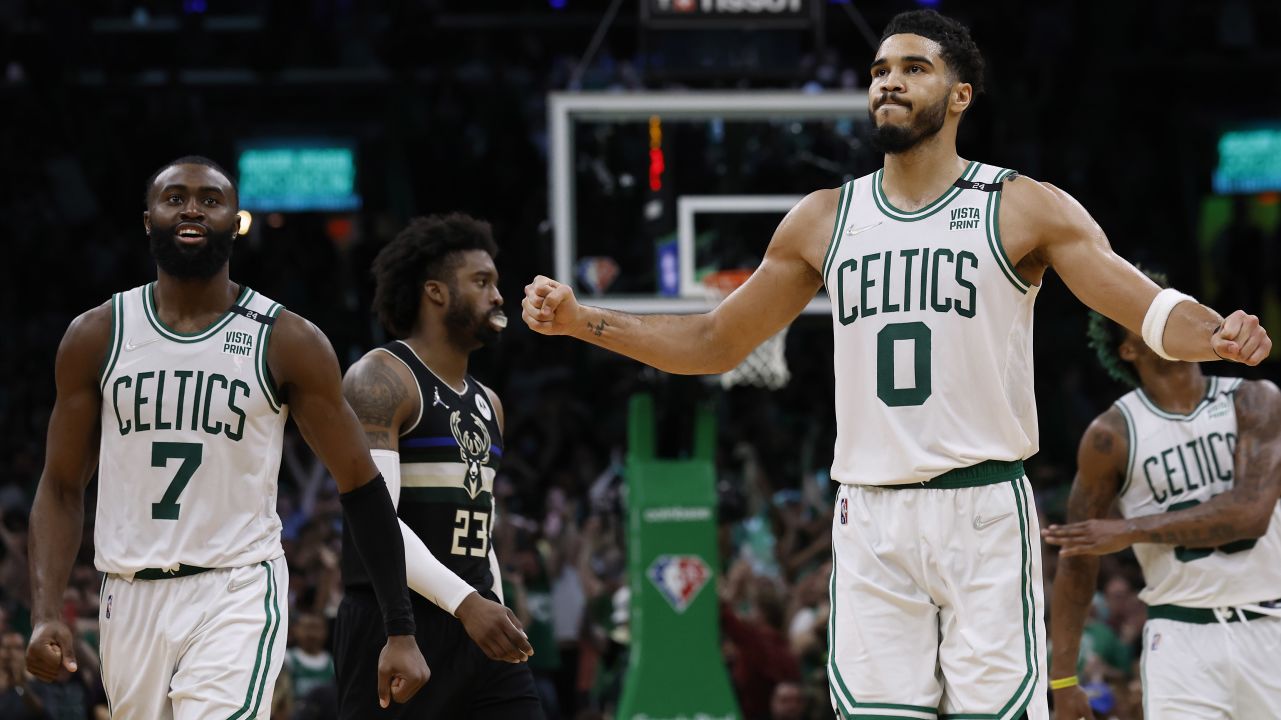 “Programs like Hoods to Woods and the Chill Foundation, they’re allowing kids to get out there and making it more accessible for them, which is really rad,” Fallon said.

They pair has been criss-crossing Vermont with Red Bull’s "Slide-In Tour," a laid-back road trip for elite riders. It included a stop Wednesday at Killington Resort’s Woodward Mountain Park.

The ski season is the backbone for many New England communities. But what will it look like to hit the slopes amid the coronavirus pandemic?

The event has also highlighted the Chill Foundation’s youth development programs in the northeast.

“If we can build out our community to make it more diverse and inclusive, that’s the goal,” said Maggie Leon, another snowboarder who is part of the tour.

The Burton employee has been encouraging girls and women to pick up boards, she said.

“When I was little, I was basically the only girl on-hill,” Leon remembered. “Eventually, hopefully, we’ll have a 50-50 split on the mountain.”

Social media has been key to helping the riders grow their community, the snowboarders noted. They pledged to continue using video, photos and posts to inspire greater participation in their favorite sport by members of underrepresented groups.

“When I’m snowboarding, it’s a euphoric feeling that you can’t really capture anywhere else,” Fallon said. “And it would be rude of me to not try to share it with other people!”