Volunteers plan to hand out whistles in Boston next

It’s the sound of safety.

Hundreds of whistles were handed out Friday morning to senior citizens at the Germantown Neighborhood Center in Quincy, Massachusetts.

“They find this is something small but it’s going to be functional,” said Philip Chong, president of Quincy Asian Resources. 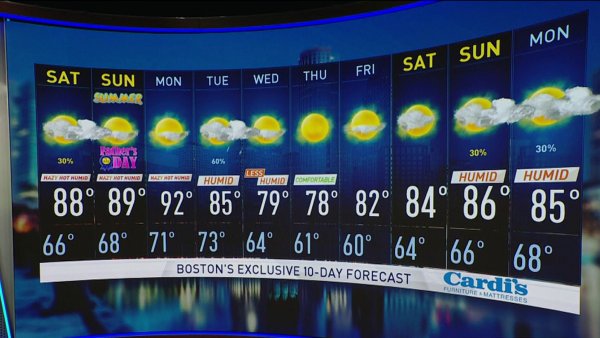 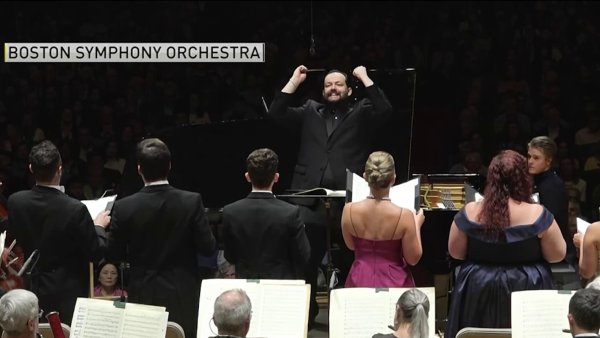 BSO to Return for Full In-Person Season in September

Quincy Asian Resources organized the effort to help stop hate crimes. Whistles are being handed out in several cities from Quincy to New York and Los Angeles.

State Rep. Tackey Chan says this could be a life-saving tool.

“The whistle is jarring so you can hear it easy. It’s louder than screaming the word help,” he said.

Whistles will be handed out in Quincy in an effort to stop anti-Asian attacks.

The rise in hate crimes against Asian Americans prompted two Wellesley College graduates to come up with this idea.

Norfolk County District Attorney Michael Morrissey said these whistles will empower everyone to get involved.

This effort will continue. Volunteers plan to hand out whistles in Boston next.