Some Sunny Days Before the Weekend Storm

Thursday and Friday will be ideal for winter sports and travel.

Well, I can finally stop talking about the wind and the cold. Although we did see the winds gust to 30 or better this afternoon, the temperatures recovered to the low 30s, thanks to abundant sun and a retreating arctic airmass.

So all of our attention focuses on the upcoming storm for the weekend, right?

Well, yes and no. We still have a pair of fine winter days on tap for Thursday and Friday, so let's not stomp all over those. It'll be bright and seasonably cold - perfect for winter sports and travel.

As far as the storm is concerned, we still have a looming coastal flooding threat across Southeast Massachusetts this weekend. We'll be on the alert for minor or moderate coastal flooding from Boston to Nantucket on the high tide cycles starting Saturday morning and continuing into Sunday morning.

Gusts could hit 40-50 miles per hour from Cape Cod to the Islands during the height of the storm Saturday night. Elsewhere, expect gusts to 30-40 miles per hour into Southern New Hampshire.

In terms of snow, we're not looking at anything near a blockbuster for Southern New England. The trend has been to move the storm farther south since last night. When it jogs south once, that's likely a hiccup. When it continues to slowly edge south over the course of 24 hours, that's a trend.

Timetable continues to show the first flakes mid/late Saturday morning, with the snow wrapping up on Sunday morning. All the while, it will be light and intermittent, with the exception of a period of steady snow in Southern Connecticut, Rhode Island and Southeastern Massachusetts late Saturday night. 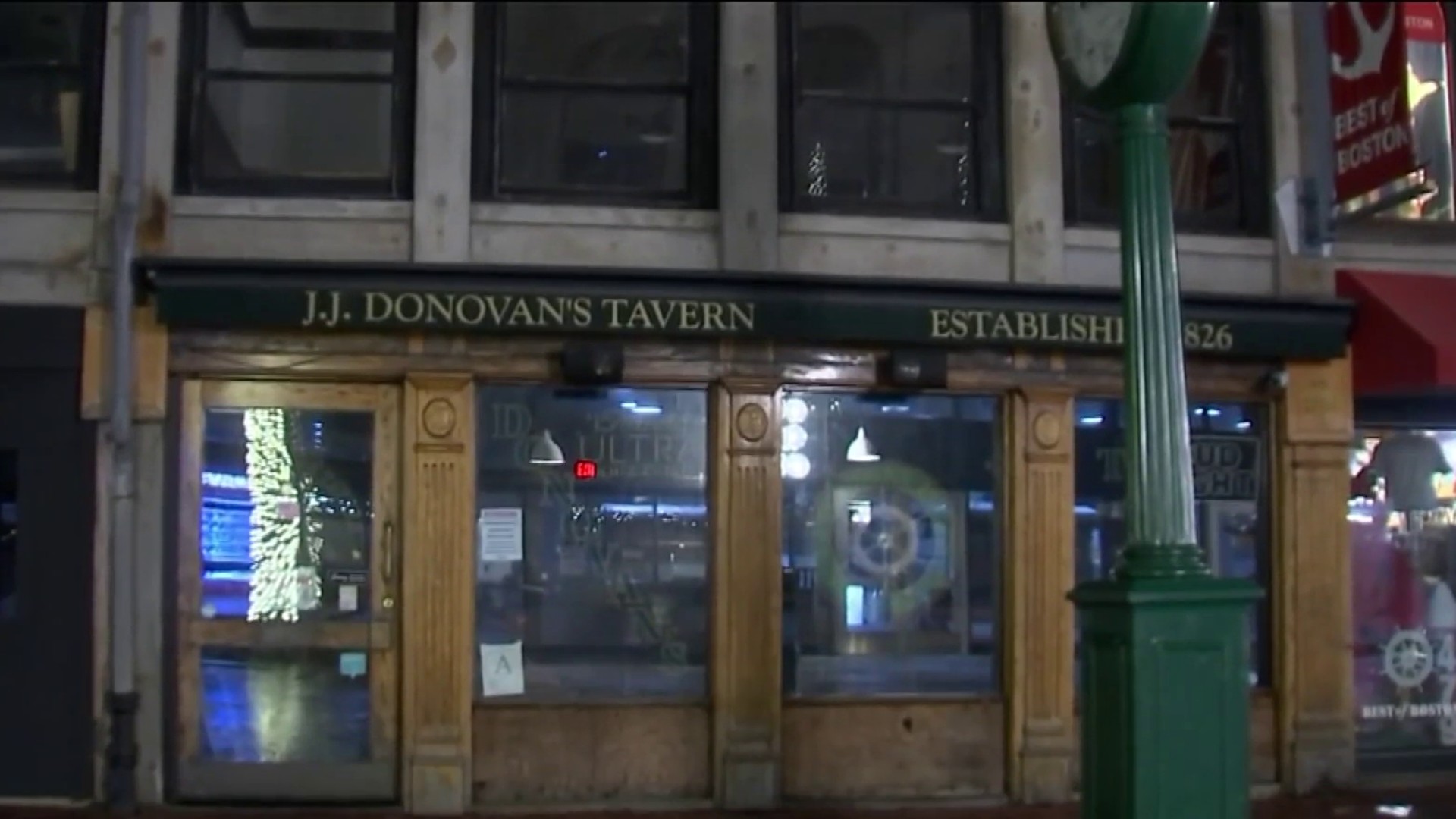 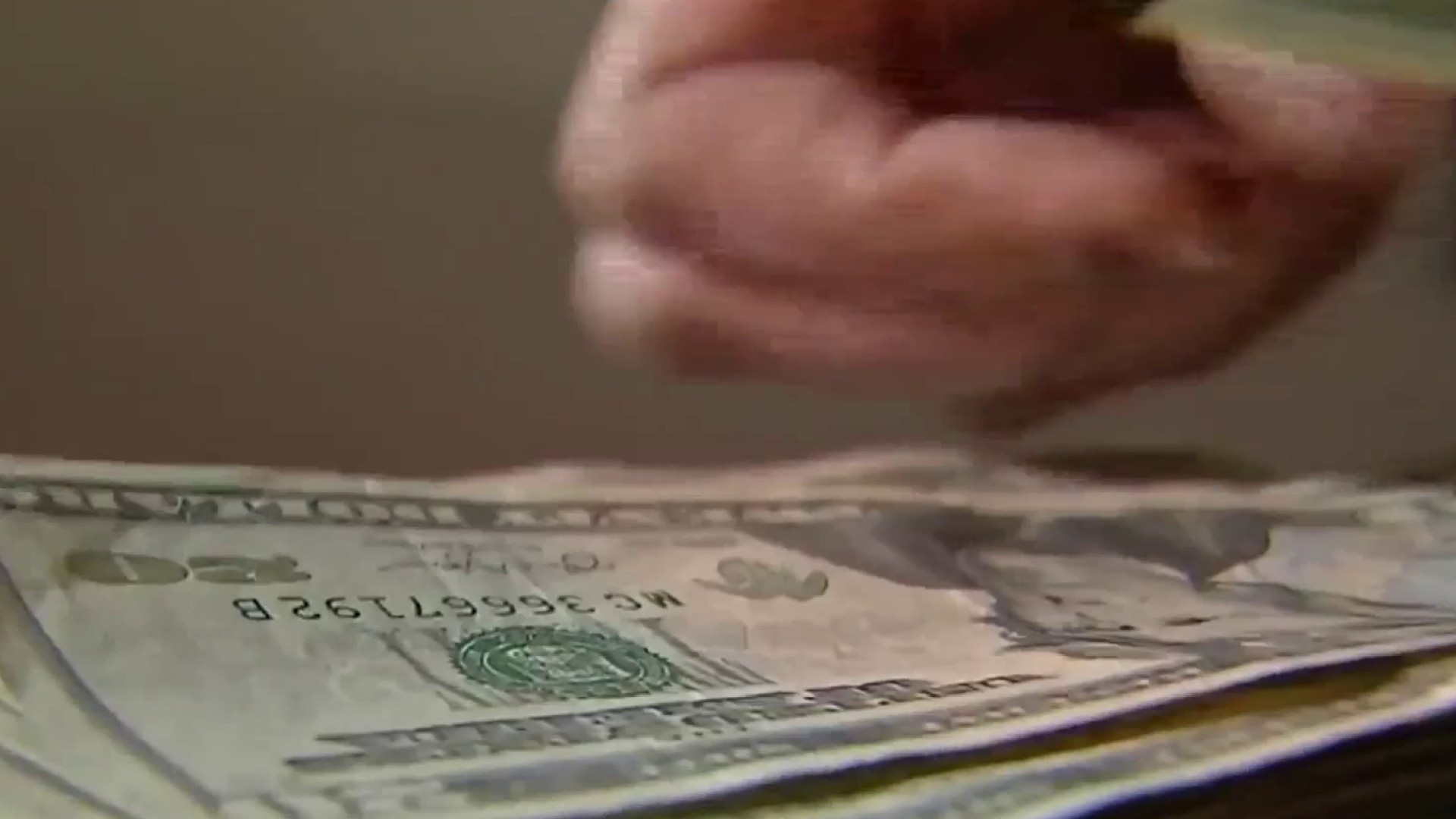 Chelsea Families Were Given Extra Money For 6 Months. Here's How They Spent It

So why was this storm so hard to predict? It's what we meteorologists call a "cut-off" storm. It's essentially cut off from the jet stream - in effect, adrift. I liken it to a school of fish. While most of the fish are moving together with the school, this one was wandering off on it's own, making it very hard to pin down.

So we missed out on a biggie in New England. Was this our one and only chance this winter?