It's not like there are no storms around. Just ask the residents from Arizona to Oklahoma (Woodward OK, Sight of the deadliest Tornado in state history, April 9, 1947, was hit by 3 tornadoes this week) to Tennessee, where heavy snow, rain, and thunder seem relentless. But the storms keep missing New England. As a meteorologist the most frustrating part is that our weather forecast models keep trying to get us wet in about a week or two. It's getting really old. This hot Marathon Monday is in total contrast the the weather model output from 8 days ago. The front currently north of Montreal was forecast by the April 7th GFS to be south of Long Island, with rain and snow for New England. So instead of a cool north wind, we get a hot west wind.
Let's do an experiment. For the next several Sunday, we will show a forecast of rain for New England in about 7-10 days, then we will see what actually happens.
Here is the GFS forecast from Sunday April 15th, for the period Next Sunday Night April 22nd.
Then next Sunday we will see what actually happens.
Note the 999 millibar low near Long Island, a perfect storm track to help alleviate our moderate drought.

.
.
This past week I took my first trip to Oklahoma. The farmers say this is the Best Winter Wheat crop in recent memory. 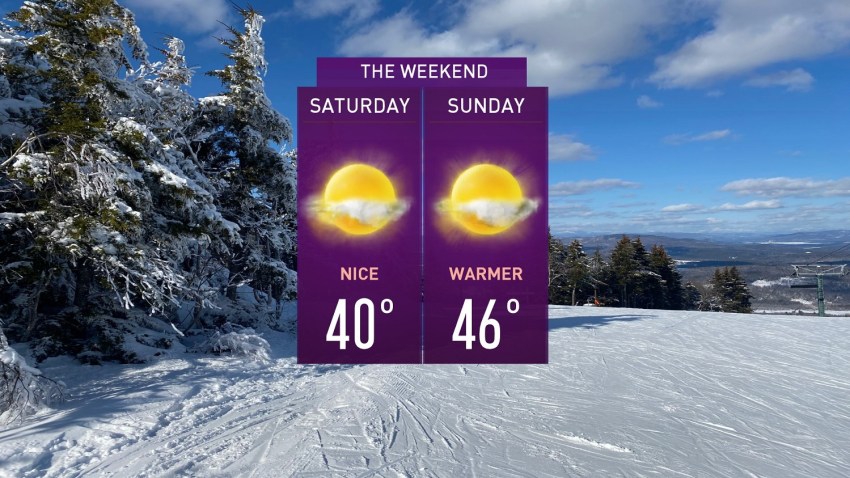 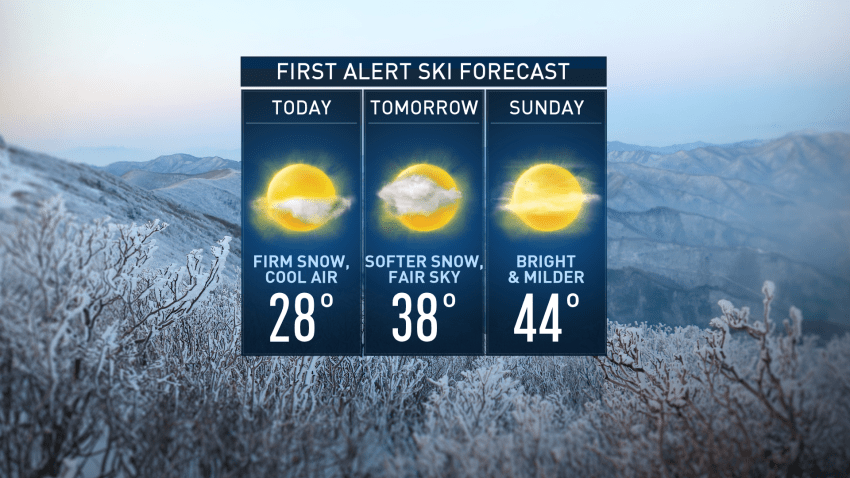 
Did you hear about the four feet of Hail accumulated near Amarillo Wednesday, I was right next to that storm. Here is the Towering Cumulonimbus, and resultant hail.
.
.
photo lifted from Gawker.com

Meanwhile back in New England, the 2nd heaviest snowfall of the winter Hit Vermont. Mount Mansfield got 25" Monday into Tuesday April 9-10.
Teo skinned up and took this photo Tuesday.

Sugarloaf is closing Monday April 16th, leaving Killington open Daily through the rest of April, and Jay open next weekend.
Anyone want to go surfing Wednesday or Thursday? An early season sub Tropical Storm is spinning out near Bermuda. Shown here in the Tuesday Night GFS Forecast, to the lower right.