Cold air is pouring in today, but it’s not anywhere near winter-type cold. Highs will slump back to the mid-40s with a steady wind from the southwest.

If you’re privy to the wind direction here in New England, you’ll know that the southwest wind is typically a warming wind for us, but this is anything but a normal pattern. In this case, the cold has been planted to our southwest in places like Philadelphia and D.C. and, oddly, Atlanta.

The “cold” is compounded by a pesky breeze today. Expect wind chills to range from the low to mid-30s as clouds build in the afternoon after a semi-bright start.

There will be fewer clouds around tomorrow, which should allow the temps to cozy up to 50 in many spots. Then we wait for the end of the week, which will bring another round of rain.

The pattern remains practically unchanged after our recent storm. I said practically, not precisely. A slight shift in the storm track will allow the colder air to play a role in the next event.

Rest assured, there’s still a slug of rain (rivers and streams will be on the rise – and yes, I realize we just spent six months talking about drought). That rain is expected to swarm over us late Friday and early Saturday.

Temperatures will likely warm into the 50s ahead of this rain, but cold air will just be at arm’s length in northern New England (the big difference from Monday’s storm). As the storm moves by, we could tap into some of that cold and switch the rain to snow.

Yes, a lot of things need to fall in line with this outcome, but there’s some potential here. And isn’t that all we need for a little holiday snow? 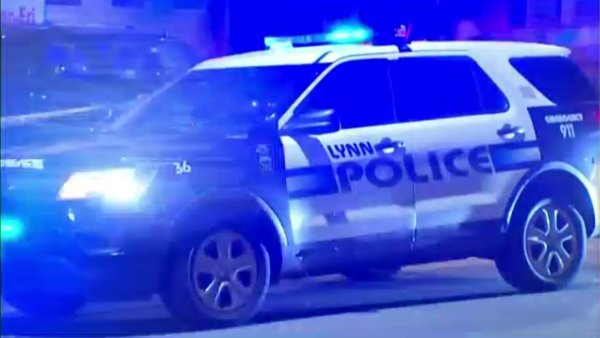