‘Micropuffins': How a Heat Wave Hurt the Puffins Living Off Maine

Factors like what puffins are eating, how they look and how healthy they are give researchers a cost-free look at enormous ocean ecosystems and how they might be changing

In 2021, a number of Maine’s beloved puffins did not grow to normal size and starved because of a lack of certain food.

Last summer, the Gulf of Maine, which surrounds many of the remote rocks and islands off of Maine’s coast where puffins nest, broke yet another average temperature record and experienced a marine heat wave.

The typical cold water fish the puffins feed to chicks were either harder to find, with puffins diving deeper for them, or far away and unavailable for the birds to catch.

As a result, researchers informally called a number of puffin chicks "micropuffins."

"Last year was a really severe marine heat wave here in the Gulf of Maine with about as rough conditions foodwise for our seabirds as we’ve seen," said Donald Lyons, director of conservation science for the National Audubon Society, and one of the leaders of Project Puffin, an initiative that has successfully restored puffin populations on Maine nesting islands over the last several decades.

During a joint interview with NECN/NBC 10 Boston and NBC’s Today Show on Eastern Egg Rock, one of the islands on which researchers live to observe puffins each summer, Lyons explained that scientists ultimately attribute the lack of the preferred fish for puffins to climate change.

Warming global temperatures heat up the Gulf of Maine, already one of the fastest warming bodies of water in the world.

That, in turn, changes the fish species present.

Already one of the fastest warming ocean bodies in the world, 2021 was the Gulf of Maine's warmest year observed to date.

Fortunately, as of mid-July 2022, the water where Maine’s puffins dive for fish was cooler than in 2021, with researchers seeing a noticeable improvement in the health of puffins and their success rate raising chicks.

"They’re healthy, they’re fat and happy, if you like," said Lyons, noting that Project Puffin is also trying to help the puffins adapt by keeping predators like eagles away and limiting human disturbances.

While the cool water means a better year, the ledges are only full of baby puffins or "pufflings" for now.

Last year researchers saw some of the worst conditions since puffin restoration efforts began decades ago. This year, they're hoping to see the birds adapt to the warming climate.

As Lyons explained, puffins are animals that are “long-lived,” with some recorded as being well over 30 years old. Without meaningful action by humans to curb warming temperatures across the world, they could easily be at risk in Maine again.

That would not only hurt the people in Maine’s tourism economy who depend on puffin tours, but jeopardize the information puffins bring scientists each time they dive deep in the ocean for fish.

What they are eating, how the puffins look and how healthy they are give researchers a cost-free look at enormous ocean ecosystems and how they might be changing.

“It’s a very difficult job, we as people have to get out on ships and do a lot of intensive fishing and sampling to find out what’s going on out there. They’re doing it every day as part of what they normally do,” said Lyons, adding that he hopes that people see the seabirds, “take a step back,” think of what the animals are going through and “maybe use that to make some change” in their climate impact, even if that is simply driving fewer miles in a gasoline-powered car.

“I have yet to meet the person who isn’t touched by seeing a puffin,” he said. 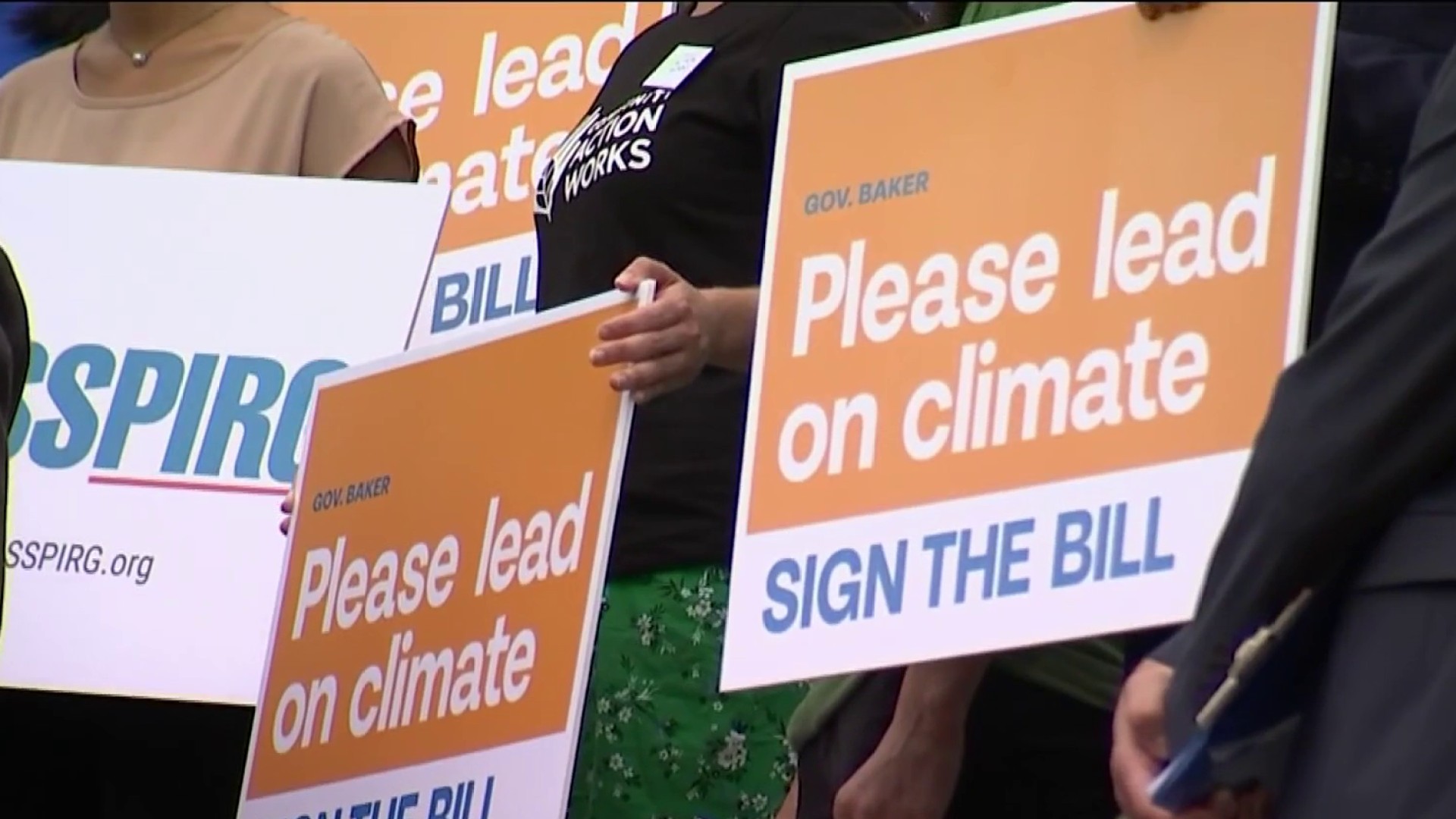 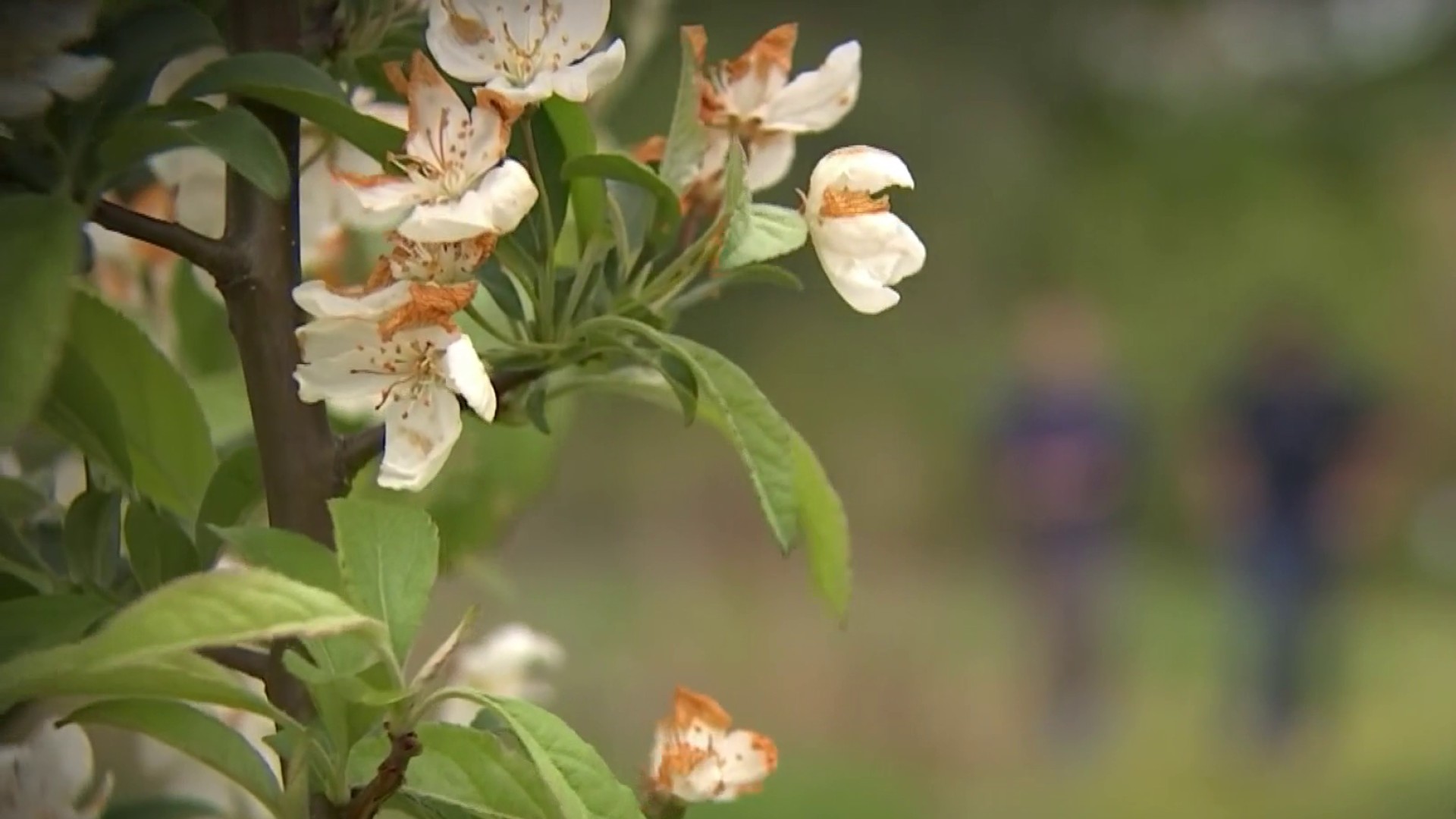 Climate 2022: Taking a Look at the Work of Mass Audubon 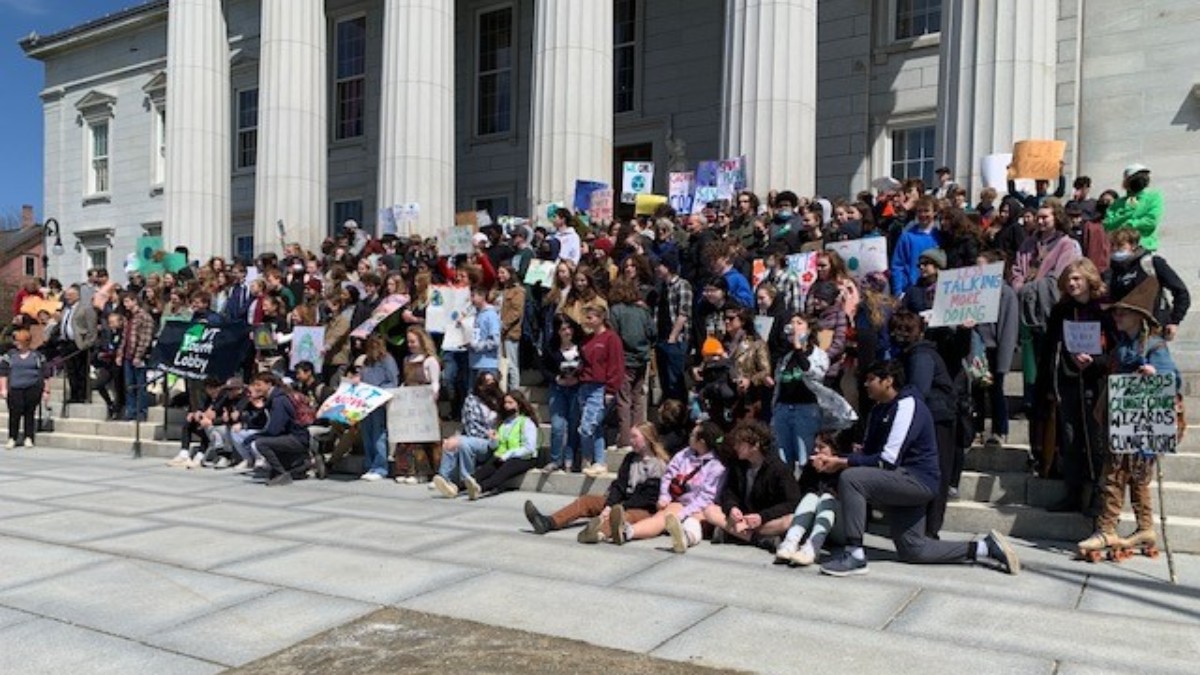