Trump’s medical team said his health is improving and that he could be discharged as soon as Monday, leading shares to rise

Shares advanced in on Tuesday Asia after hopes for economic aid from Washington helped Wall Street recover its losses from the initial shock of learning President Donald Trump had tested positive for the coronavirus.

Trump left the hospital after spending less than three days there, returning to the White House late Monday despite uncertainty over his recovery and risks that he is still infectious. 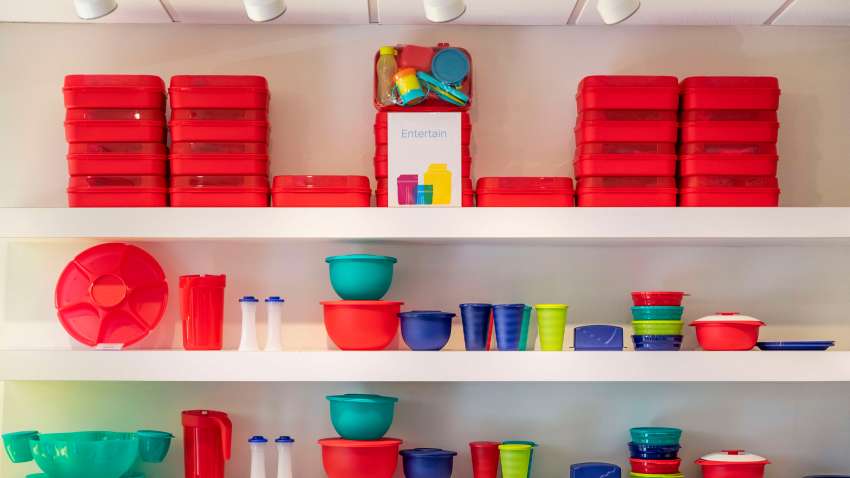 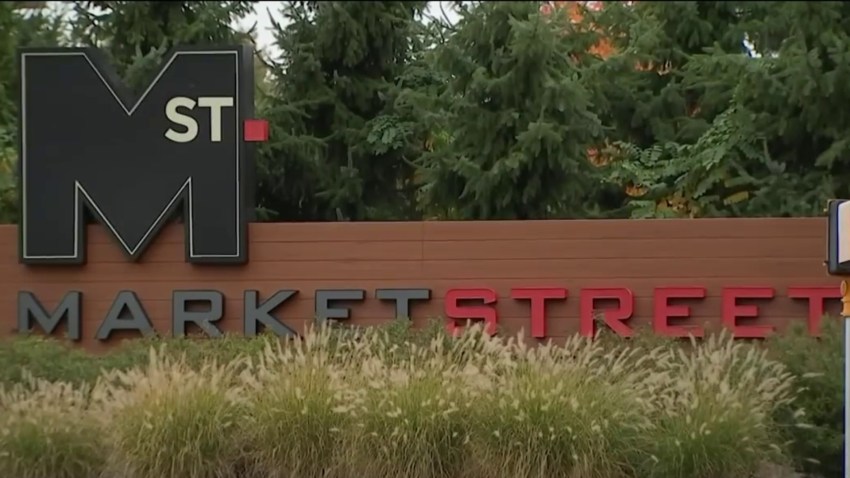 Overnight, the S&P 500 climbed 1.8%. Treasury yields and oil all rose after Trump and House Speaker Nancy Pelosi both noted the importance over the weekend of additional support for the economy.

Australia’s S&P/ASX 200 edged 0.1% lower to 5,938.60. Later Tuesday, the treasurer was set to reveal a big spending financial blueprint for the next few years that will drive business investment and job creation while repairing pandemic damage to the economy.

The annual budget is expected to contain a wage subsidy designed to get unemployed young Australians back to work. The government also hopes to bring forward planned income tax cuts.

Treasurer Josh Frydenberg will also reveal record debt is expected to accrue in the current fiscal year through next June.

Overnight, the S&P 500 jumped 60.19 points to 3,408.63 amid widespread gains, with nine out of 10 stocks in the index rising. Energy producers and tech companies led the way.

The market’s rally accelerated after Trump tweeted in the afternoon that he'll leave the hospital, though his medical team said he “may not entirely be out of the woods yet.”

The markets fell after Trump's positive COVID test was reported Friday, tumbling on concerns that a White House victory for Democrat Joe Biden would mean higher taxes and tighter regulations for companies, which could drag down their profits. But analysts said a Democratic sweep of the election could also raise the probability of a big government support plan for the economy, something that investors have been clamoring for since jobless benefits and other stimulus Congress approved in March expired.

Pelosi told airline executives on Friday to stop the furloughs of tens of thousands of workers because aid for the industry was “imminent,” either as a stand-alone effort or as part of a wider rescue package. A stand-alone bill for airlines failed to advance in the House on Friday, but hopes remain for a larger effort.

A report on Monday said growth for the nation's services industries last month was stronger than economists expected. That was encouraging, but it follows a string of mixed reports showing some areas of the economy have been slowing since the last round of aid from Congress expired.

MyoKardia, a biopharmaceutical company, surged 57.8% on Monday after Bristol Myers Squibb said it would buy the 8-year-old company for $13.1 billion, or $225 per share in cash.

U.S. benchmark crude oil lost 2 cents to $39.20 per barrel in electronic trading on the New York Mercantile Exchange. It surged $2.17 on Monday to $39.22 per barrel. Brent crude, the international standard, gained 3 cents to $41.32 per barrel.