Stock futures fell Tuesday morning, setting up a second straight day of losses. Markets are coming off a winning week, but investors are wary as companies start to report quarterly results that will be affected by surging inflation, volatile energy markets and continued supply chain difficulties."Companies are getting squeezed at all sides, they're getting squeezed on cost of goods and the wages and all things that go into input from our manufacturing goals or services," Marathon Asset Management's Bruce Richards told CNBC's "Closing Bell" on Monday.

The euro has been trading close to parity with the U.S. dollar, reflecting the grim economic circumstances in the euro zone. The bloc is struggling with inflation as well as with an energy shock stemming from Russia's war in Ukraine. The European Central Bank is in a difficult spot, analysts say. "You could argue that the ECB has been rather late to the party both in terms of ending their bond purchases but also considering monetary policy tightening," Jeremy Stretch, an analyst at CIBC Capital Market, told CNBC's "Street Signs Europe" on Tuesday.

PepsiCo kicked off earnings season in earnest Tuesday morning by reporting second-quarter results that topped Wall Street's expectations. The global soda and snacks company also raised its revenue projections for the year for the second straight quarter. But PepsiCo's profit outlook remained the same, as companies in general contend with higher costs and other factors that eat into their bottom lines. PepsiCo shares were up slightly before the market's open.

Gap shares fell in off-market trading after the retailer announced Monday evening that CEO Sonia Syngal would be stepping down, effective immediately. Syngal had taken over the role in early 2020, just before Covid was declared a pandemic, effectively shutting down vast swaths of the economy. Stores closed and retailers like Gap and its Old Navy chain struggled with supply chain issues. Gap also said it still expects fiscal second-quarter sales to decline in the "approximately high single-digit range."

Peloton said Tuesday that it would outsource manufacturing of all of its exercise machines and will expand its partnership with Taiwanese company Rexon Industrial. CNBC had reported earlier this year that Peloton would temporarily halt production of its machines as inventory piled up while demand fell. The company on Tuesday didn't disclose what kind of financial impact the moves would have. Peloton had purchased its Precor business for $420 million to expand its U.S. manufacturing capacity. 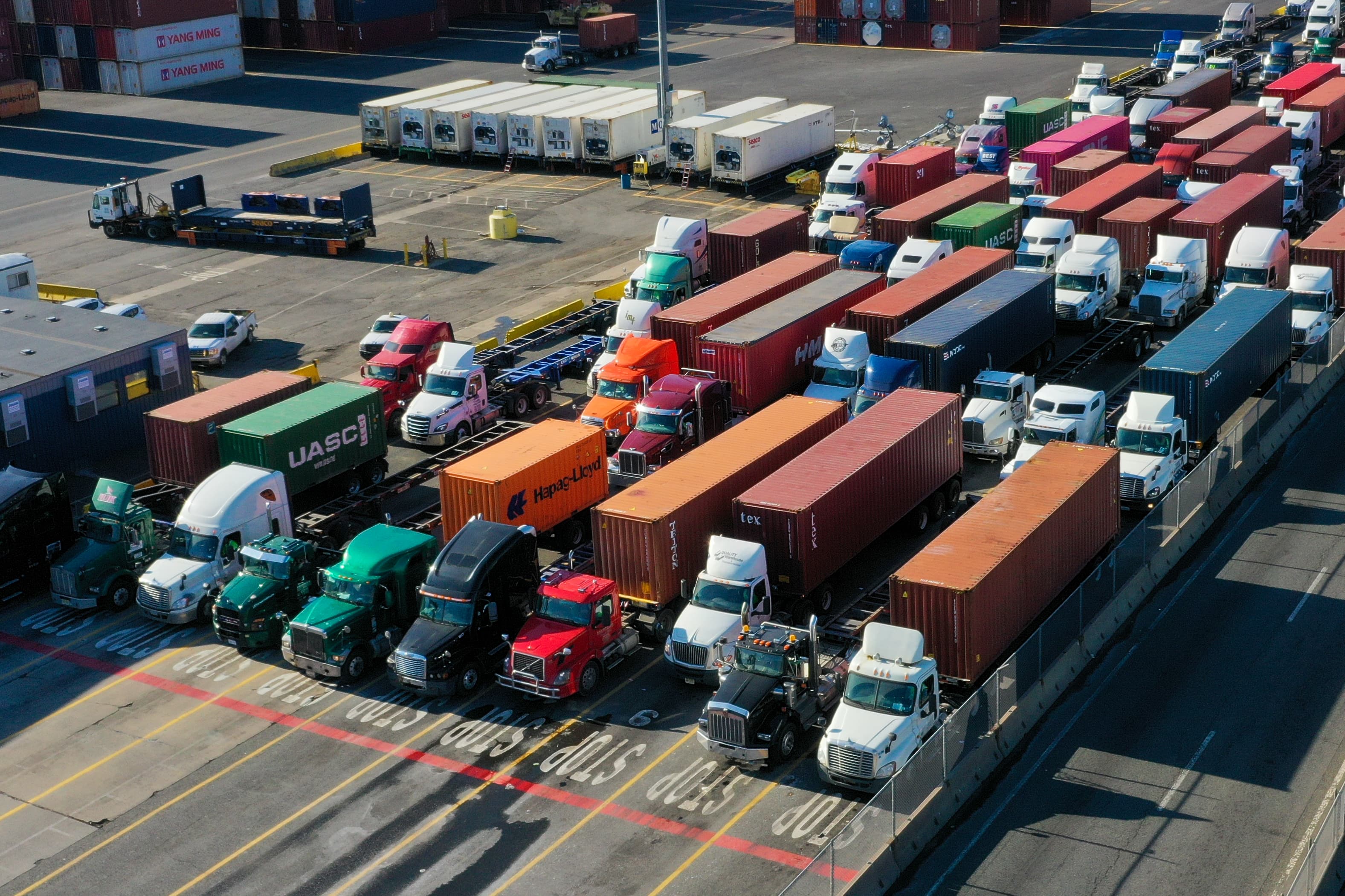 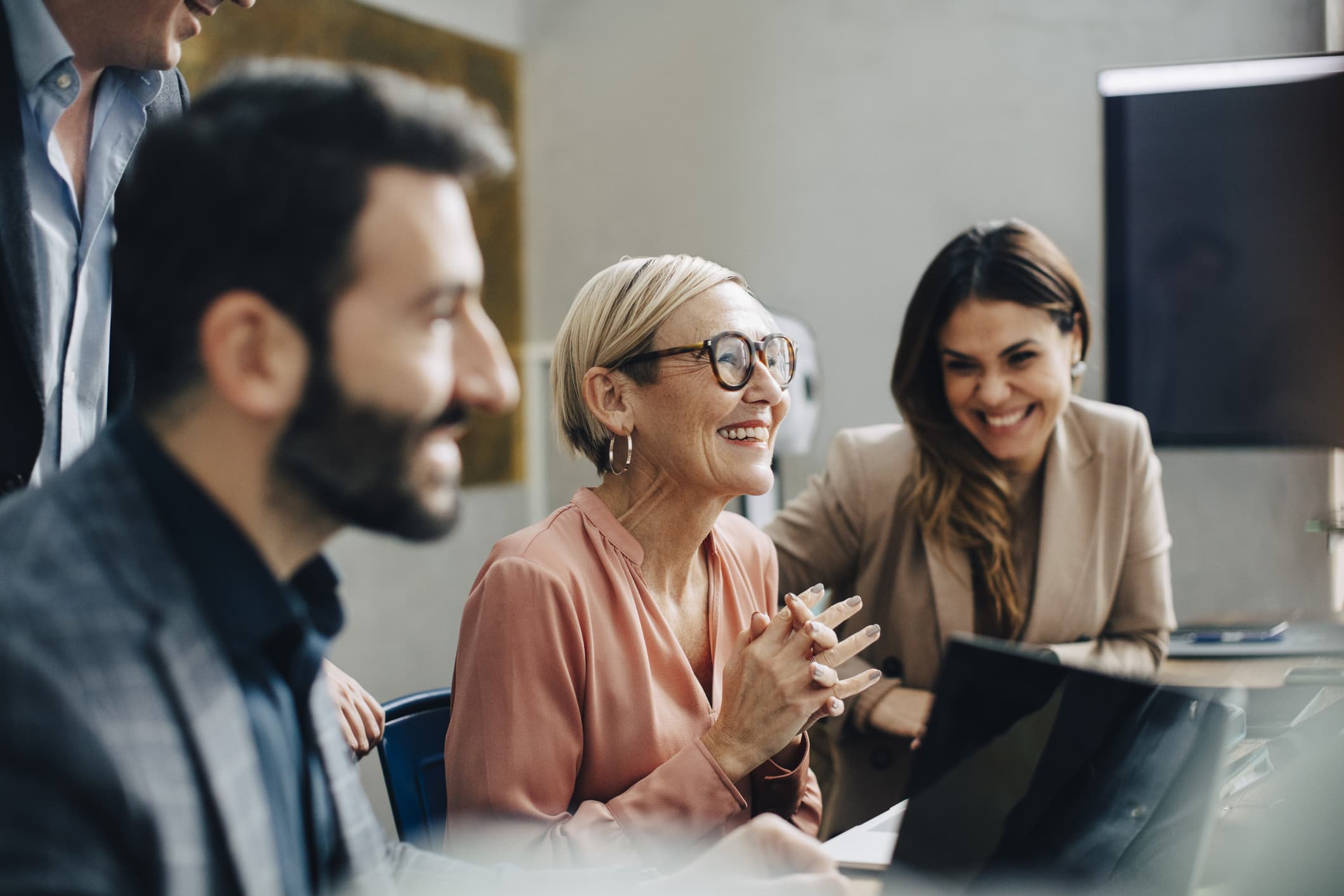 2 Simple, Everyday Ways to Help Keep the People Around You From Burning Out at Work