Goldman Sachs CEO David Solomon addressed junior bankers' complaints over heightened workloads in a message to employees, after the results from an internal survey where one employee called conditions "inhumane" went viral.

"Let me say to everyone, and in particular to our analysts and associates: We recognize that people working today face a new set of challenges," Solomon said in a voice note to Goldman employees Sunday evening.

"In this world of remote work, it feels like we have to be connected 24/7," he said. "All of us—your colleagues, your managers, our divisional leaders—we see that. We're here to provide support and guidance. This is not easy, and we're working hard to make it better."

The survey, conducted by a group of first-year analysts and first reported by CNBC, featured employees noting burnout from 100-hour work weeks and demanding bosses during a boom in deals fueled by special purpose acquisition companies or SPACs.

SPACs raise capital in an initial public offering and use the proceeds to snap up a private company and take it public.

Goldman Sachs previously instituted a policy that sought to protect weekends, where junior bankers were not expected to be in the office from Friday night to Sunday morning. 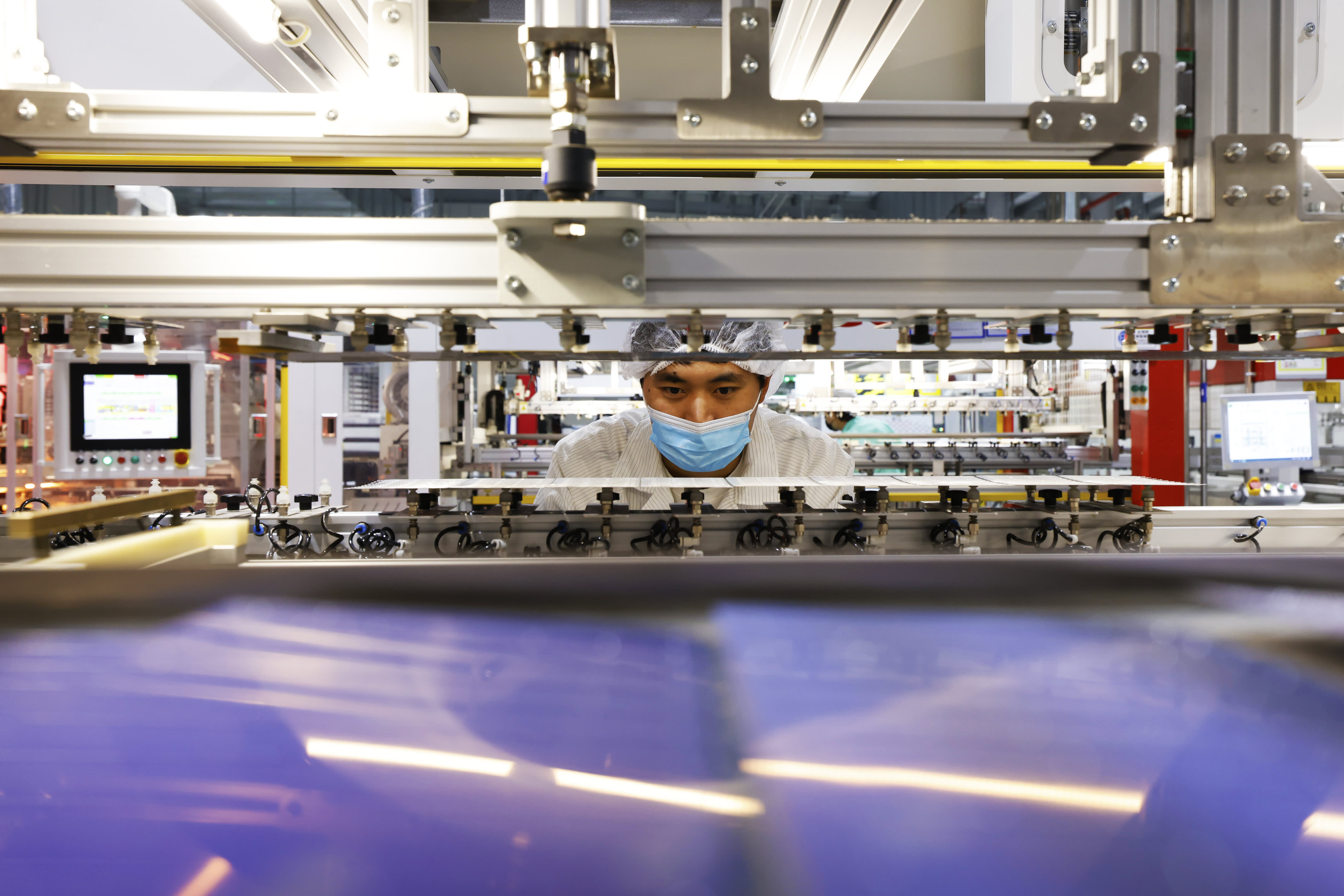 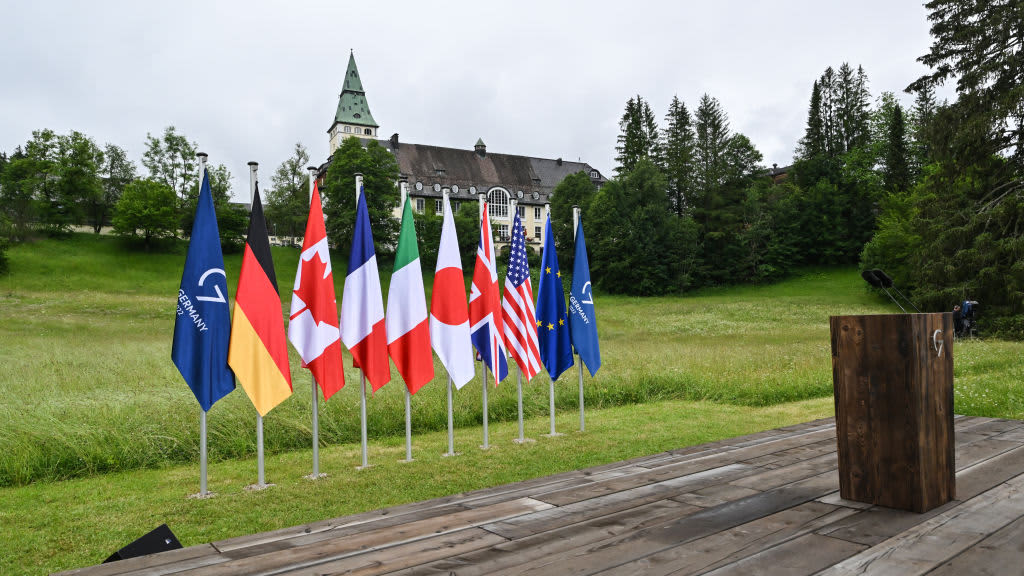 Amid the allegations of the firm's crushing workload, Solomon reiterated Goldman's commitment to protected Saturdays, and pledged to take "further action."

"We're strengthening enforcement of the Saturday rule. We're accelerating our efforts to hire new junior bankers across Investment Banking. ... We're also being more selective about business opportunities that we pursue, and we're working to automate certain tasks in our business," Solomon said, according to a transcript of the voice memo reviewed by CNBC.

The survey was conducted after a group of disgruntled analysts banded together, according to people familiar with the matter.

The discord originated in the bank's technology, media and telecom team, a marquee group that has been at the center of the SPAC-fueled IPO storm, according to the people.

Solomon said the bank is aiming to be a "workplace where people can share concerns freely," before adding that higher work volume is "good news" since it's an "opportunity to work with our clients on so many interesting things right now."

"In the months ahead, there are times when we're going to feel more stretched than others, but just remember: If we all go an extra mile for our client, even when we feel that we're reaching our limit, it can really make a difference in our performance," Solomon added.