Elon Musk's SpaceX is preparing to further test its Starlink satellite internet in a demonstration for the U.S. Air Force, the company revealed in a recent request to the Federal Communications Commission.

"SpaceX seeks to make minor modifications to its experimental authorization for additional test activities undertaken with the federal government," the company wrote to the FCC in a filing on Thursday.

"The tests are designed to demonstrate the ability to transmit to and receive information from (1) two stationary ground sites and (2) one airborne aircraft at one location, and would add to these (3) limited testing from a moving vehicle on the ground," SpaceX said.

Starlink is the company's capital-intensive project to build an interconnected internet network with thousands of satellites, known in the space industry as a constellation, designed to deliver high-speed internet to consumers anywhere on the planet. 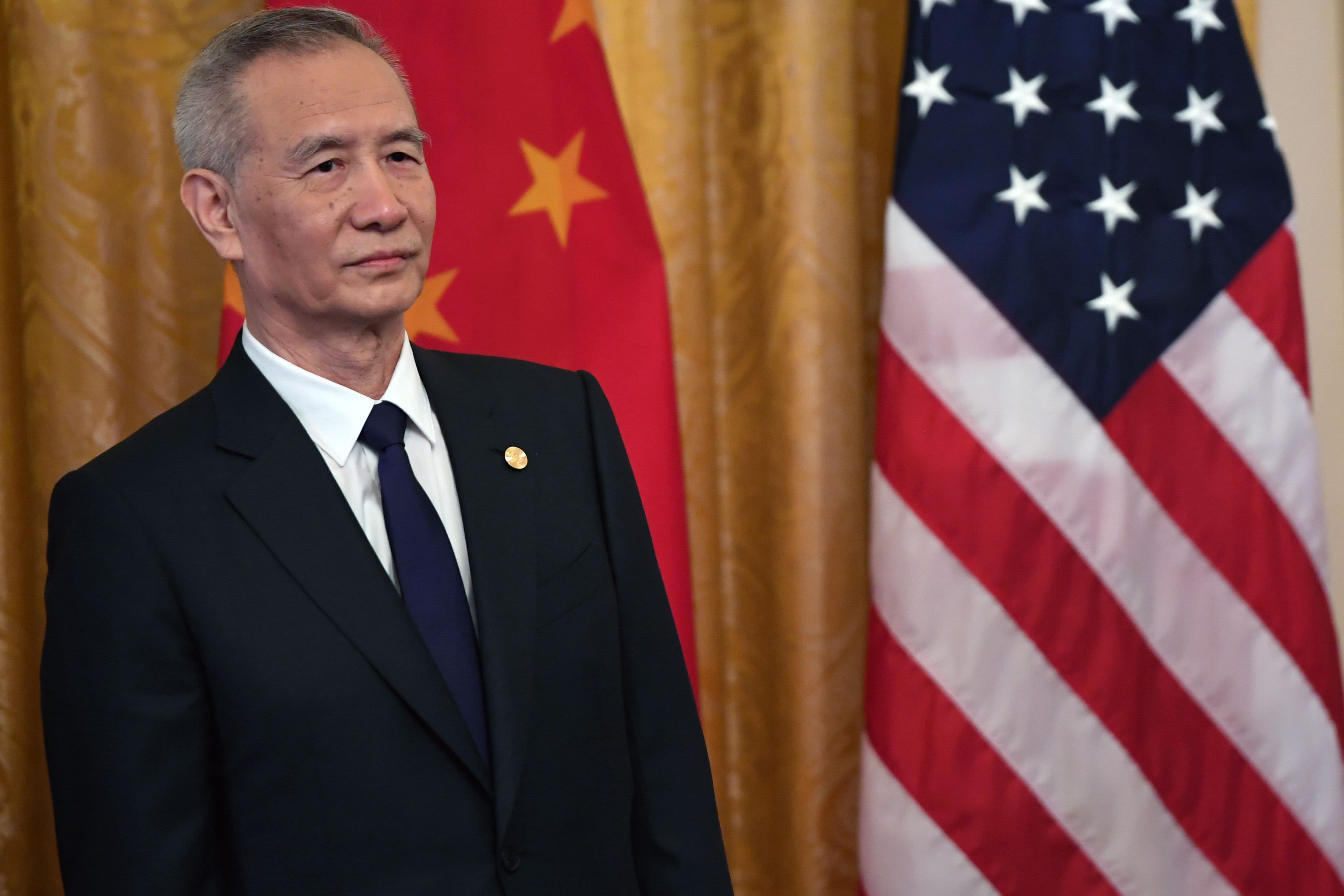 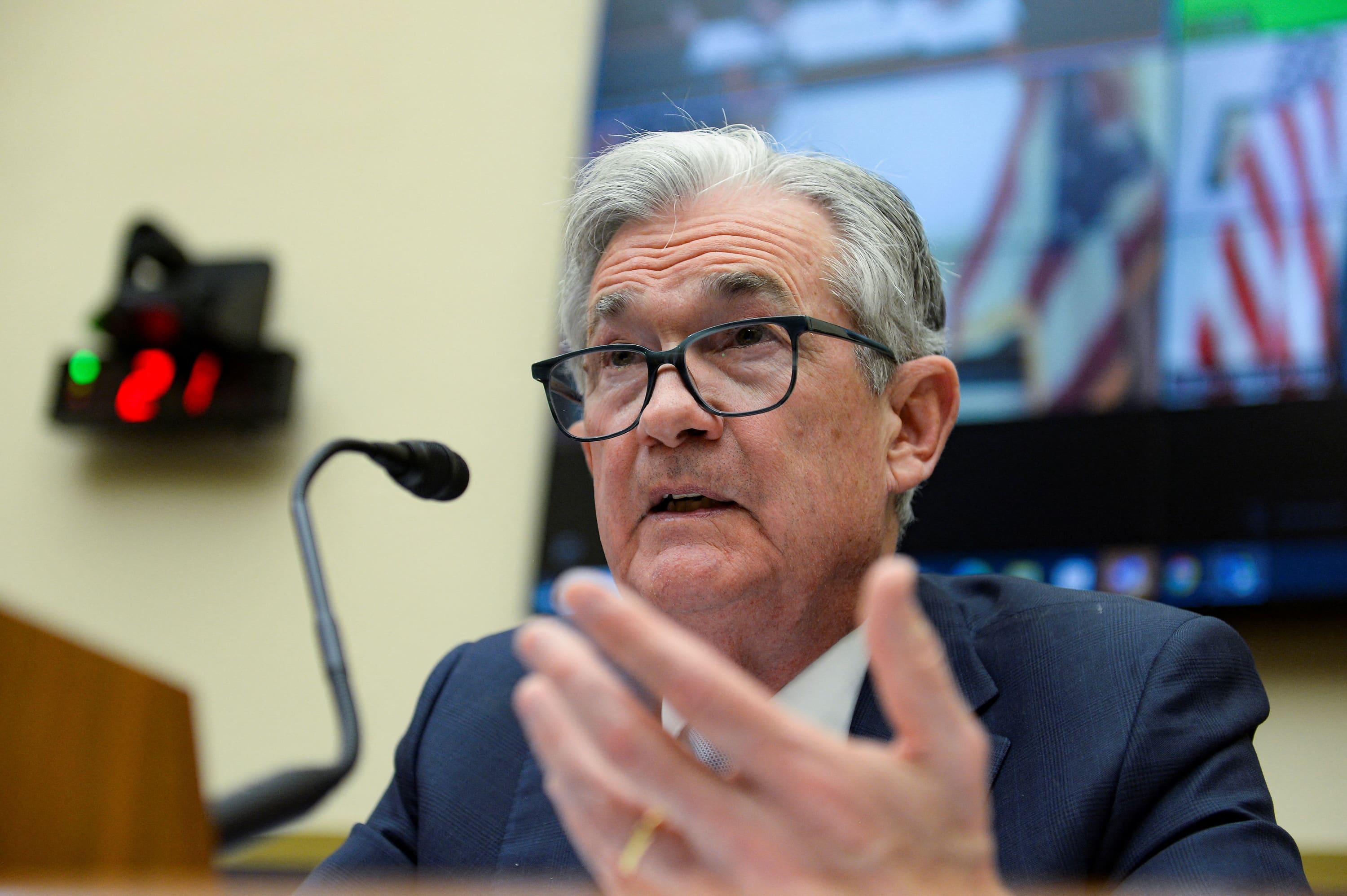 Raising Interest Rates Is the Wrong Solution to the Inflation Problem, Analyst Says

SpaceX disclosed that for this test it is working with Ball Aerospace, a defense and space contractor, which will provide the antennas necessary for connecting Starlink satellites to an aircraft.

Musk's company also noted that the Starlink test is under the Air Force Research Laboratory's Defense Experimentation Using Commercial Space Internet (DEUCSI) program, for which Ball was awarded a $9.7 million contract in August. SpaceX highlighted that the FCC has previously authorized experimental Starlink tests, including prior Air Force testing dating back to early 2018.

"The Commission previously granted SpaceX an experimental authorization for activities undertaken with the federal government to demonstrate the ability of SpaceX's [non-geostationary orbit] system to transmit and receive information between both fixed sites on the ground and airborne earth stations aboard moving aircraft," the company said in its filing with the FCC.

SpaceX, Ball Aerospace, and the Air Force Research Laboratory did not respond to CNBC's requests for comment.

The Air Force experiment will begin with ground testing near SpaceX's Starlink manufacturing facilities in Redmond, Washington. Then the test will move to Edwards Air Force Base in California, for a "ground-to-air scenario."

"An antenna terminal will be integrated onto one aircraft. SpaceX is designing a custom installation kit consisting of mechanical plates for the low-profile antennas and a fairing to reduce wind drag in order to limit the impact to the aircraft for this installation," SpaceX said in the FCC filing.

While SpaceX did not identify a target timeline for the testing, the company said it "anticipates that testing will require four to six months to complete."

SpaceX has continued to expand Starlink's capabilities, with more than 1,200 satellites launched to orbit as of this week.

In October, SpaceX began rolling out early service in a public beta that now extends to customers in the U.S., Canada, the U.K., Germany and New Zealand – with service priced at $99 a month in the U.S.

In November the company sought FCC approval to begin connecting private jets to Starlink. Then, earlier this month, SpaceX asked the FCC to widen its connectivity authorization to "moving vehicles," so Starlink could be used with everything from aircraft to ships to large trucks.