Ulta Beauty said Thursday that fourth-quarter sales and profit fell from the prior year, hurt by weaker sales of cosmetics during the pandemic.

Although the decline was smaller than expected, shares fell as the beauty retailer gave a disappointing outlook for the coming year. Ulta shares fell more than 8% after the bell.

The company also announced that its CEO Mary Dillon will step down in June, and be replaced by President Dave Kimbell.

Dillon will also transition to executive chair of the company's board, where she plans to remain for a year.

Here's what the company reported for its fourth quarter, compared with what Wall Street analysts expected, using a survey from Refinitiv:

"The Ulta Beauty team delivered better-than-expected results for the fourth quarter. Strong, enterprise-wide execution of our plans, combined with improving trends in consumer demand, resulted in solid results across multiple metrics, including sales, transactions and profitability," Dillon said in a press release. 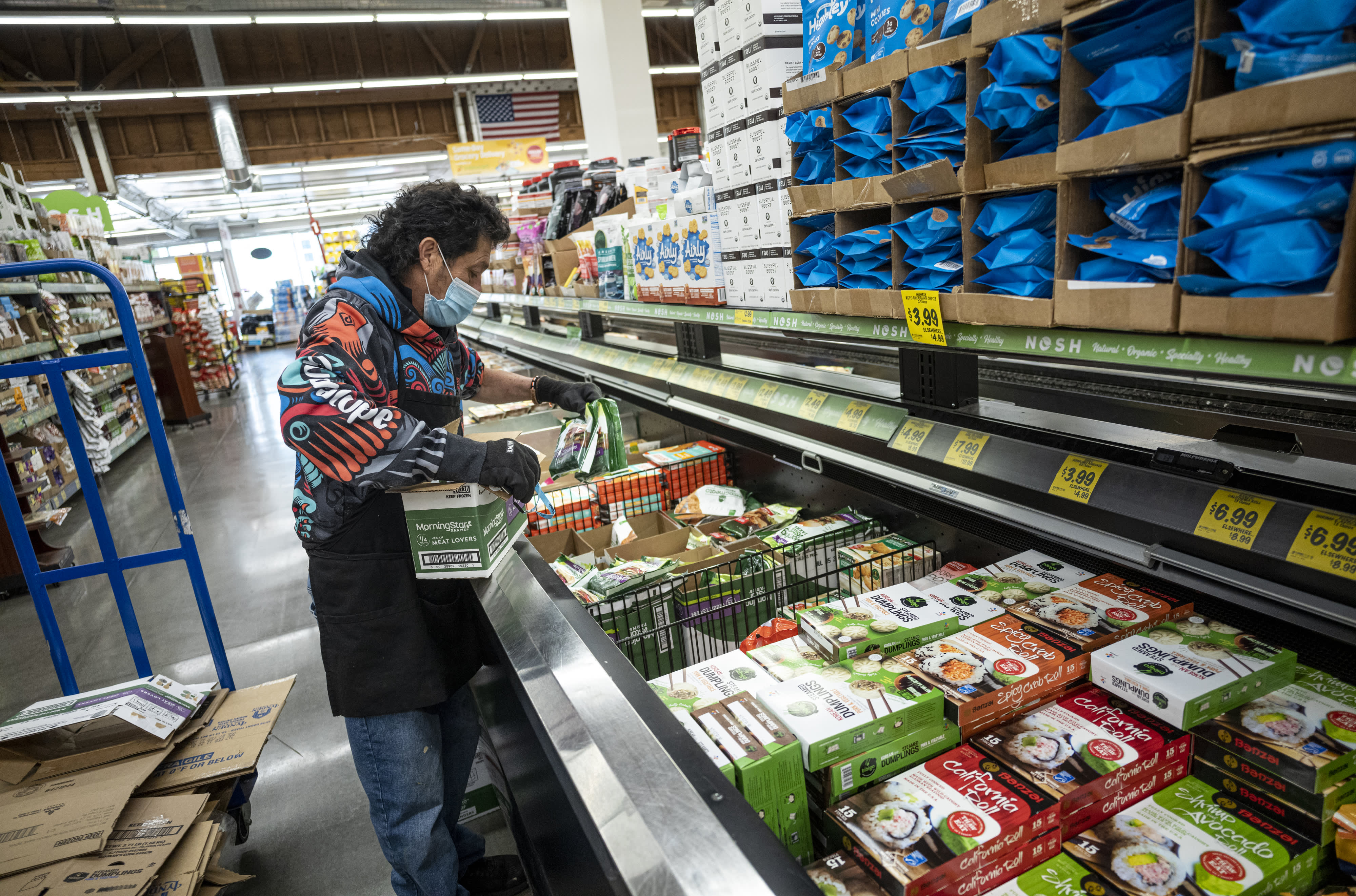 Inflation Is the ‘Top Problem' Facing America, With No Other Issue Coming Close, Survey Shows 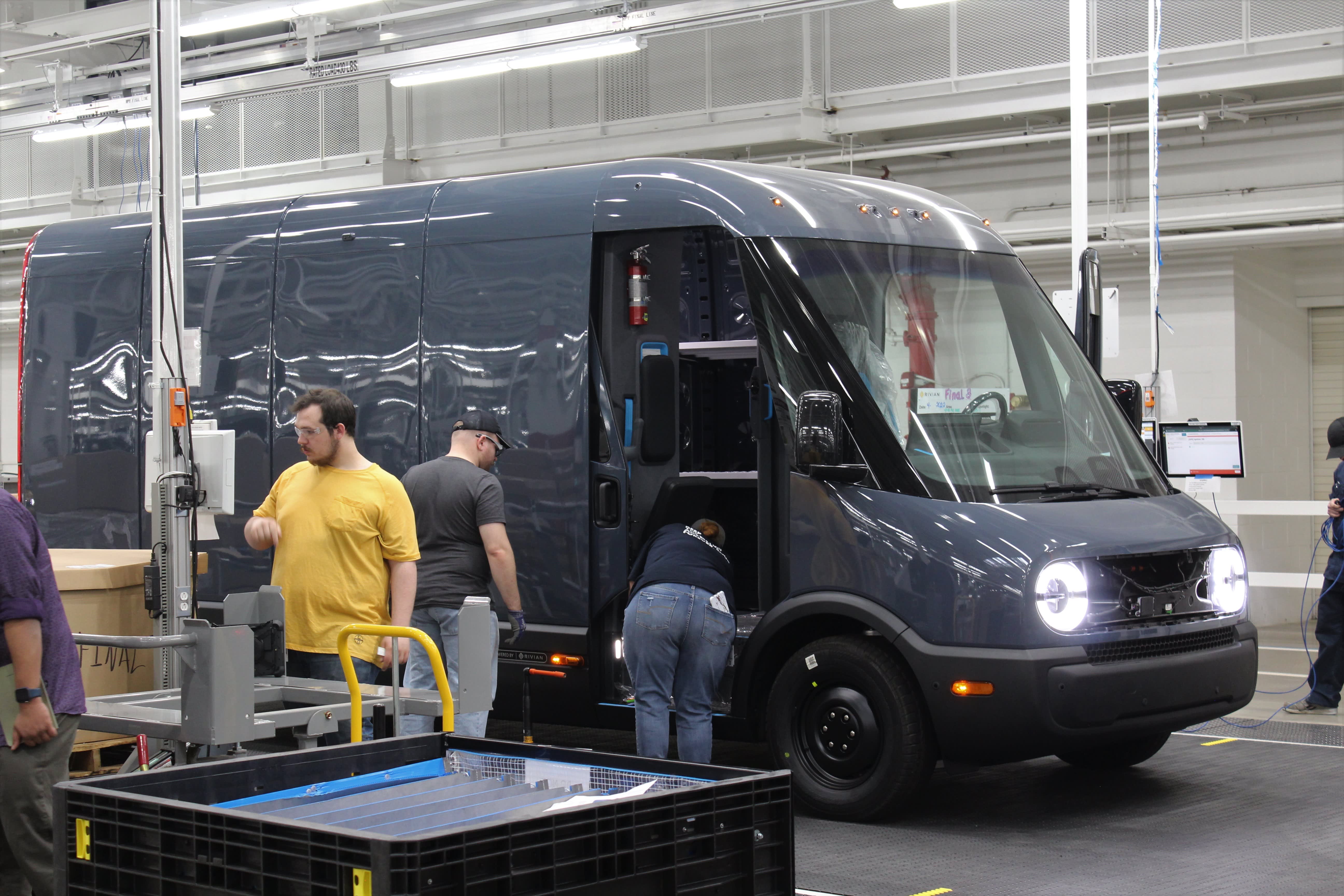 Sales at stores open at least 14 months fell 4.8% in the latest period, hurt by fewer transactions. The company said transactions declined 12.2%, however, the average purchase per ticket rose 8.3%.

Analysts had been expecting Ulta to earn $10.61 per share on revenue of $7.32 billion, according to Refinitiv.

Same-store sales are expected to be in the range of 15% to 17%, the company said.

Ulta plans to open 40 net new stores and remodel about 21 stores in the coming year.

Due to the pandemic stretching on and the slow vaccine rollout, Ulta executives do not expect a strong recovery this year.

"While we are encouraged by recent sales momentum, visibility into the timing of a demand recovery remains limited. We expect much of 2021 will continue to be negatively impacted by masking requirements and social distancing," said Ulta's Chief Financial Officer Scott Settersten in a conference call.

Although the beauty retailer noticed a decline in makeup sales due to more people staying home, the company remains optimistic in the category's long-term prospects.

"We see a renewal coming in [and] how our guests will engage in makeup behaviors, fashions, the looks, the styles, will continue to evolve," said Kimbell.

In November, Ulta announced plans to open up small cosmetic shops within hundreds of Target stores across the country in order to achieve higher sales and expand its reach.

The cosmetics retailer has been hurt by temporary store closures during the pandemic. After reopening stores in July, the company saw its demand return with a strong comeback in its mobile app and e-commerce website.