The USDA has been funding a series of events around the state where people can pick up free meat, produce and dairy

In a state famous for having little traffic, Tuesday's long line of cars snaking along Vermont Route 127—known as the Burlington Beltline—was an attention-grabber.

The line that went on and on was made up of folks waiting for free food.

"I think you can see, for people to be waiting for multiple hours here really shows the dire need in the community," said Andrea Solazzo of the Vermont Foodbank.

The crowd came for the latest giveaway in Vermont from the USDA-funded Farmers to Families Food Box Program.

"It's rough," observed Cindy Stowell of Burlington, who was waiting for a food box. "Everybody really needs this right now."

The federal government is spending hundreds of millions of dollars nationally on meat, produce, and dairy, the USDA has said, turning to local and regional suppliers as well as to military partners like the Vermont National Guard to handle distribution.

"This helps with the home, yeah, with kids and stuff," one woman waiting for a food box told NECN and NBC10 Boston.

The program is meant to take the burden off charitable food shelves and support people who have lost work during the pandemic.

The newest numbers out of Vermont showed a seasonally-adjusted statewide unemployment rate of 15.6%—a more than 12-point jump from March, the Vermont Labor Department noted.

Many human services providers believe that COVID-19 exposed just how vulnerable many Americans were before the crisis—already living on the edge.

"Several people in our park don't drive," said a man named Rik, who declined to give his last name, but who identified himself as the vice president of a mobile home co-op in Burlington.

Rik said he came to the food giveaway on behalf of several neighbors. He said he would bring them the boxes of cheese, butter, milk, veggies, and fresh and frozen chicken he picked up. 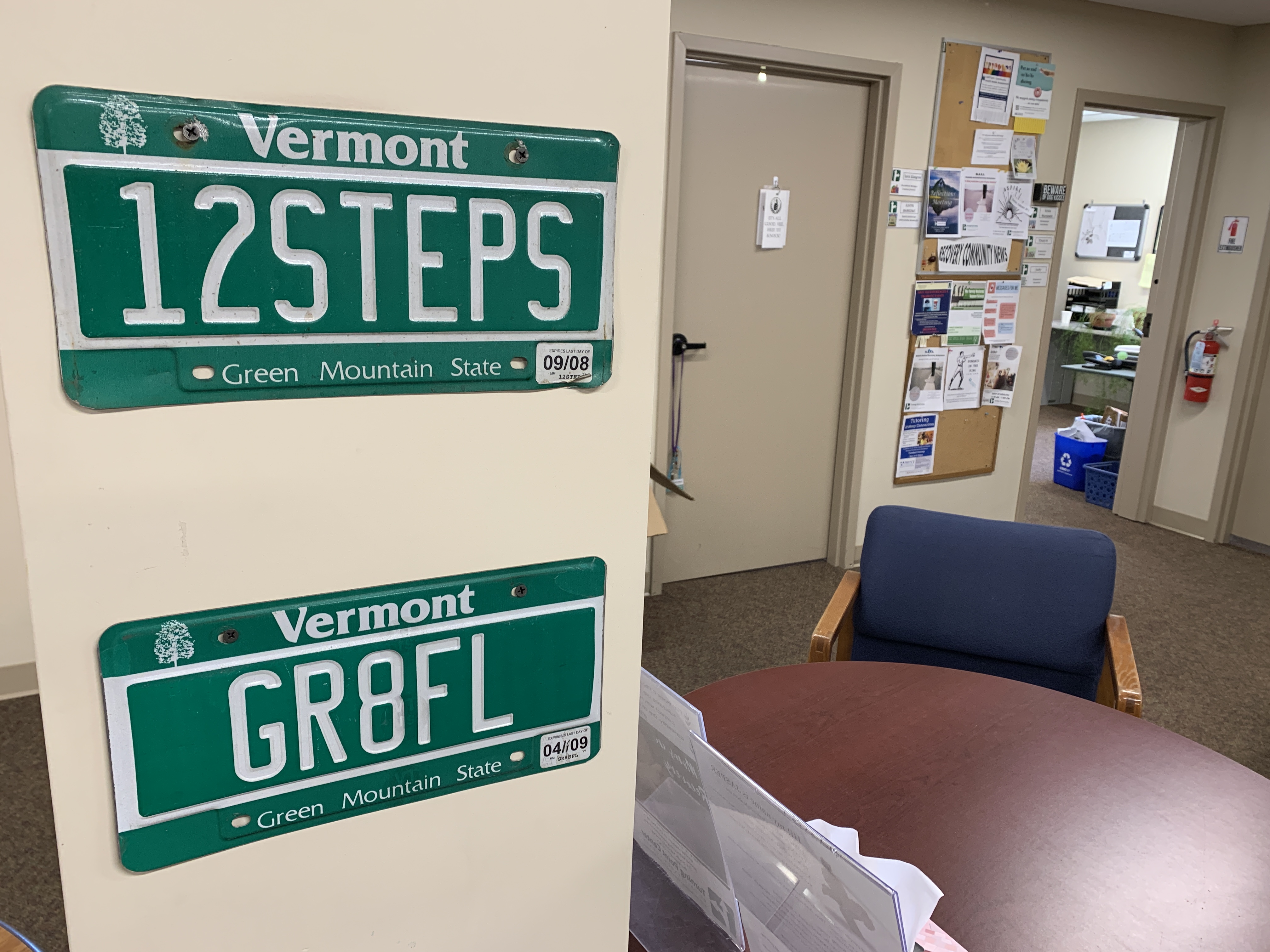 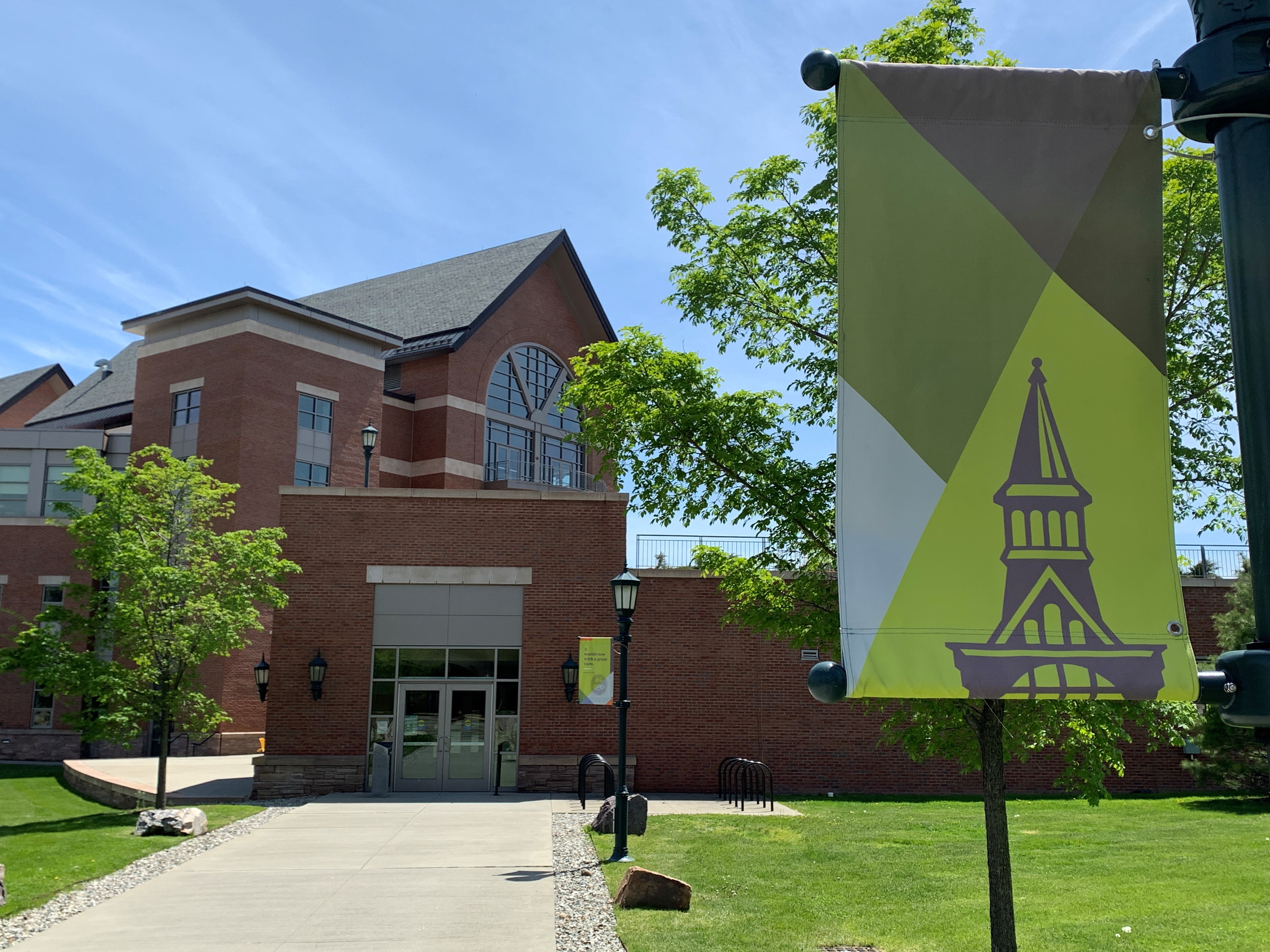 "She's only working two days a week and he's only working I think three," Rik said of some of his neighbors in the park. "But between the two of them, they're just barely making their rent."

Two of the partners in the distribution effort, Reinhart Food Service and The Abbey Group, said they have been proud to help their neighbors around Vermont by providing the free food.

"The lines are miles long," observed Teresa Reed of Reinhart. "It's an unbelievably rewarding experience."

"If we can prioritize our Vermont farms, help our farmers, help out families, it's really a great Vermont story," added Nina Hansen of The Abbey Group.

Three other Vermont communities are hosting giveaways this week—Brattleboro, Swanton, and Lyndonville.

More information on the program is available on the website of the Vermont Foodbank.