He's Never Missed a Super Bowl, and the Pandemic Won't Stop Him This Year

With tickets in hand valued at about $2,000 each, Maine resident Don Crisman plans to fly to Tampa with his daughter, albeit after taking some safety precautions to protect his health

The Maine man who’s attended every Super Bowl since the very first one in 1967 will not miss this year’s game, even though it will be played during a pandemic.

Don Crisman has tickets to Super Bowl LV in Tampa and will spend a week there around the big day.

“I can’t explain it but, this time of year, something inside me says it’s time to go,” he told NECN and NBC10 Boston Tuesday.

While he may have felt the urge to take in another championship in person, a few weeks ago Crisman was coming to terms with the thought that it would be a slim prospect.

“On New Year’s Day, the NFL sent me an email...saying we’re not going to be able to help you this year because of the COVID situation,” he said.

Normally, Crisman is able to get his Super Bowl tickets from the NFL at face value.

Unlike some of the other men in the “never miss” club, he was not planning to attempt to get into the game after hearing the league would not offer him a way into the stadium.

However, roughly two weeks later, a new message from the NFL reached Crisman: “They said, ‘We’re gonna work it out, we’ll send you an invoice for the tickets.’”

With tickets in hand valued at about $2,000 each, Crisman plans to fly to Tampa with his daughter, albeit after taking some safety precautions to protect his health.

Crisman explained that the coronavirus pandemic is certainly a very real concern for his family and that “half are in favor of me going and the other half are against.” He also said a few of his friends had contracted the virus and died.

However, both Crisman and his daughter, a health care worker, will be going to Florida having received at least one COVID-19 vaccine: Crisman has had his first dose and his daughter has had both of her shots.

“I feel very blessed with that,” he said, adding that he would “double mask on the plane.”

As he unpacked a fresh Super Bowl LV shirt that had just arrived a few hours earlier, Crisman guessed that viewing the game would be different because he’d be spaced multiple rows away from other people in his “never miss” group as well as the invited spectators.

However, he is thrilled Tom Brady will be playing in the game, despite his change of uniform to the Tampa Bay Buccaneers, the first team to play the big game in their own stadium.

“He’s on his own field, that’s never happened before,” said Crisman, who has been a devout Patriots fan since the franchise began.

“I just want to have him get another chance to get another ring even though he’s wearing the wrong jersey,” he said.

More on the Super Bowl 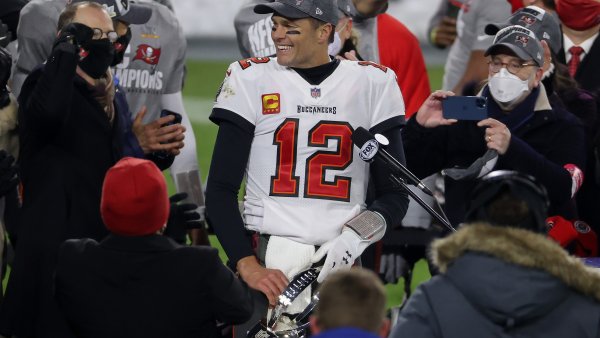 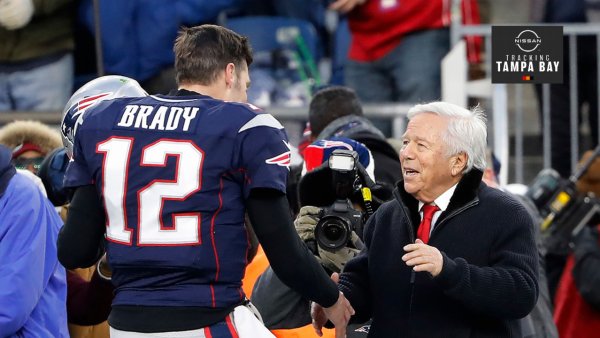 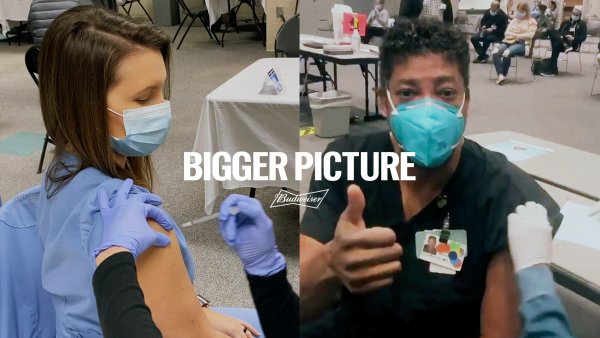