Popular Maine Parks and Beaches Begin to Reopen With Restrictions

The reopenings come as Gov. Janet Mills extends the state of civil emergency amid the COVID-19 crisis through June 11

Popular parks and beaches are beginning to reopen in Maine.

This week, Fort Williams Park in Cape Elizabeth and beaches in Wells welcomed visitors back with restrictions.

In Wells, activities on the beach are limited to walking, swimming, fishing and surfing.

At Fort Williams, cars are restricted from the park, with visitors required to walk or bike in only.

The main vehicle entrance is locked and a sign near a smaller entrance tells visitors there are no restrooms are available, dogs must remain on a leash and anyone in the park must remain in motion.

Still, for visitors to parks and beaches, a little ability to stretch their legs goes a long way.

"We've been cooped up for a couple of months so we took a drive," said Jon Hildreth of Laconia, New Hampshire, who was visiting Wells with his wife and dog. "We're being careful to social distance and brought some snacks with us."

While dozens of cars filled lots Wednesday in Wells, further south in York, there were many empty parking spaces since beaches there and in nearby Ogunquit remain closed.

"I lost a second cousin in Massachusetts and a former co-worker in Arizona, so I take it seriously," said Donna Rowean who lives in a house across the street from the beach. "I've called the police. I've watched them just lecture and not cite people." 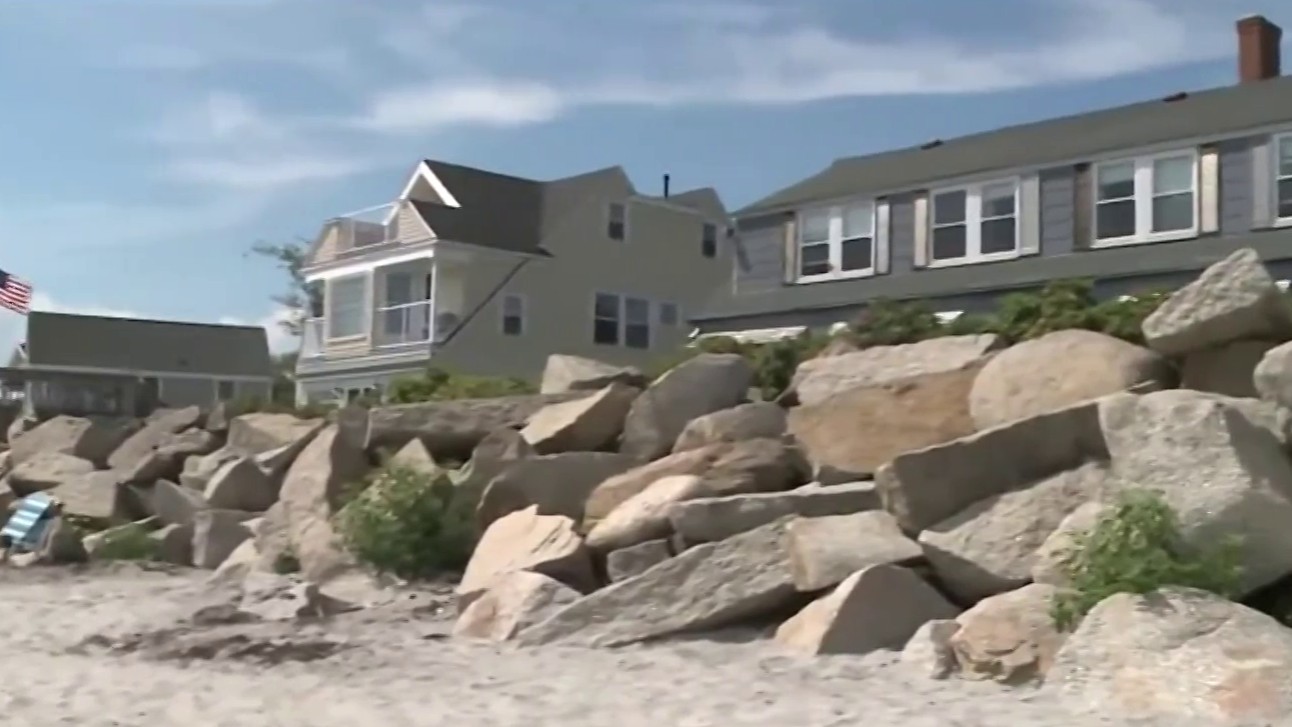 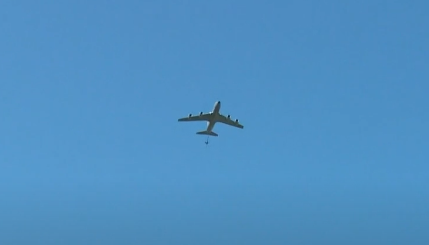 While Rowean has been concerned for her neighborhood, she supports an effort by the Town of York to reopen the beach next Monday for the same limited uses Wells is allowing.

"Open it, see what happens and if it doesn't work, shut it down," she said. "I know the tourists bring us a lot of revenue but they just aren't respecting the rules."

According to York Town Manager, Steve Burns, York will open its public beach restrooms and the gift shop at Nubble Light to visitors on June 1.

The date people can put blankets and towels out on the beach has yet to be determined.

Meanwhile, Gov. Janet Mills on Wednesday extended the state of civil emergency for another 30 days as Maine continues to respond to the COVID-19 crisis.

Mills signed a proclamation that extends the state of civil emergency through June 11. It's the second extension of the emergency proclamation.

The emergency allows Maine's access to critical federal aid to boost response efforts. The proclamation is separate from the Governor's Executive Orders and from her plan to fully reopen the economy.