Scott: Vermont Could Be Back to Normal by July 4 If Vaccine Supplies Come in

More than one in four adult Vermonters have received at least one vaccine dose, said Human Services Secretary Mike Smith.

If vaccine supplies are provided to Vermont as promised, all residents who want one can be fully vaccinated by the summer, allowing the state “to get back to normal” by July 4, Gov. Phil Scott said Tuesday.

Scott said at his twice-weekly virus briefing that he had received the assurance needed in a call with White House officials and other governors on vaccine supplies to soon outline the remaining schedule for vaccines so that all Vermonters are eligible by the end of April. He said he will announce Friday when the next age group, Vermonters aged 60 and older, can start making vaccine appointments.

“This doesn’t mean that everyone will be fully vaccinated by May 1; it just means they can sign up. That’s the president had promised and that’s what we believe we can deliver on and possibly exceed,” the Republican governor said.

By July 4, there may still be guidelines for mask wearing, particularly for people who have not been vaccinated and other restrictions that the state is not currently aware of, Scott said, pointing out that it’s unclear when the border between the U.S. and Canada will open.

“A lot of what ifs,” he said about what he foresees by the Fourth of July, but “it’s almost like we’re back to where we were pre-pandemic in terms of having businesses open and being able to freely travel throughout the United States.”

More than one in four adult Vermonters have received at least one vaccine dose, said Human Services Secretary Mike Smith.

“And we are seeing a slow but steady increase in vaccine manufacturing and a decrease in deaths from the virus. This is remarkable and really speaks to how we have been able to really stick together and move toward overcoming the most devastating public health crisis in more than a hundred years,” Smith said. 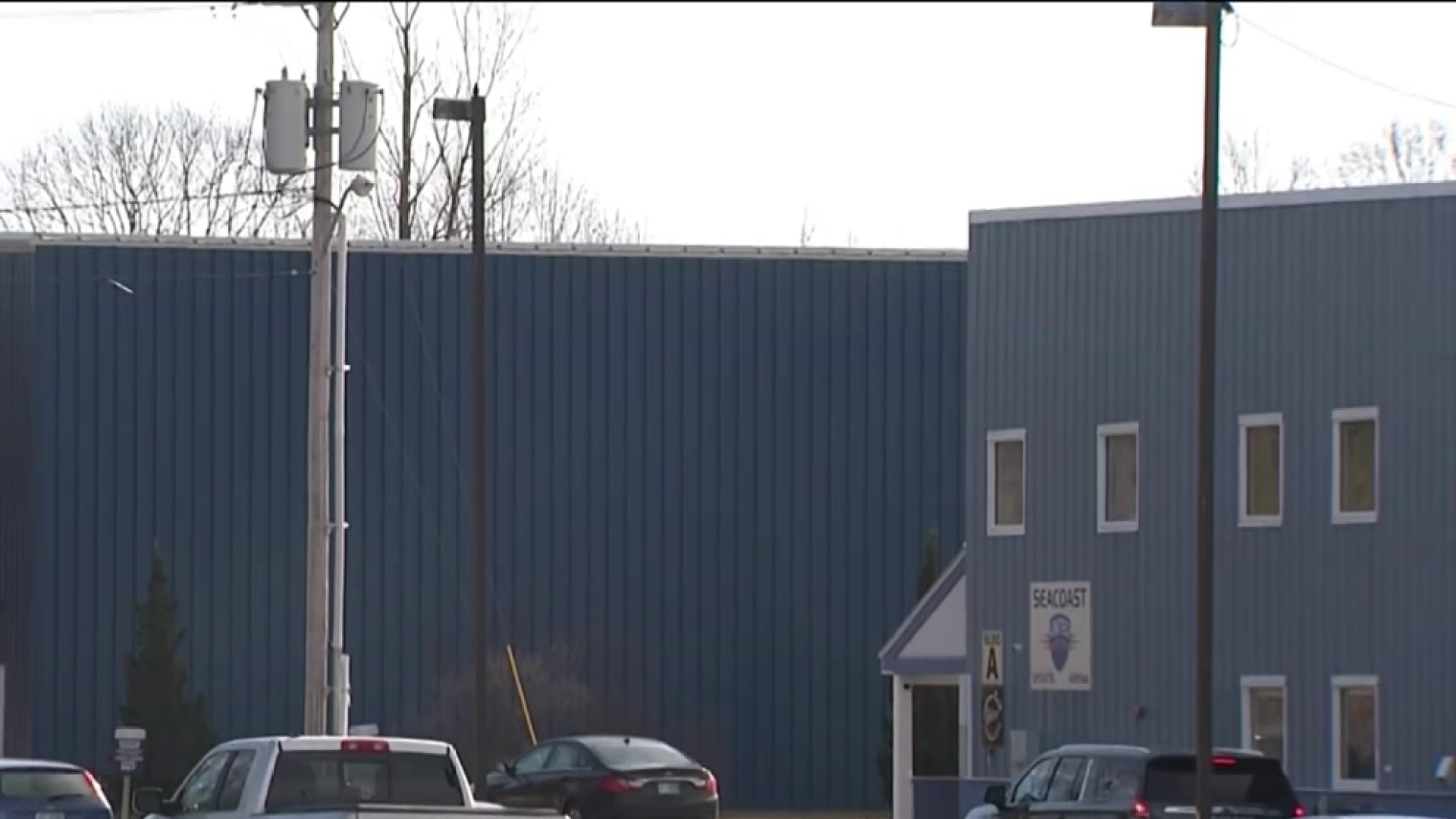 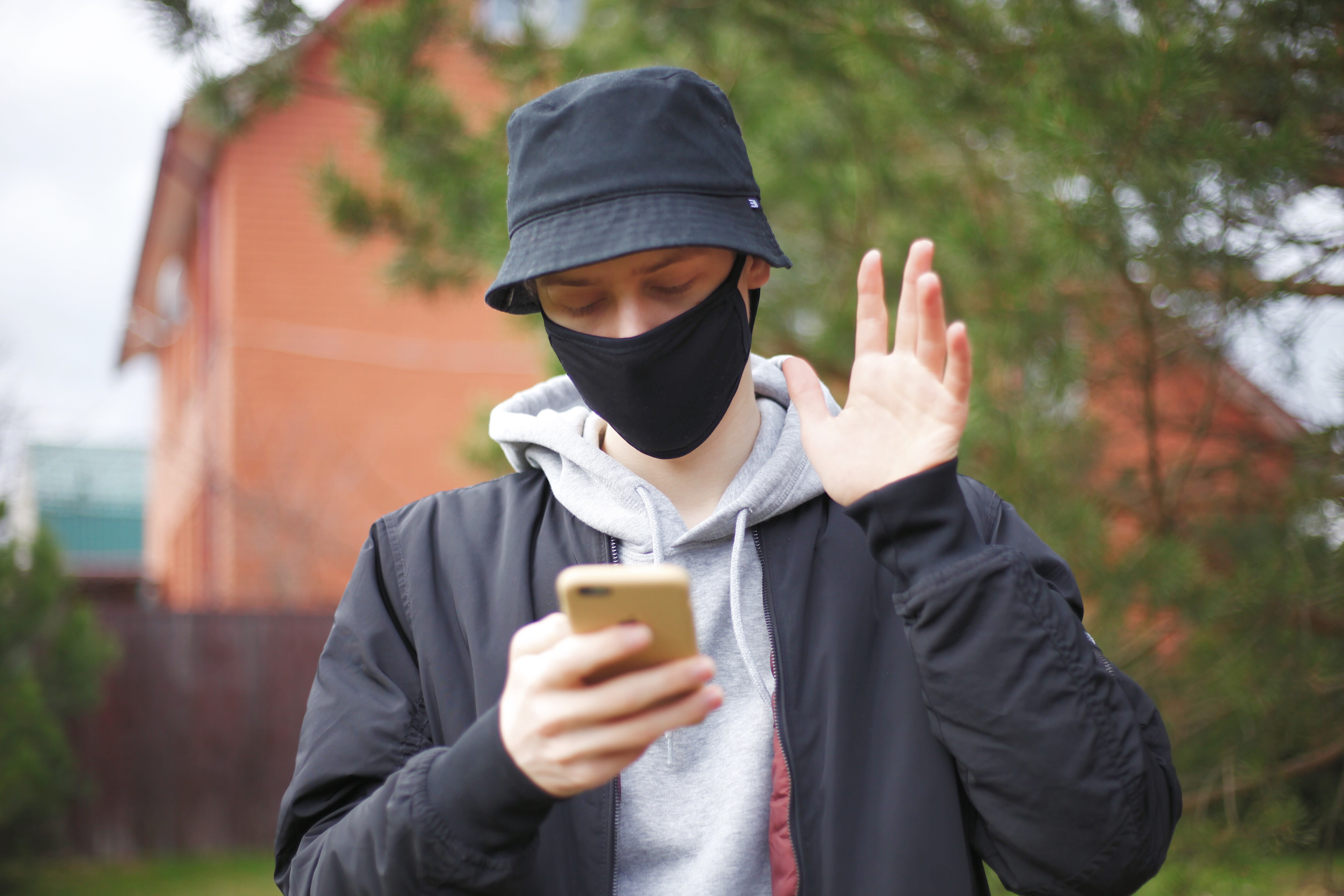 Tens of Millions Will Receive Third Stimulus Payments on March 17