A day after Maine Gov. Janet Mills lifted the two-week quarantine requirement for some out-of-state visitors, questions remain why two New England states were left out of that decision.

Beginning Friday, people from Connecticut, New York and New Jersey can all visit Maine without having to quarantine for two weeks or present proof of a negative coronavirus test, Mills announced Wednesday.

Massachusetts and Rhode Island are now the only two New England states with residents who still have to observe the restrictions -- Vermont and New Hampshire were already exempted.

Mass. Gov. Charlie Baker on Thursday said he wasn't sure why the change hadn't included his state.

"I'm surprised to hear that given our positive test rate and everything else," he said.

In response to a question from NECN and NBC10 Boston on Wednesday, Mills and her team, including Maine Center for Disease Control and Prevention Director, Dr. Nirav Shah, did explain their reasoning.

Shah also weighed in giving specific numbers for both states.

"Their positivity rate is a hair above 2%, but their weekly cases per million are close to 300 what that in Maine is closer to 200," Shah said.

Meanwhile, Maine is zipping towards a Fourth of July weekend with news about the visitor quarantine change getting a mixed response from the state's tourism industry.

Hewins cautioned that Maine's tourism economy was still holding out for easier access for Massachusetts visitors. 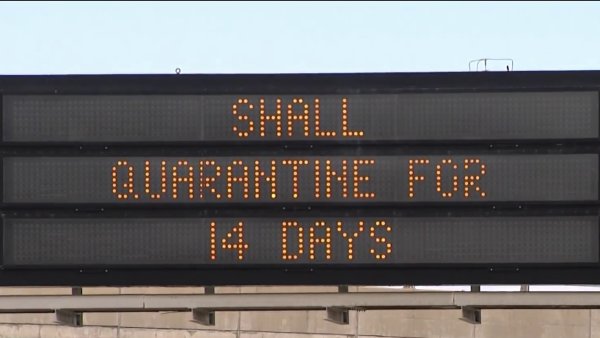 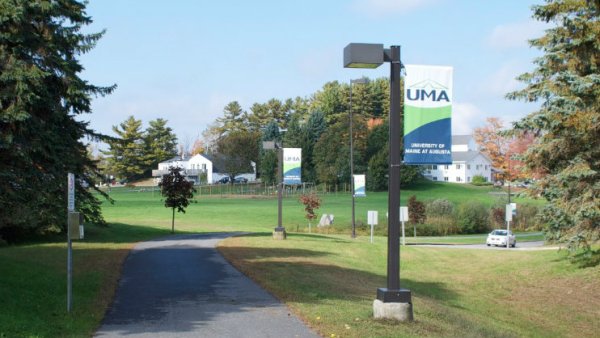 "We're hopeful that Massachusetts because it's 40% of our entire market, would be considered soon," Hewins said.

The impact would be especially notable for "smaller operators" in places like Bar Harbor, where some businesses were reporting losses of 70 to 95%, according to Timothy Rich, owner of Independent Café.

As for when Massachusetts or Rhode Island might be added to the list of states exempt for the quarantine, no timeline was given by the Mills administration but Shah did say data was consistently "in flux" and reassessments to restrictions would be made constantly as they have been throughout the pandemic.

In the short-term, however, Baker said he would be talking to Mills about how she made the decision not to exempt his residents.

"I'm going to call the Governor of Maine today and I'm going to ask her and see what she says," Baker said on Thursday.

In response to a question about whether or not that call had happened or if it was scheduled, Maine Department of Health and Human Services spokeswoman Jackie Farewell issued an email to NECN and NBC10 Boston which said in part:

"If Massachusetts would like to further discuss these data, she has no objection to their public health officials talking to ours. Meanwhile, Maine will continue to evaluate potential changes based on a comprehensive analysis of public health information. It is important to note that Massachusetts residents are not prohibited from traveling to Maine, and Maine wants to welcome them, which is why we are providing the testing alternative to the quarantine requirement. We urge Massachusetts to make sure that testing is widely available."

When asked which source of data Maine's state government was basing its decision-making on, Farwell listed The COVID Tracking Project website.