"I recognize that these are difficult, disorienting and unsettling times," the director of the Maine Center for Disease Control and Prevention said Friday

Maine Center for Disease Control and Prevention Director Dr. Nariv Shah said the victims were a man in his 70s and a woman in her 80s, both from Cumberland County.

To date, there are 432 confirmed cases of COVID-19 across the state, with 56 of those cases announced Friday.

Of the total cases statewide, Dr. Shah said 113 Mainers have recovered, which is an increase of 17 since Thursday.

Seventy-five people have been hospitalized at some point during their illness, health officials said.

Out of 56 new cases reported Friday, two marked the first confirmed cases in both Washington and Aroostook counties. Health officials also said that one new case is a student associated with Thornton Academy in Saco. 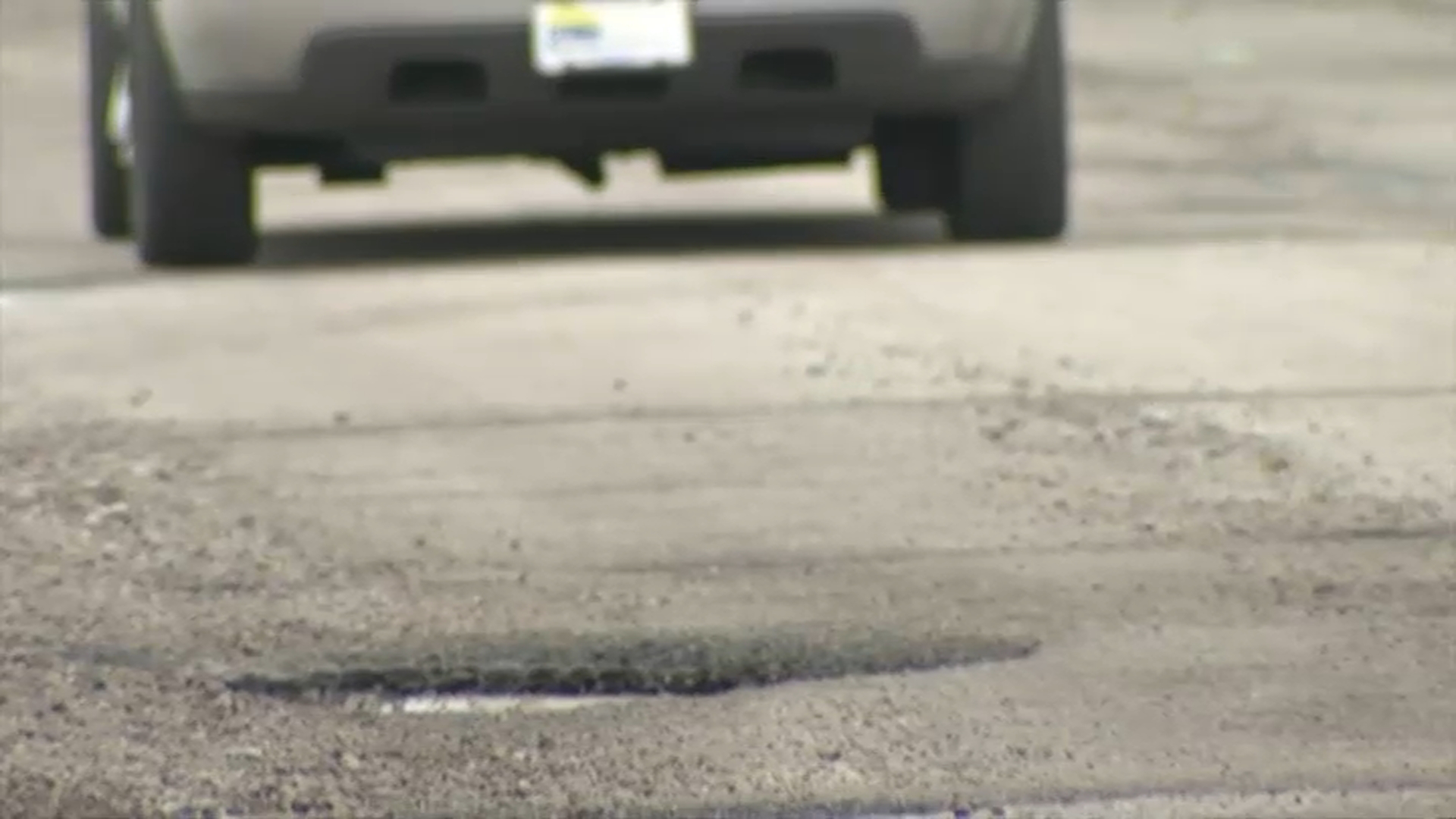 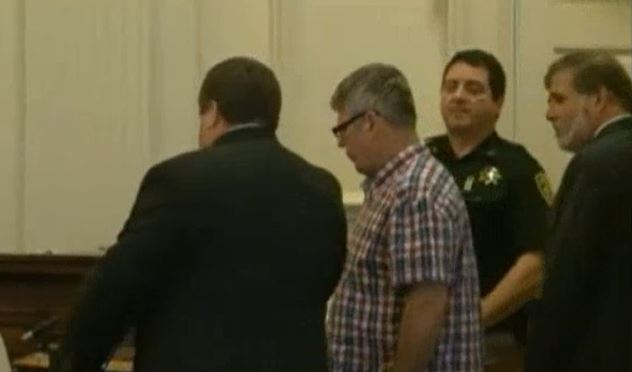 "We do continue to expect an increase in cases of COVID-19 across the state both in terms of number as well as geography," Shah said Friday.

The Maine CDC has been receiving and shipping out supplies of personal protective equipment (PPE) to front line health care workers across the state. Friday morning, a team was delivering over 109,000 pieces of PPE to health care workers and front line responders across the state. This includes over 8,400 N95 masks, 40,000 surgical masks, 2,000 disposable protective suits, 33,000 gloves, almost 16,000 face shields, and over 10,000 surgical gowns.

Dr. Shah said there has been a reduction in traffic volume of up to 50% in the past several weeks, most notably in Cumberland County which saw an additional 17% decrease since last Tuesday.

"I commend all people in Maine for doing their part and staying indoors, reducing that congestion that we know can transmit the virus," he said.

Dr. Shah ended his press conference Friday with a personal reflection, saying, in part, "I recognize that these are difficult, disorienting and unsettling times. Today is Friday. But what do days of the week even mean right now especially if you're struggling? A lot of us don’t feel okay with all of this disorientation. And that’s okay. Because its okay to not be okay."

He continued saying it feels almost as if we’re living in a movie, or a dream, but reminded Maine residents they are in control of the situation by doing certain things.

"Unlike a dream, where your subconscious is in control, or a work of fiction where the author is in control, we are in a situation where we are in control. Even though it may not feel that way. We are the ones who are writing the script right now," he said. "We are the ones who can control the ark of the story by doing particular things, like physically distancing ourselves, like washing our hands, like covering our coughs, and making sure we all stay healthy. We, all of us in Maine, get to write the next chapter and we get to write the ending ourselves. I recognize that these are difficult times but there are steps that we can all take to take control of the situation."