2022 Maine Primary Preview: Here's What You Need to Know

Maine voters will cast their ballots in the state's primary election on Tuesday. Most of the contested races are at the state legislative level, but there are a few things worth keeping an eye on.

Here's everything you need to know:

Maine’s gubernatorial primaries are a mere formality, with one Democrat and one Republican seeking the office. But they will lock in what promises to be a doozy of a general election, pitting two longtime foes against each other.

Democratic incumbent Janet Mills is seeking a second term. She’s a former district attorney, state lawmaker and Maine attorney general who frequently clashed with Republican Paul LePage when he was governor. Now he is challenging her.

That the two are even competing against each other is somewhat of a surprise.

LePage, who once described himself as “Trump before there was Trump,” moved to Florida after leaving office in 2019 following two raucous terms that often drew national attention for his indecorous remarks.

Former Maine Gov. Paul lePage claimed in an event last Thursday that voters from Massachusetts were brought up to Maine to cast ballots in Maine when they weren't supposed to.

But the draw of elected office was apparently too great. By 2020, he was back in Maine pledging to challenge his old nemesis, whom he accuses of “reckless spending” and “heavy-handed” pandemic directives.

So far, LePage lags in fundraising behind Mills, but the race is expected to be among the most competitive governor’s races in the country this year.

The Democratic incumbent's announcement sets up a possible contest against former Gov. Paul LePage, a Republican.

In addition to the many contested state House and Senate races, Republican voters in the 2nd Congressional District will decide the contested primary between former U.S. Rep. Bruce Poliquin and Liz Caruso. Incumbent Rep. Jared Golden is running unopposed in the Democratic primary. 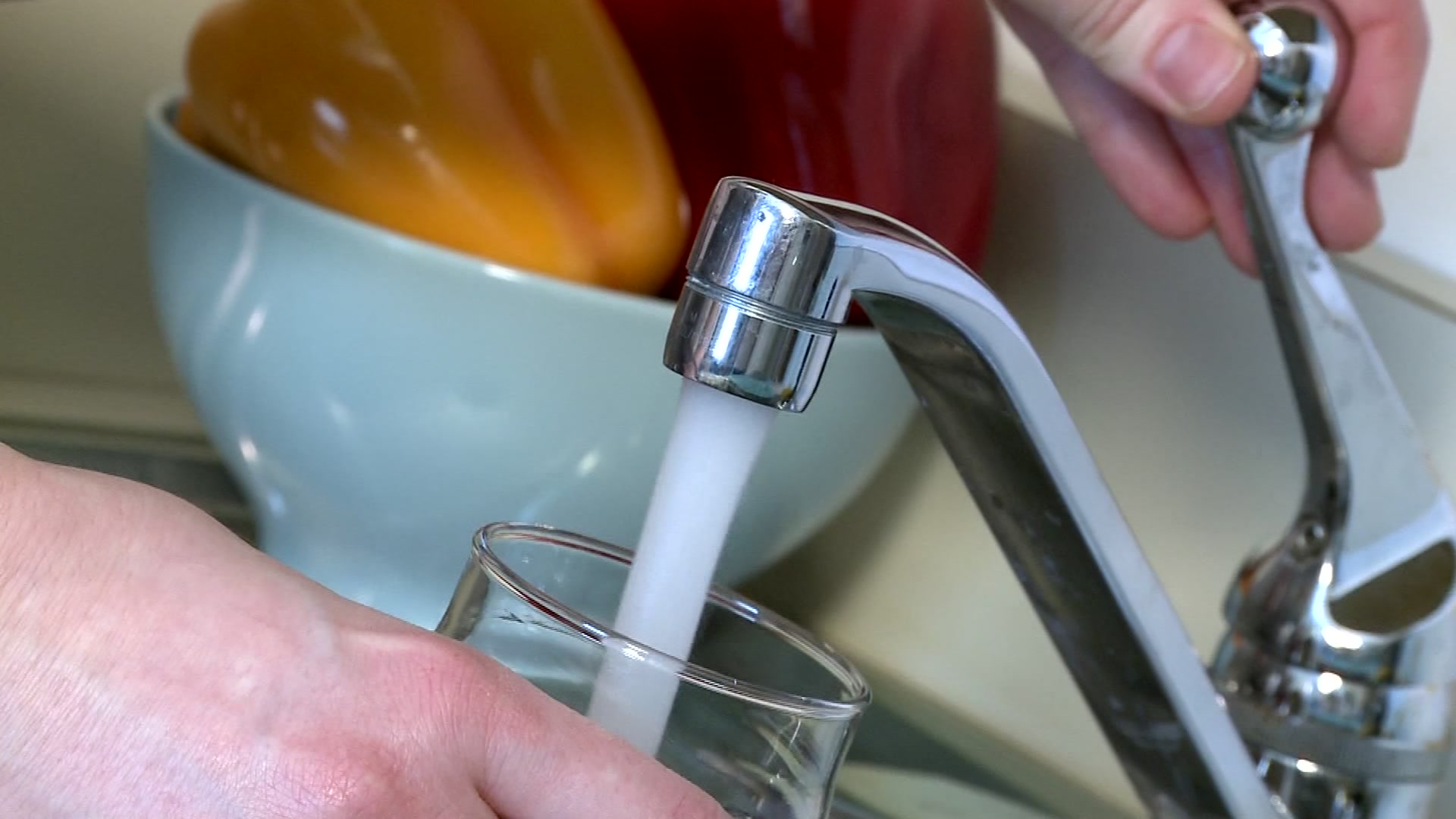 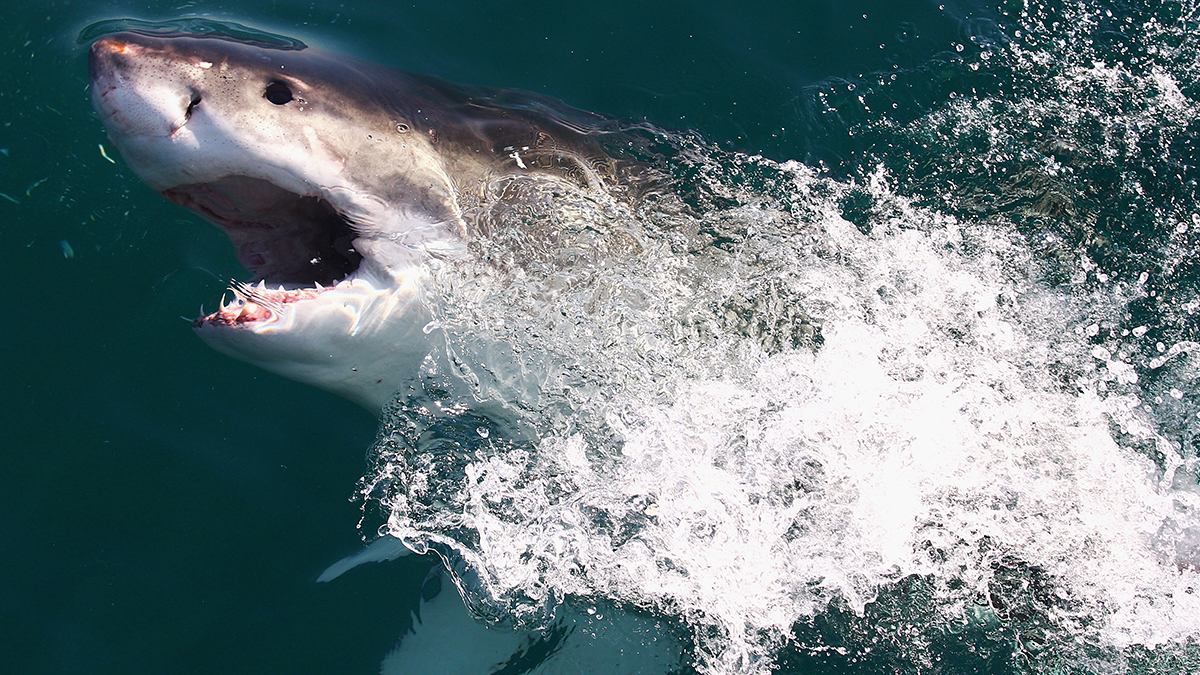