New England Clean Energy Connect would serve as a conduit for Canadian hydropower to reach the regional power grid, which involves cutting through 53 miles of wilderness in western Maine

The New England Clean Energy Connect on Wednesday announced it has awarded more than $300 million in contracts for upgrading transmission lines and clearing land for the project led by Central Maine Power.

The contract was awarded to Maine-based Cianbro in a joint venture with three other companies, Irby Construction, Sargent Electric and Northern Clearing Inc., officials said.

"This is a significant contract for our company and our state. We are eager to put Maine people to work on this important project that brings both clean energy and economic benefits to the State," said Andi Vigue, president and CEO of Pittsfield-based Cianbro.

Central Maine Power's proposed $1 billion New England Clean Energy Connect would serve as a conduit for up to 1,200 megawatts of Canadian hydropower to reach the regional power grid.

All told, CMP envisions that the project would create 1,600 jobs a year during construction and inject more than $570 million into Maine's economy. About 70% of workers will be members of the International Brotherhood of Electrical Workers, said Tim Burgess, assistant business manager of IBEW Local 104.

CMP is moving forward with the project even though there could be a statewide vote in November. Also, the Maine Department of Environmental Protection has signaled support, but hasn't given its formal approval. The Army Corps of Engineers also must sign off.

"We expect to have the remaining permits this spring and we plan to begin construction in the third quarter of 2020," said Thorn Dickinson, president and CEO of NECEC Transmission LLC.

A high voltage power line that is designed bring electricity though the Maine woods into Massachusetts was approved today by officials in Maine. It’s a move that has environmentalists upset.

Sandi Howard, a leading opponent of the project, accused CMP of "plowing ahead" on the project without public support. "This is exactly why Mainers need to vote against CMP's corridor in November," she said.

Under the proposal, most of the 145-mile (233-kilometer) transmission line would follow an established utility corridor that would need to be widened. A new path also would be cut through 53 miles (85 kilometers) of wilderness that the power company owns in western Maine.

But CMP contends Maine and other New England states would benefit from reduced carbon pollution and stabilized electricity rates. 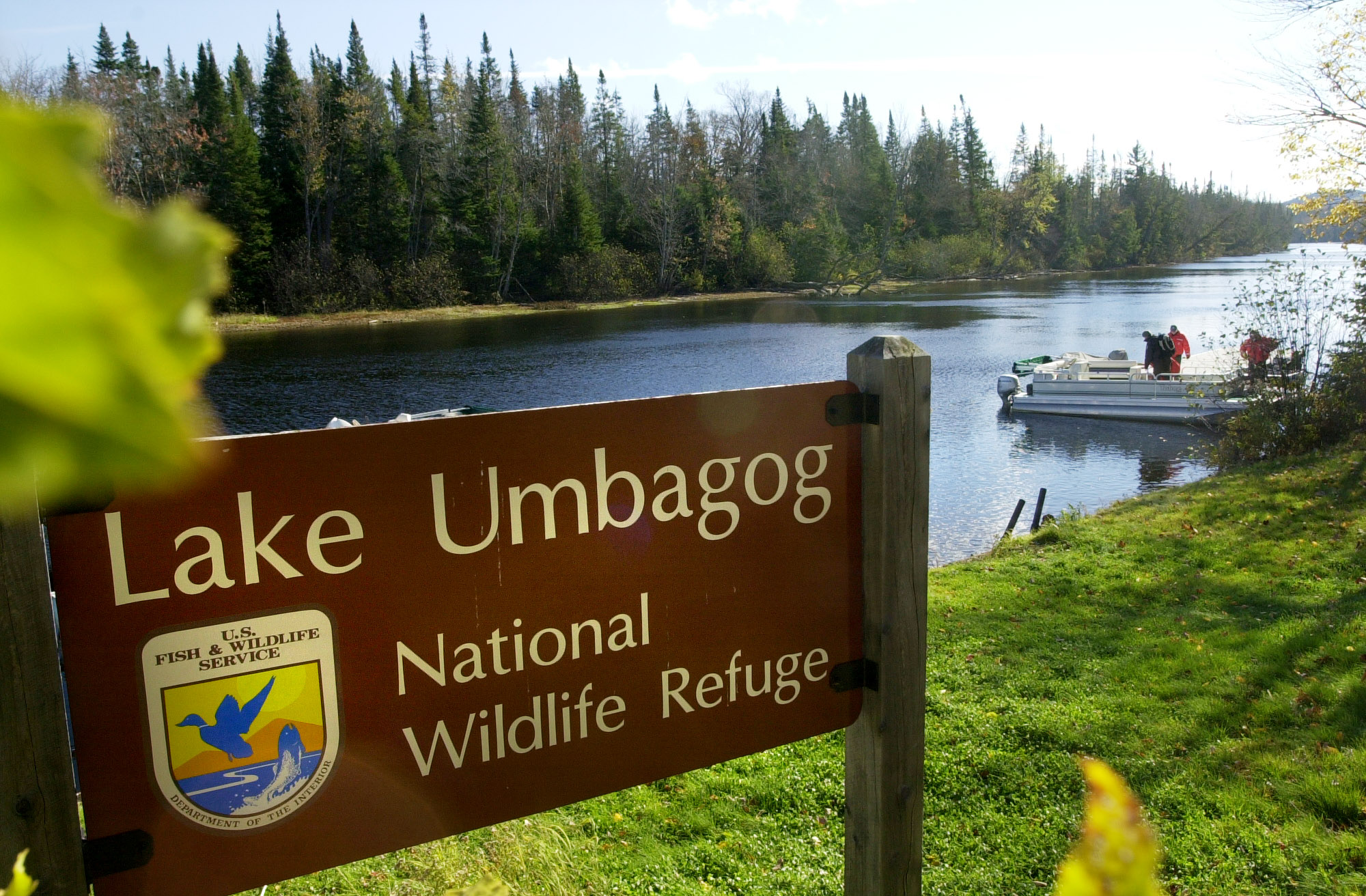 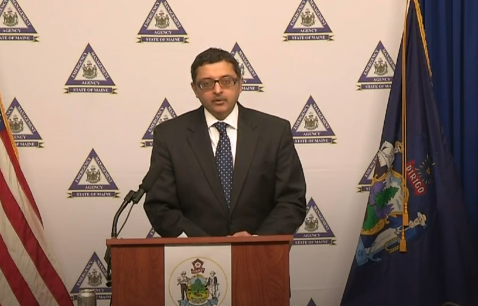