All Aboard! Amtrak Service Restored Between Burlington, Vt. & NYC

Passenger rail service has not run between Burlington and New York City since 1953, city officials said

A new era in transportation for Vermont launched Friday, which Sen. Bernie Sanders, an Independent, labeled “an important and historic day.” After nearly 70 years, Vermont’s most populous community once again has passenger rail service to and from New York City.

"Anything beats air travel right now," said Susan Zinger, a passenger on Friday’s inaugural service on the restored Burlington-to-New York City route. "When they said there hadn’t been a train into Burlington since 1953, I went, 'Wow, that was before I was born,' and now look at me—I’m retired!"

"I think it makes Burlington more complete," Flynn said in an interview with NECN & NBC10 Boston. "I really do." 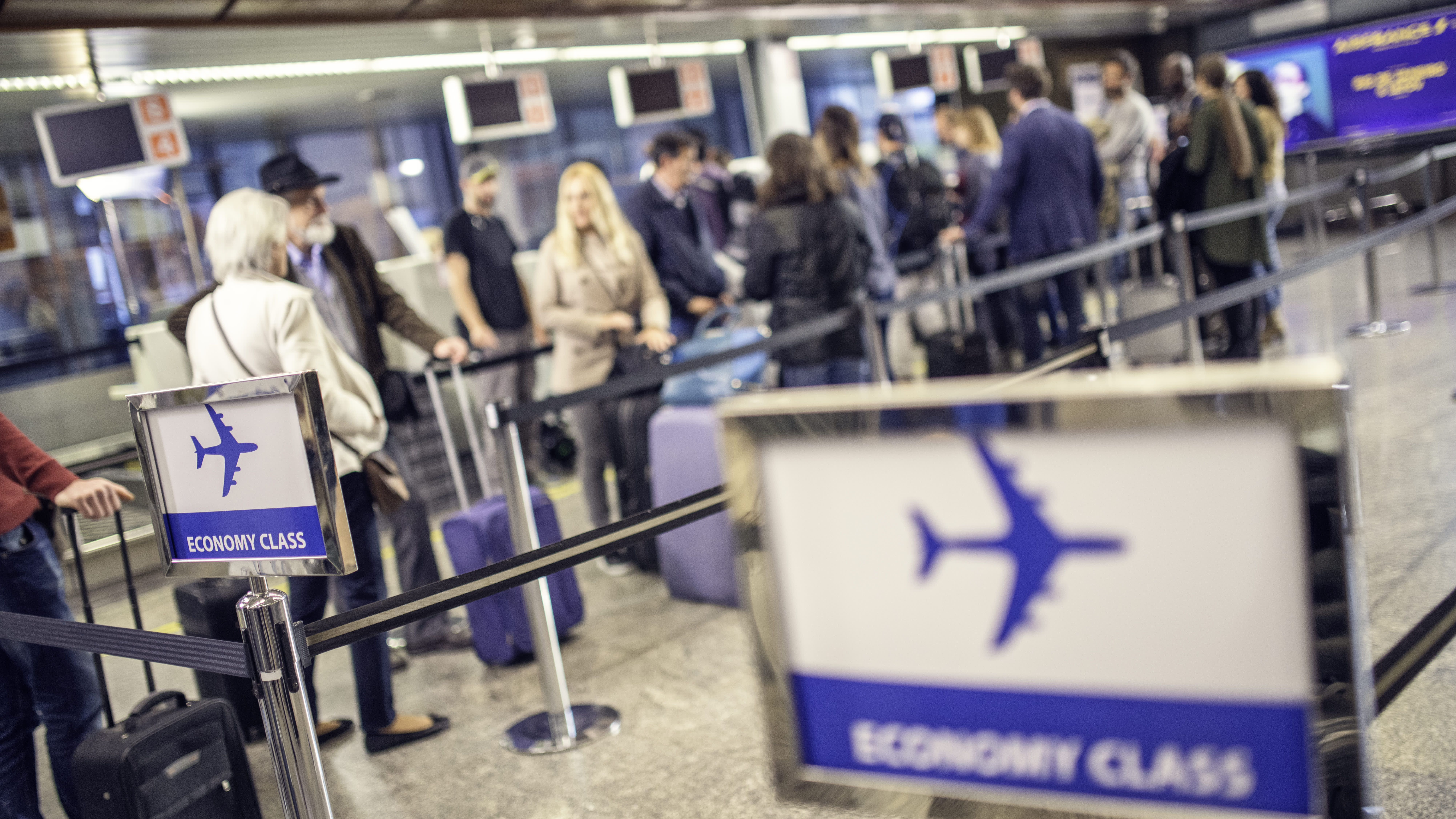 A Toxic Culture and ‘Race to the Bottom': Pilots Open Up on Why Air Travel Is in Chaos

New Zealand Had One of the World's Strictest Covid Lockdowns. Now Its Borders Are Fully Reopening Consumer Spending Is Slowing, But There Are Still Pockets of Strength in These Three Sectors

"If today is a good indication, we’re going to have a successful service," Gardner said. "Where we’ve launched some new services recently elsewhere, ridership has been very robust, so we’re bullish."

It’s about a 7.5-hour trip from Burlington to the Big Apple. Tickets are $75 each way, with a daily departure and arrival.

While Sen. Sanders said addressing climate change will take progress on many different fronts, he noted that if more people embraced mass transit, it could help Vermont with its goal to reduce greenhouse gas emissions by getting away from gasoline-fueled cars.

Vermonters could still see further expansions of rail travel options. For years, Sen. Patrick Leahy, D-Vermont, has been working on measures that could help service get extended north across the Canadian border to Montreal. He’s pledging to keep pushing for that in his final months in the U.S. Senate, a spokesman said Friday.