Balint Likely to Be Elected Vermont's 1st Woman in Congress

In the race for Vermont’s single seat in the U.S. House, Democrat Becca Balint could be on the verge of being elected as the first woman and first openly gay person to represent the state in Congress.

Balint, 54, president of the Vermont Senate and a former teacher, faces Republican Liam Madden, a 38-year-old Marine Corps veteran and anti-war activist, who describes himself as an independent, and who does not have the backing of the state GOP party. Three independents and one libertarian candidate are also in the race in the largely Democratic state.

Balint wants people who don’t know her to understand that she’s a middle-school teacher at her core.

“When you teach middle school, you have to understand what it is to survive a hellscape. And so I’m ready for Congress,” she joked at a recent campaign rally with U.S. Sen. Bernie Sanders and Rep. Peter Welch, who is running for the Senate.

“But you also have to believe in possibility and promise and potential, and you have to believe that things will get better, OK, and I do. I do. That is a value that I hold dear,” she told the crowd.

Balint said she plans to take the deep listening skills she honed as a teacher to Washington to try to find common ground. And she said with democracy at stake and election deniers on the ballot in other states, she is determined to protect voter rights to uphold democracy.

Balint said she is particularly concerned about what she calls a lack of transparency within the U.S. Supreme Court, and that she would like to see term limits introduced for justices on that court, other federal judges, and members of Congress.

The rare opening in Vermont’s three-member congressional delegation occurred after U.S. Sen. Patrick Leahy, a Democrat, announced last November that he would not seek reelection this year. Welch is running for Leahy’s seat, opening up the state’s lone seat in the U.S. House.

While Vermont is considered to be one of the more liberal states, with a higher-than-average percentage of women serving in the state Legislature, in 2018 it became the only state to have never sent a woman to Congress.

“The really tough contest for her was the primary, where it looked like it was going to be very competitive among a number of very strong candidates, and it wound up being a situation where many of the people who had been identified with the activist left dropped out and their support gravitated to Becca Balint,” said Bert Johnson, a professor of American politics at Middlebury College.

Balint, of Brattleboro, was born in a U.S. Army hospital in Germany where her father was stationed, and she grew up mostly in upstate New York. She said she is the daughter of an immigrant, her father, and a working class mother, and the granddaughter of a man who died in the Holocaust.

She came to Vermont to be a rock-climbing instructor in 1994 and moved to the Green Mountain State permanently in 1997. She taught history and social studies in the rural communities of Londonderry, Marlboro, Guilford and Washington, as well as at the Community College of Vermont. She has a masters degree in education from Harvard University and a masters in history from the University of Massachusetts at Amherst.

She said she decided to run for the state Senate after seeing families struggling due to rising poverty in her county, and that her driving mission is to relieve suffering. Balint has served four two-year terms, including as majority leader from 2017 to 2020. Last year, she was elected president of the Vermont Senate, becoming the first woman and first openly gay person in that role.

“With all her passion, with all her wonderful presentations, there’s another thing I want let you in on,” Welch said of Balint at the rally. “In the quiet of the back rooms, this woman knows what she’s doing. She gets it done.”

For voter Pat Rodar, of Woodbury, Balint offers some hope.

Joanne Virkler, of Waitsfield, said she likes that Balint was involved in public education, is a gay woman and is community oriented. Her husband Lyndon Virkler added that he supports Balint because she “pro-choice and pro-democracy.”

Meanwhile, it’s a difficult race for Republicans. GOP state Sen. Randy Brock said he likely will not cast a vote for any of the candidates. He said he has a good working relationship with Balint in the Senate but that politically they are not compatible.

“Becca is essentially largely a progressive in many ways. I’m concerned about that approach to government generally,” he said.

Brock said he’s also not well aligned with Madden, the Republican running as an independent, and that he does not support the libertarian candidate.

Balint, who has two children with her wife, an attorney, hopes her campaign, if successful, will inspire more people to run for office, “whether they’re LGBTQ young people, people of color, people who come from working class backgrounds who never imagined that they could run for office.”

“I never thought I’d be where I am right now,” she said. 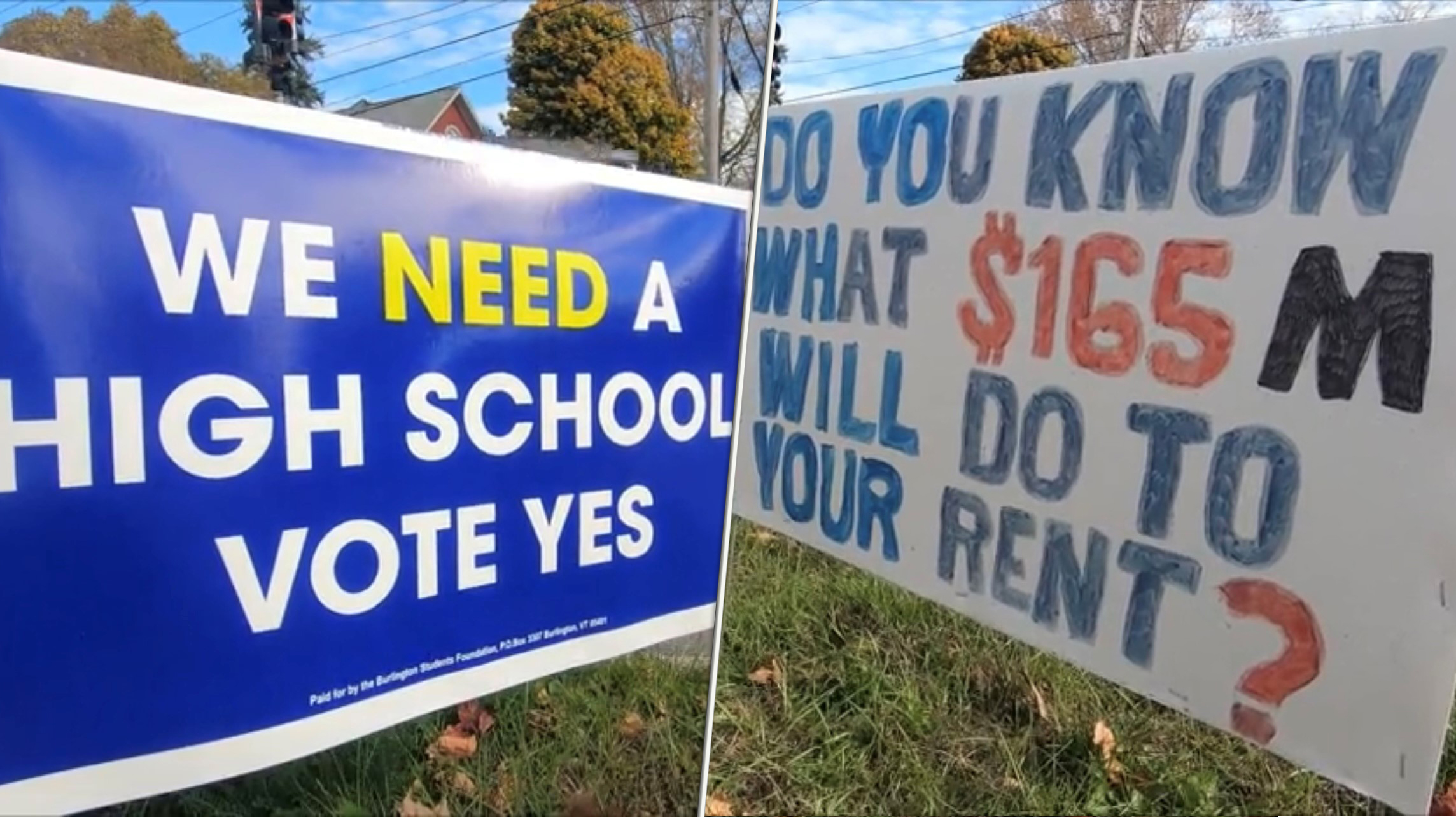 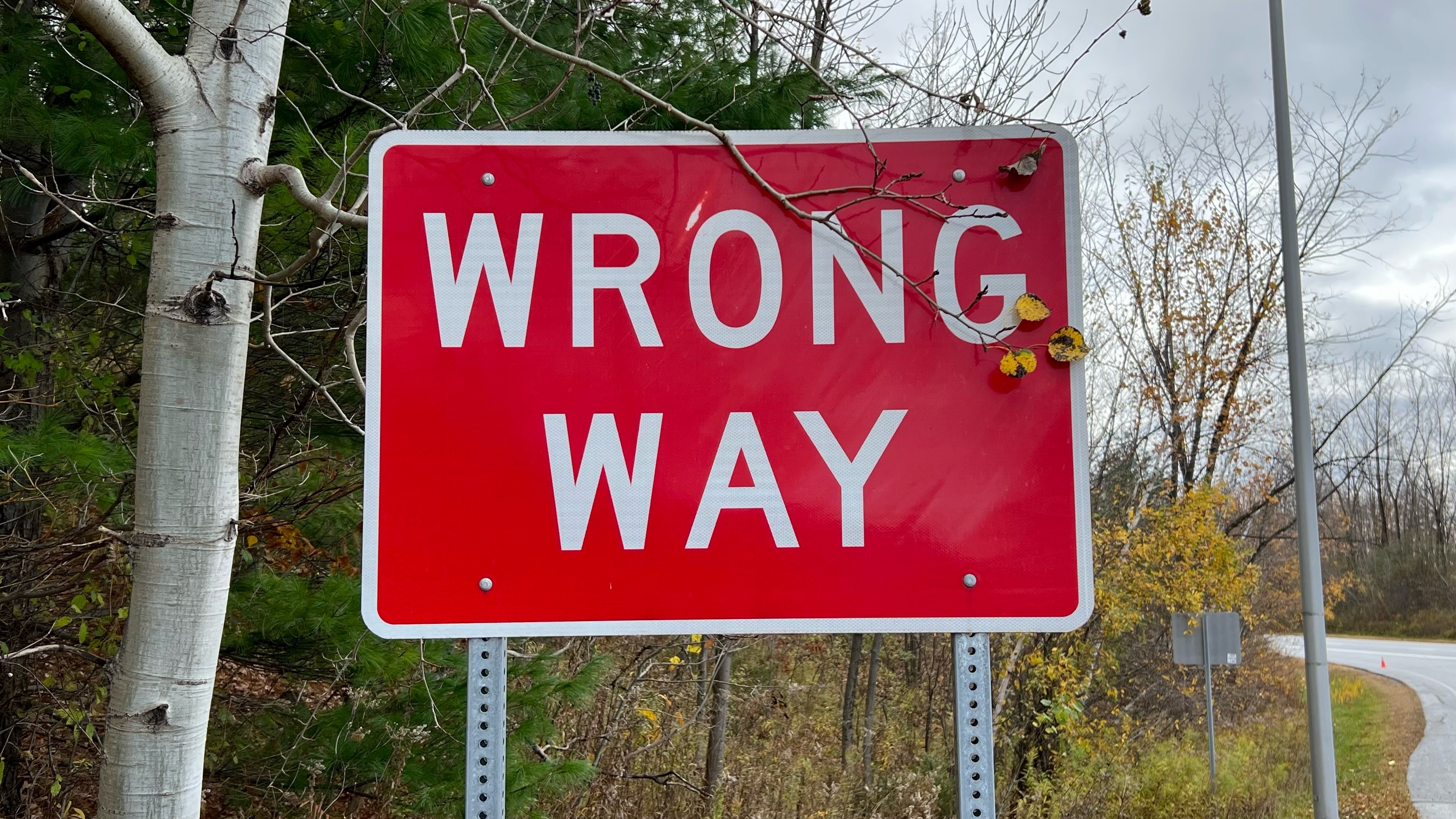