A bold new venture bringing greater equity to the art of American Opera is running through Boston’s neighborhoods, on the same weekend as Juneteenth.

The Boston Modern Orchestra Project is co-producing five operas in five years and each of them chronicles the life of a Black American historical figure. The first in the series of five is on Malcolm X, a work called “X: The Life and Times of Malcolm X.”

Fittingly, the opera takes the stage at The Strand Theatre, about 1.5 miles from the childhood home of Malcolm X.

“It’s amazing that this piece can actually uplift a person who was from this place and went on to do great things,” said Davone Tines, the Harvard University-educated baritone who plays Malcolm X.

Tines, who is Black, has not struggled to find work based on his rare talents, but says it’s constantly a battle to find text that tells the story of the Black American experience, especially those written by Black composers.

In addition to Malcolm X, biographical operas on Harriet Tubman, Frederick Douglass, Langston Hughes and Martin Luther King, Jr will also stage between now and late 2026. They will tour parts of the country, and all are likely to visit theaters in New England. 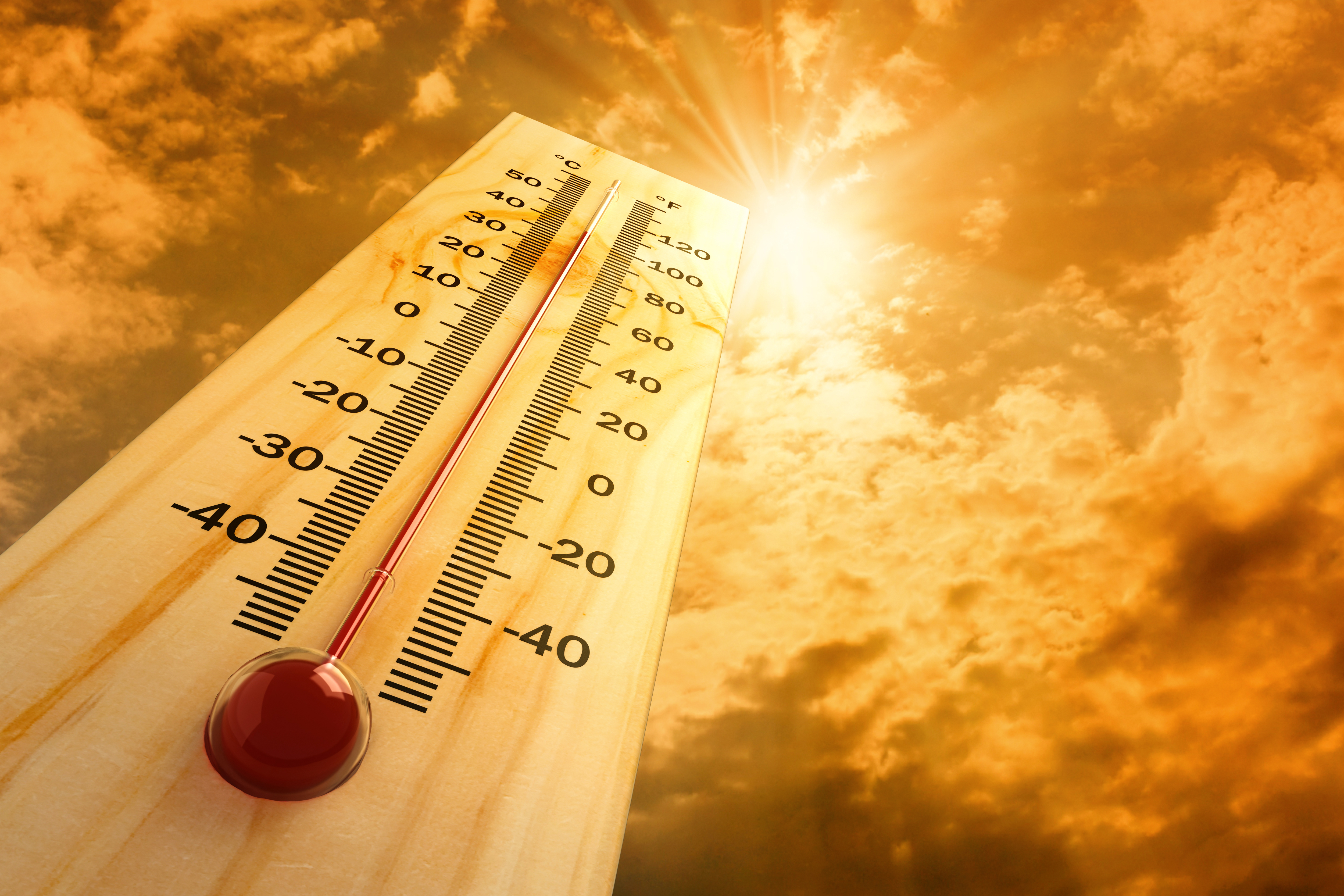 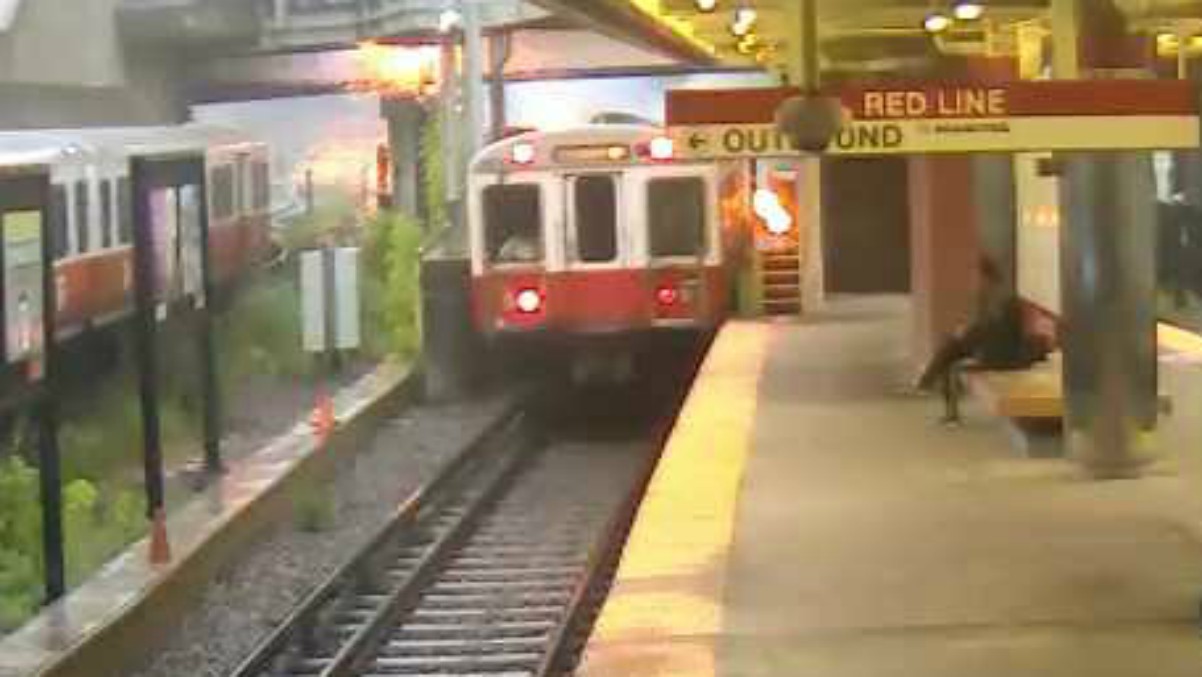 Those associated with the production do not shy away from the idea that George Floyd’s death motivated this movement in opera.

“It’s interesting this happened after the death of a Black man, in a context where people had to pay attention. That is nothing new,” Tines said “but for some reason this has caught fire as a necessity to give equity in a place that it hasn’t existed before.”