Classes were canceled Thursday and Friday after the Dorchester high school principal was seriously injured in a violent attack that left the Boston Public Schools community reeling. Schools officials initiated a plan for the safe return of students and staff this week.

Patricia Lampron, principal of Dr. William Henderson K-12 Inclusion School in Dorchester, had to be taken to the hospital Wednesday after she was assaulted by a student.

Lampron and another staff member -- who has not been identified -- were attacked during dismissal Wednesday at the Henderson Upper Campus, Boston Public Schools Superintendent Brenda Cassellius said.

"I just hope that more protocols can be put in place and the administration can continue to find different ways to make sure teachers are safe, their students are safe," said Issa Bibbins, the parent of a fifth grade student.

The Boston Public School district's new safety system includes crisis prevention training, more counselors and extra staff at arrival and dismissal. It does not include putting police inside the school, which some community members have called for, though city leaders are against it.

Some parents told NBC10 Boston that if resource officers were still in the school, they don’t think the principal would have been violently assaulted.

“I was just very surprised, it never happened at this school before," fourth grade parent Tracy Pinnock said. "I was just shocked that it happened to such a nice principal. She’s very well loved from all of us.”

Parents were in tears last week over the fact that they've begged for more resources at the school in the past and never received them.

The principal was hospitalized following the attack, and the 16-year-old student was arrested, school officials and police said.

For that reason, Boston Mayor Elect Michelle Wu was asked if she's happy with the superintendent.

"I'm happy that we're off and running," Wu replied. "There's a lot of work to do and we will continue to talk about how quickly we need to make progress on these issues."

Wu says she will make school security a priority once sworn into office.

Meanwhile, students who are back in class at the Henderson just hope their principal comes back soon, too.

"I hope she recovers well and I hope this never happens again at this school," student Demaryius Pinnock said.

With only the younger students up to 6th grade having returned Monday, parents say they do have some concerns about the older kids up to 12th grade coming back Tuesday, but they hope everything continues to go smoothly.

School officials came up with a new safety plan after Patricia Lampron was seriously hurt last week in a violent attack.

Last week, a Boston police officer assigned to a safety post outside the school found Lampron unconscious on the ground. A school safety officer who helped restrain the student told police that Lampron was "completely knocked out" for at least four minutes, and that, when she came to, she didn't know where she was and cried uncontrollably.

Lampron was taken to Brigham and Women's Hospital for treatment of serious but non-life threatening injuries.

The report said that the same school safety officer and other witnesses saw the principal being punched in the head and face repeatedly with a closed fist and having her hair pulled by the student. The student, a minor, has not been publicly identified.

The student admitted to hitting Lampron, according to the police report, and said that she got mad because school staff wouldn't stop following her and had asked her to leave the area of school.

Boston Principal Tricia Lampron is recovering and her school in Dorchester will remain closed for a second day after she was attacked and seriously injured by a student.

A judge set bail at $5,000 and, upon release, ordered the student to remain under home confinement. She was told to stay away from the school and not contact the victim, Suffolk County prosecutors said. She was represented by attorney Brian Wiseman.

Sources told NBC10 Boston that the student charged in the attack was involved in another fight last month and that, since then, a parent has been making threats against the principal.

Asked about that Friday, Superintendent Cassellius said she couldn't speak to the specifics amid an ongoing investigation. Nor could she discuss what happened in the incident or any potential discipline for the student -- though the latter will follow the district's code of conduct.

More on This Story 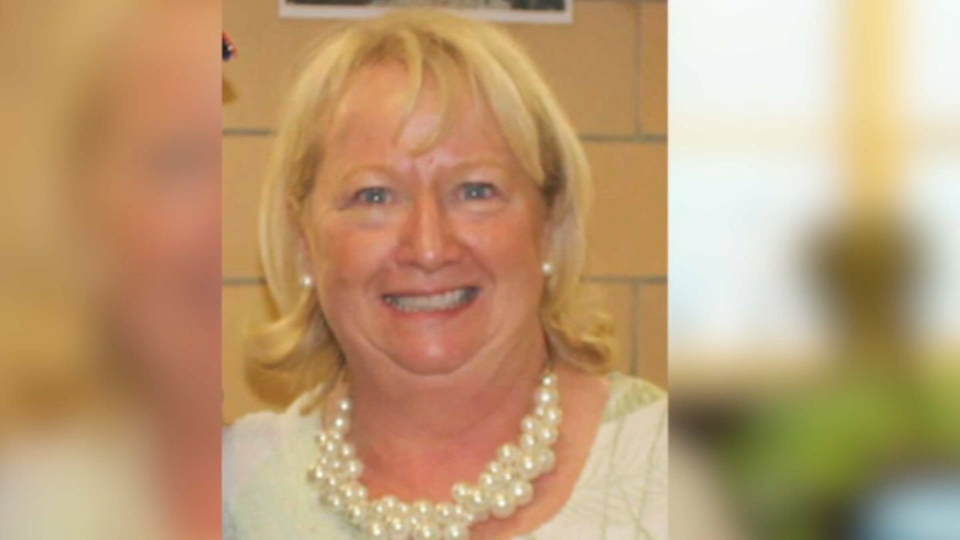 Outpouring of Support for Dorchester Principal Attacked by Student 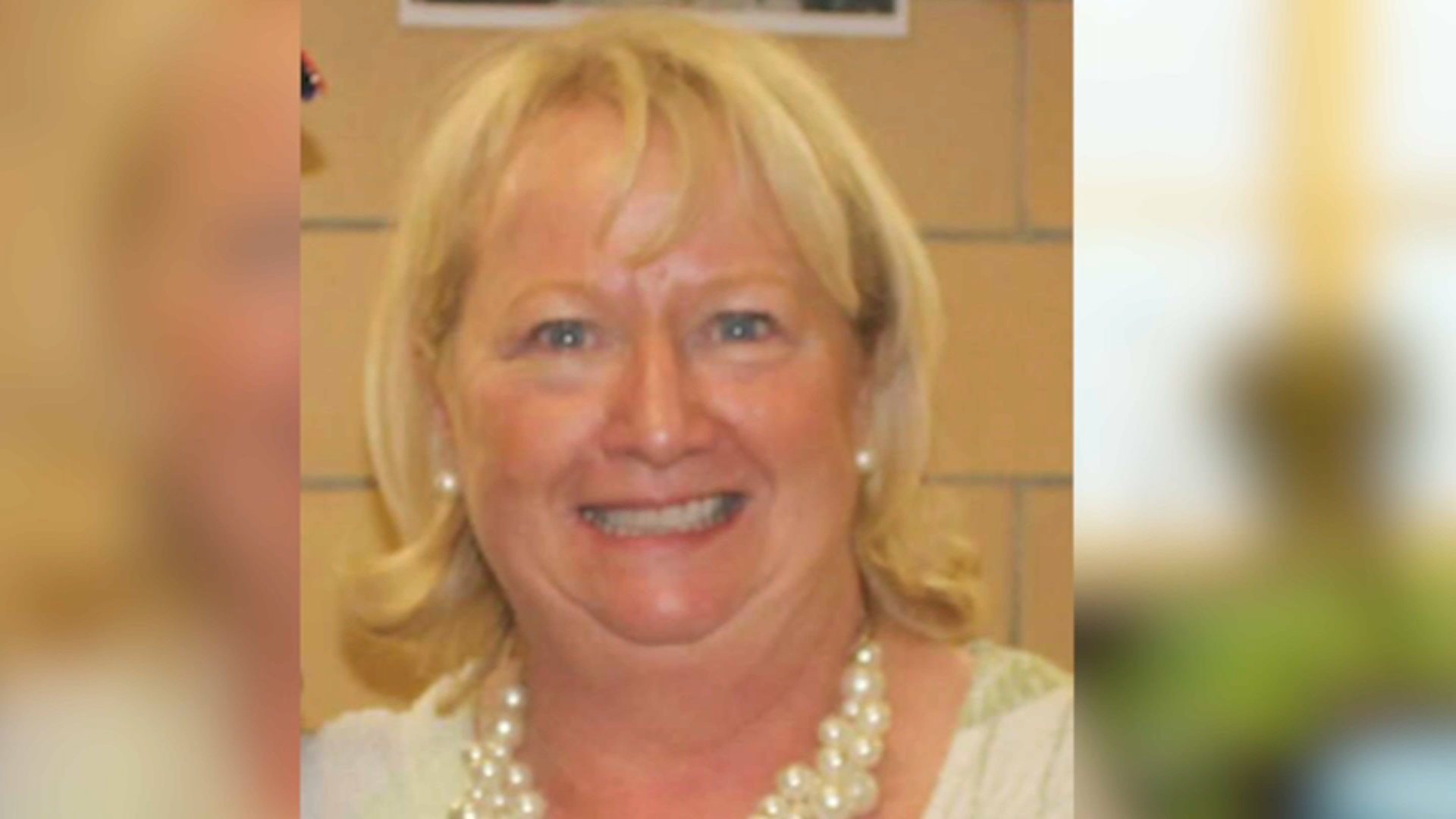