In his new position, the actor and producer will serve in an advisory role related to social media and advertising, creating content for Facebook and Instagram, according to a company spokesperson. Hart will also "host a monthly row for Hydrow members where he'll work out and personally engage with the community," the company said in a release Wednesday.

Hart's first official day as Hydrow's creative director is Wednesday, Oct. 14, but his role is not a full-time office position. Hydrow does not expect Hart to be working in the Cambridge office anytime soon.

Hydrow added that HartBeat Ventures is an is an investor in Hydrow, describing the firm as "a venture fund created to invest in companies with a focus on media, technology and lifestyle that align with managing partner and founder Kevin Hart." 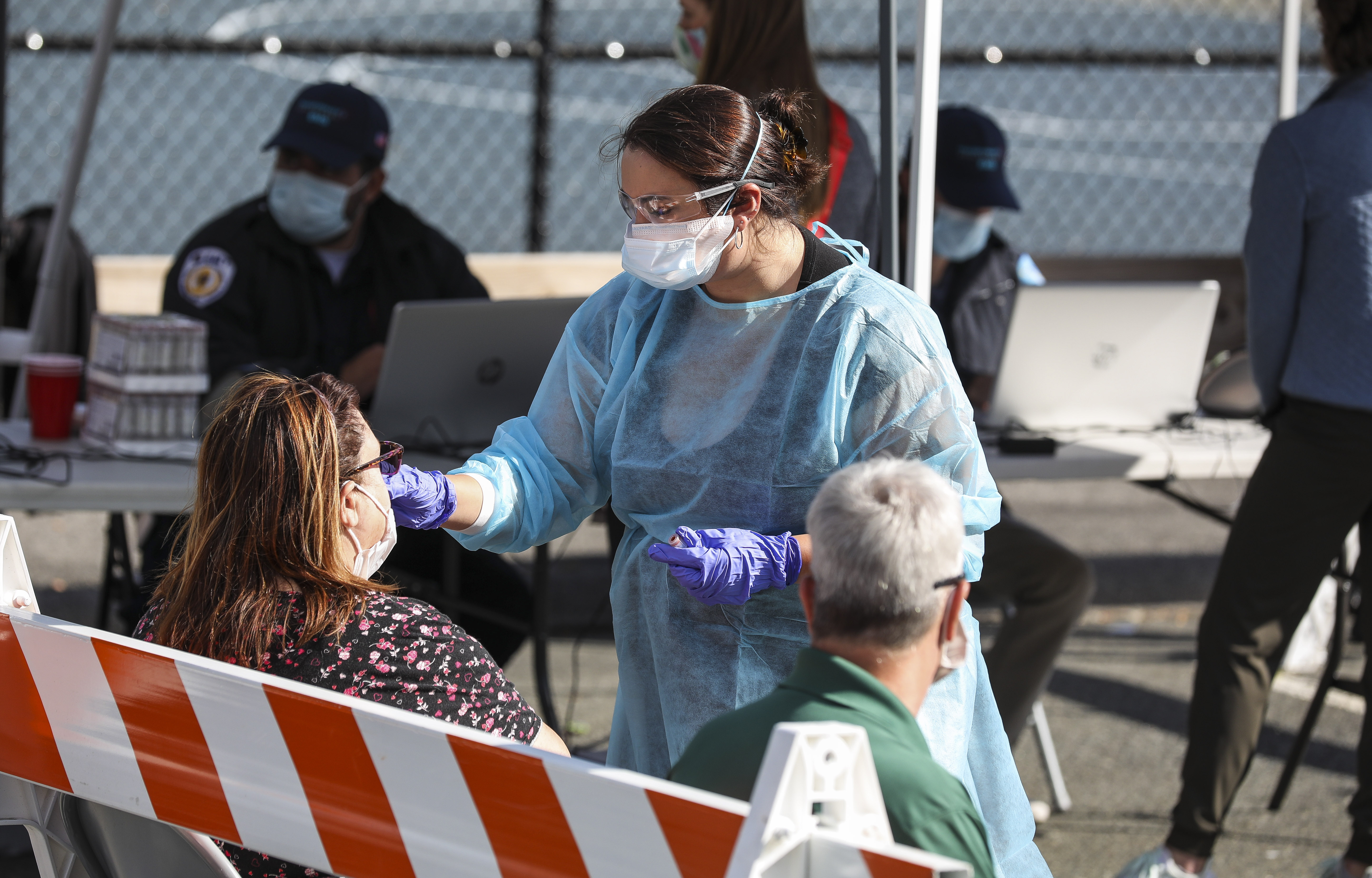 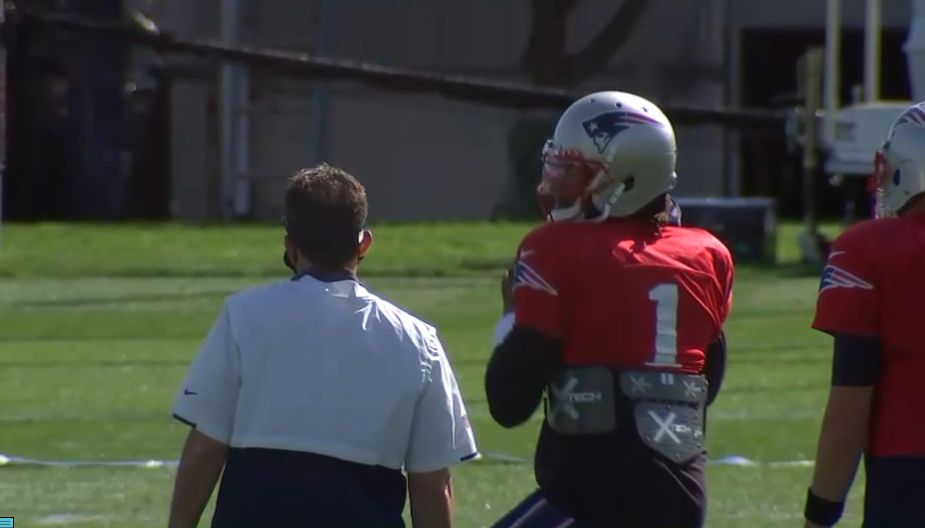