"Threats of violence, whether spoken, written, or transmitted over the internet, will not be tolerated," U.S. Attorney Rachael Rollins said

A man who threatened to kill his ex-girlfriend and members of her family in messages sent through anonymous social media and email accounts has agreed to plead guilty, federal prosecutors in Boston said Wednesday.

Marshall Nicholas Fain, 31, of New Haven, Connecticut, was in a relationship with the Massachusetts woman for about two years before they split last August, according to a statement from the U.S. attorney's office.

From September until December 2021, Fain sent the woman and her relatives multiple death threats, authorities said.

He was arrested in February. He has agreed to plead guilty to cyberstalking and transmitting threats through interstate commerce, prosecutors said.

Under terms of the deal, Fain faces nearly four years in prison, according to court documents.

A plea hearing has not been scheduled. His federal public defender declined to comment via email.

"The language used by this individual made his intent clear," U.S. Attorney Rachael Rollins said in a statement. "Threats of violence, whether spoken, written, or transmitted over the internet, will not be tolerated. Domestic violence takes many forms. Verbal abuse and threats are one of them and can be precursors to escalated behaviors — like the stalking involved in this case — and, in some cases, physical abuse." 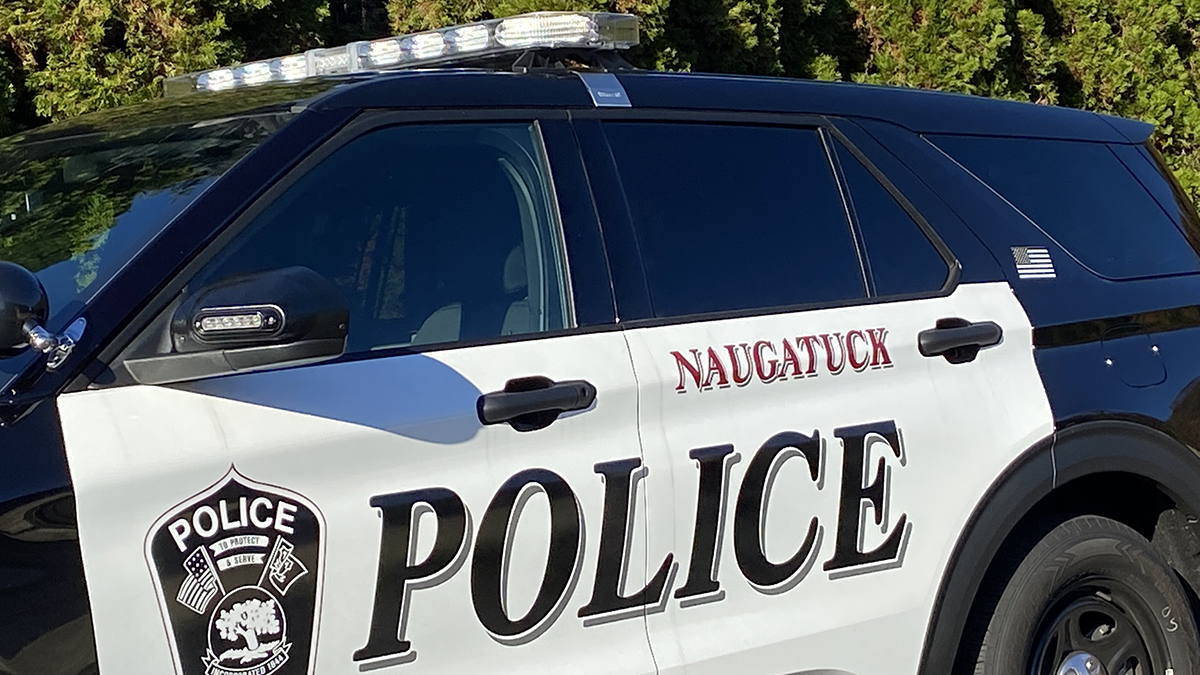 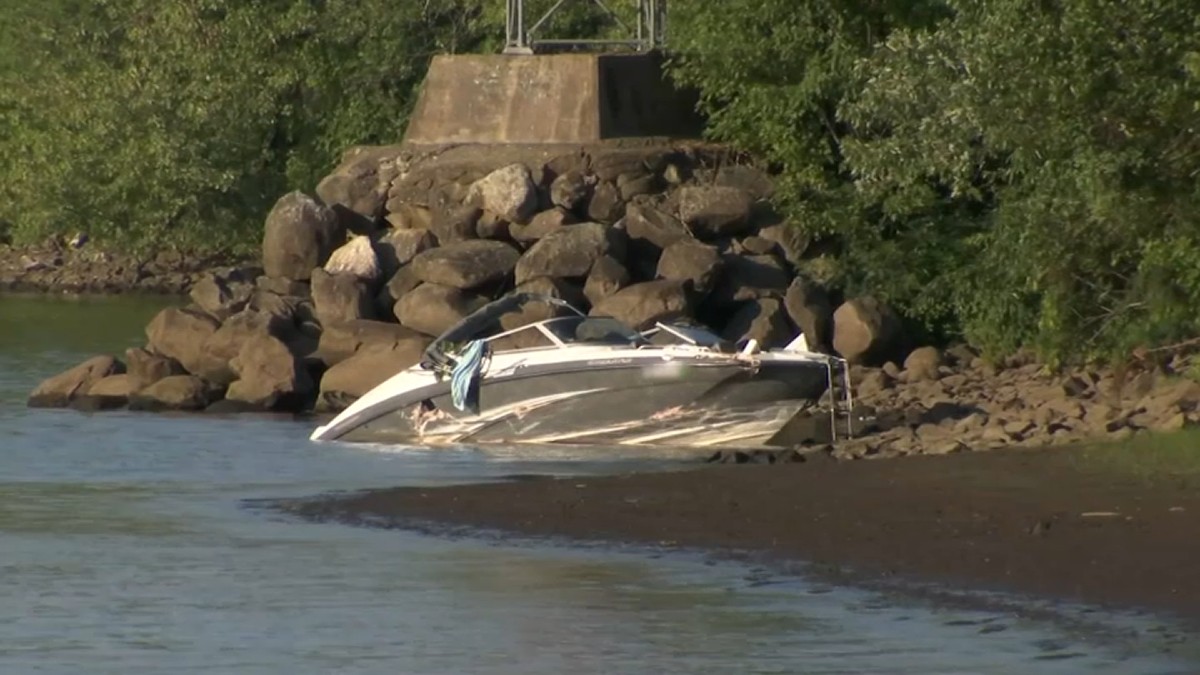