"I worry about the upcoming holidays, I look at the holidays as being thousands of mini super-spreader events," MaineHealth's chief health improvement officer said

Maine and its hospitals are already coping with some of the highest per capita COVID case rate increases in the country.

That's leaving some health officials in the state worried about what happens as the omicron variant hits at what they say couldn't be a worse time.

On Monday, four of Maine's counties were in the Top 100 nationally for new COVID-19 cases per 100,000 people, according to a New York Times COVID-19 tracker.

A bulleted note posted on the newspaper's tracker web page on Friday cited Maine as one of "several places seeing explosive rates of case growth. Reports of new cases are up about 150 percent in both those states over the past two weeks."

"Counties in Maine have some of the highest incidences right now in the country and even in the world," Mills said.

"I worry about the upcoming holidays, I look at the holidays as being thousands of mini super-spreader events," she added. 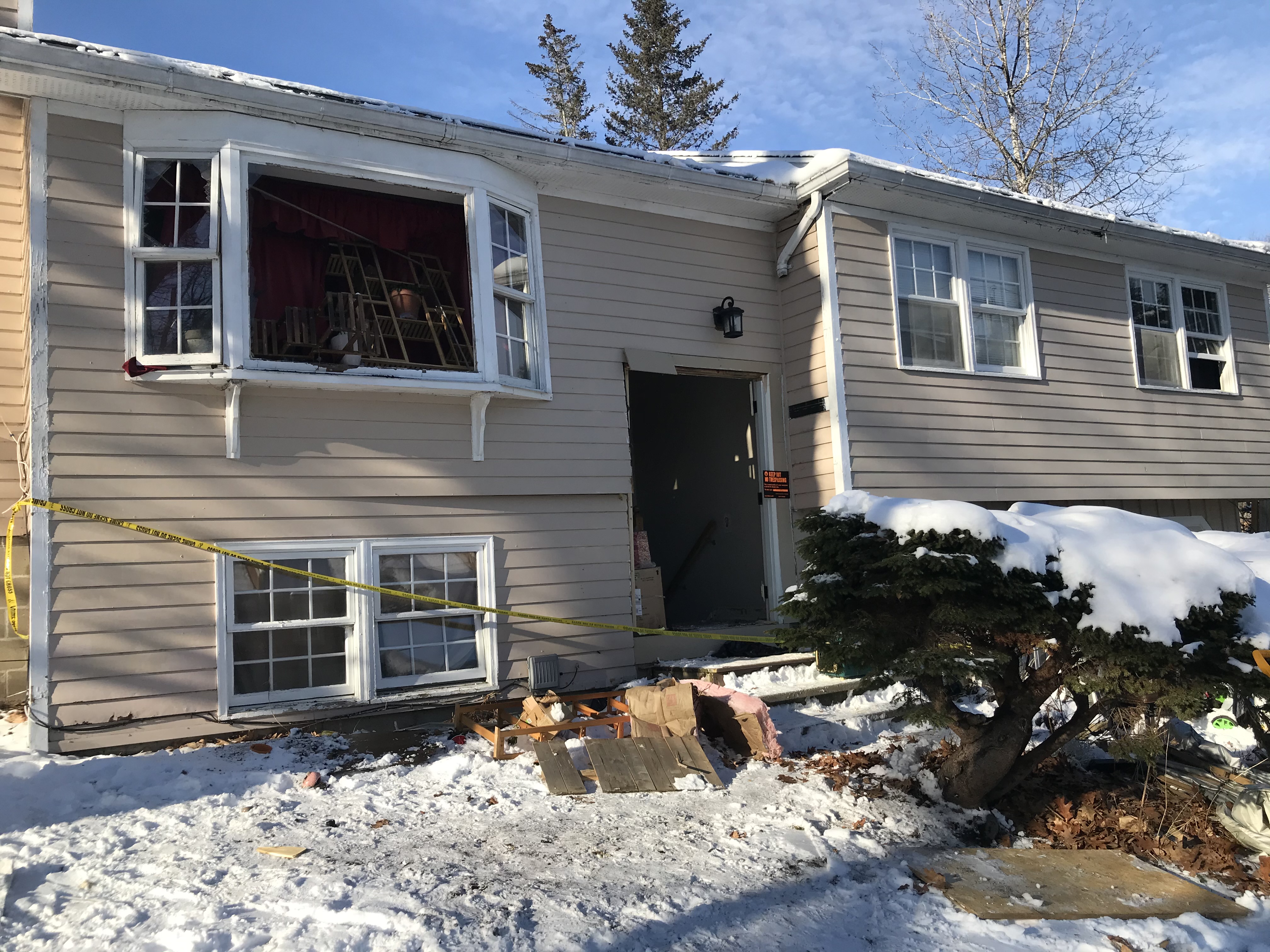 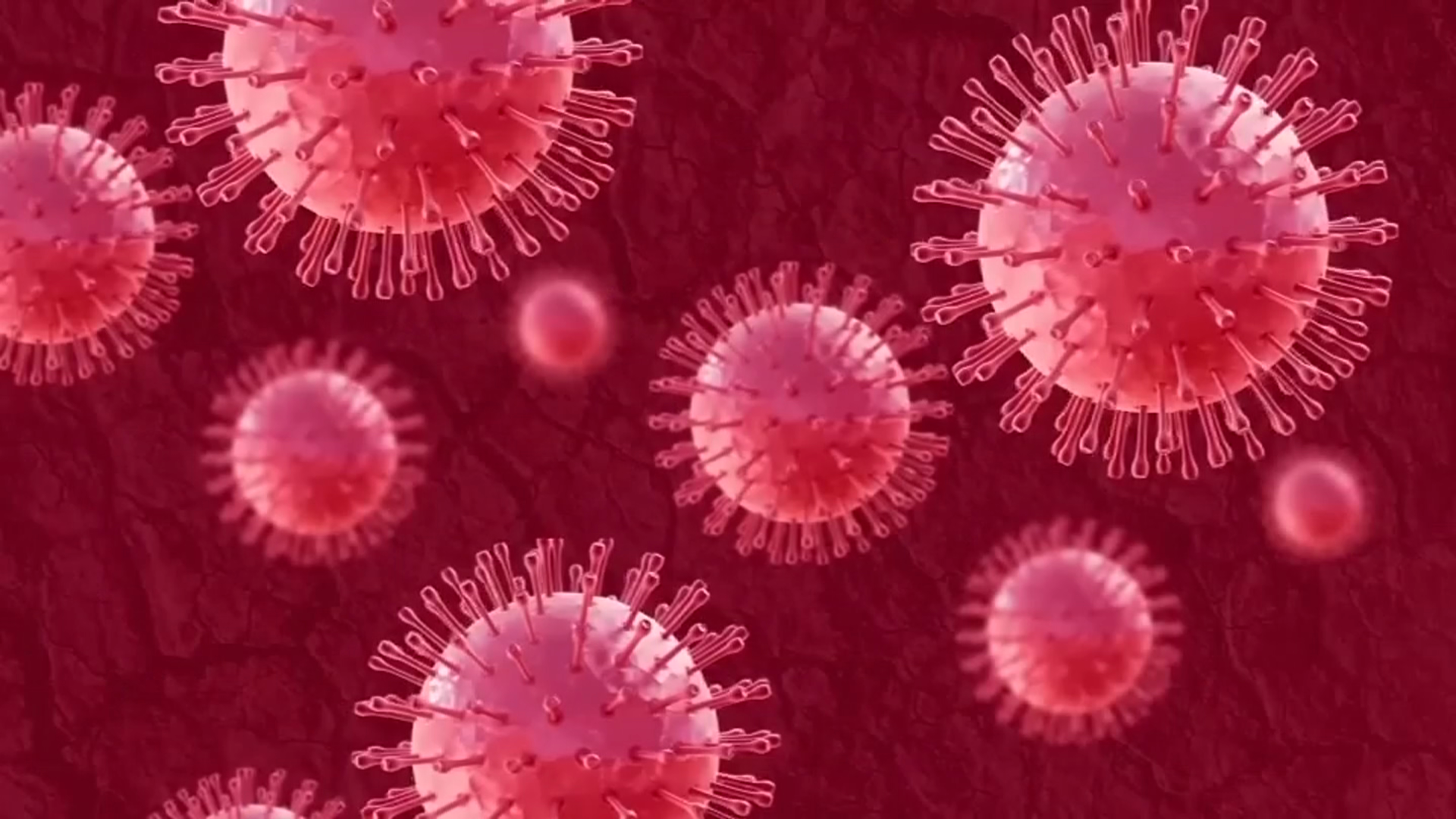 Already, National Guard members have been assisting with monoclonal antibody clinics at Northern Light Health hospitals in Maine and federal clinicians have been assisting in various capacities at Maine Medical Center in Portland amid staffing shortages and surges of the delta variant.

Health care executives like Mills say the trends of December are already alarming and an omicron-fueled post-holiday surge in January would push hospitals beyond the where they are now, which is essentially at maximum capacity.

"I've been working as an epidemiologist, a public health physician for almost 30 years in Maine. I've never seen a microbe, a virus that has spread as quickly as I have seen omicron. You have to assume it is wherever you're at," Mills said Monday.

Later in the day, the U.S. Centers for Disease Control and Prevention gave an update saying that omicron levels jumped in New England from under 3% to nearly 40%.

"Our health care system is in a major crisis, but a lot of people aren't understanding how much of a crisis," Mills added.

The 2nd holiday season of the coronavirus pandemic is here. Whether you plan to gather with family or not, you should get a booster shot to help protect you against the virus, especially with the Omicron variant surging. And you should be cautious about big gatherings with lots of singing - that's more likely to spread an infection, says Dr. Bob Lahita of St. Joseph's Health in Paterson, NJ.

She hopes the message of the potential for omicron to spread so rapidly reaches people in time for Christmas and New Year's celebrations and, due to the potential for constraints on hospitals to impact patients in need of care from car accidents or other injuries, that people celebrating seriously consider precautionary measures. That includes testing before gathering, masking during gatherings, moving gatherings outdoors, meeting with fewer people around the holidays than usual, ventilating spaces and physical distancing.

"For Christmas and New Year's, I'll be gathering with even fewer people compared to Thanksgiving," Mills said, pointing out that if people take a hard look at their options to mitigate omicron's spread, with vaccines and boosters being at the forefront of them, there is no reason to skip a holiday trip to Maine.