The driver of a car drove into one landscaper on a lawnmower and then another in Londonderry, NH Monday afternoon, according to police, before driving off.

One landscaper was taken to Southern New Hampshire Medical Center with unknown injuries. No further information was available on the landscaper's condition.

It remains unclear why the driver crashed into the two landscapers and left the scene around 3:30 p.m. near Old Nashua Rd and Bayberry Lane Monday.

Londonderry Police knew the driver lived in the area, set up a perimeter around their home and waited for the K-9 unit, which helped locate the driver.

The driver, who is now facing felony hit and run charges, was taken into custody and checked for injuries. Police are still investigating the crash.

The other landscaper was checked out for injuries on scene by medics but did not require treatment. 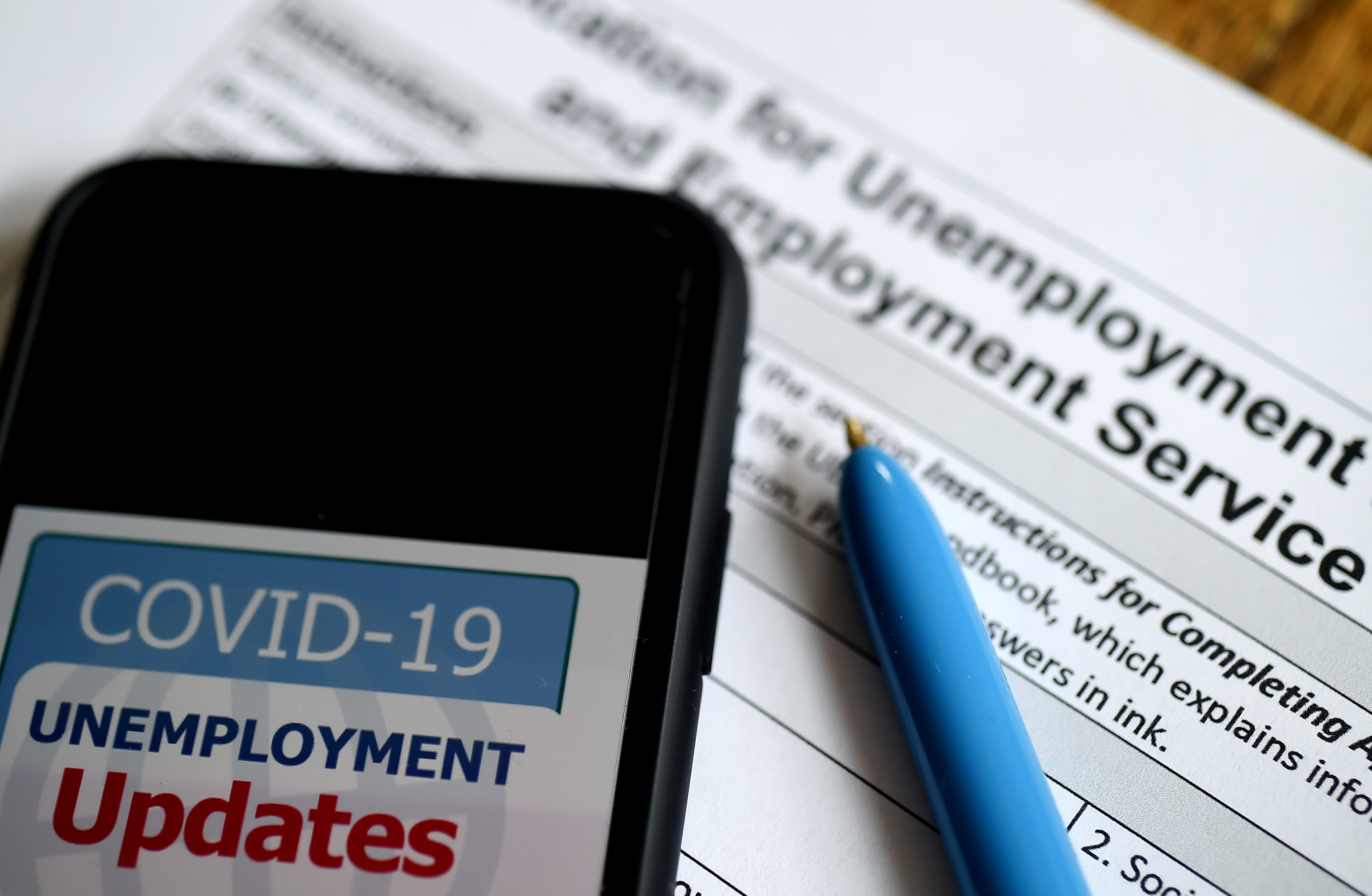 Study: Number of Uninsured MA Residents Up More Than 90%