John Brophy, president of Peabody Firefighters IAFF Local 925, is calling for changes as an EMT shortage has affected Massachusetts communities; Peabody Fire Chief Joe Daly agrees the shortage is a concern, but said the situation is not as dire as the union claims

The issue, which the union noted is impacting cities and towns nationwide, is at times quadrupling the ideal response time, which it pointed out is a dire public safety threat.

"They're stretching them way too thin, so they just can't do what needs to be done," said John Brophy, president of Peabody Firefighters IAFF Local 925. "We're sometimes waiting 15, 20, even 25 minutes for an ambulance, which is kind of unacceptable."

Brophy said before the pandemic hit in 2020, the city had four ambulances and six paramedics on hand at any given time. Now, he said, it has only three ambulances, with no more than two paramedics to respond to 911 calls.

He blamed the pandemic, low pay and job-related stress for the exodus of employees.

"I just spoke to somebody just now who said that they put in their two weeks' notice because it's untenable," Brophy said. "They're doing non-stop calls. They're in the truck 24 hours a day."

He said the city uses a private contractor for its ambulance services, Somerville-based Atlantic Cataldo. The city doesn't pay for those services, but the company profits off the emergency calls.

The city's fire chief, Joe Daly, agreed that the staffing shortage is a "concern," but said it wasn't nearly as dire a situation as the union claims. He also said that departments across the country are experiencing similar staffing issues.

Brophy said he and other union members plan to meet with Mayor Edward Bettencourt in early August to discuss potential solutions, including adding city owned-and-operated ambulances to improve response times.

Atlantic Cataldo didn't respond to a request for comment. 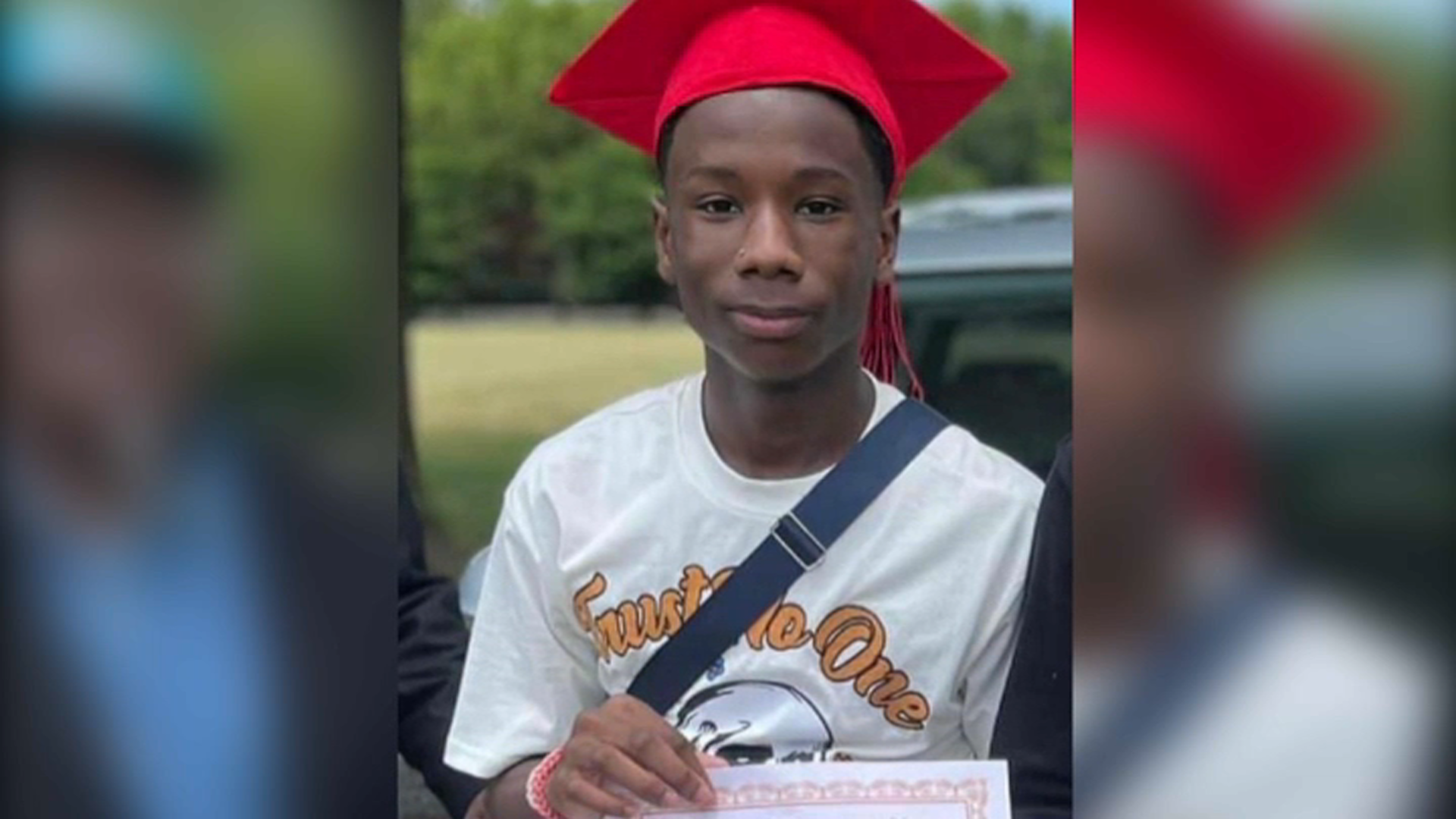 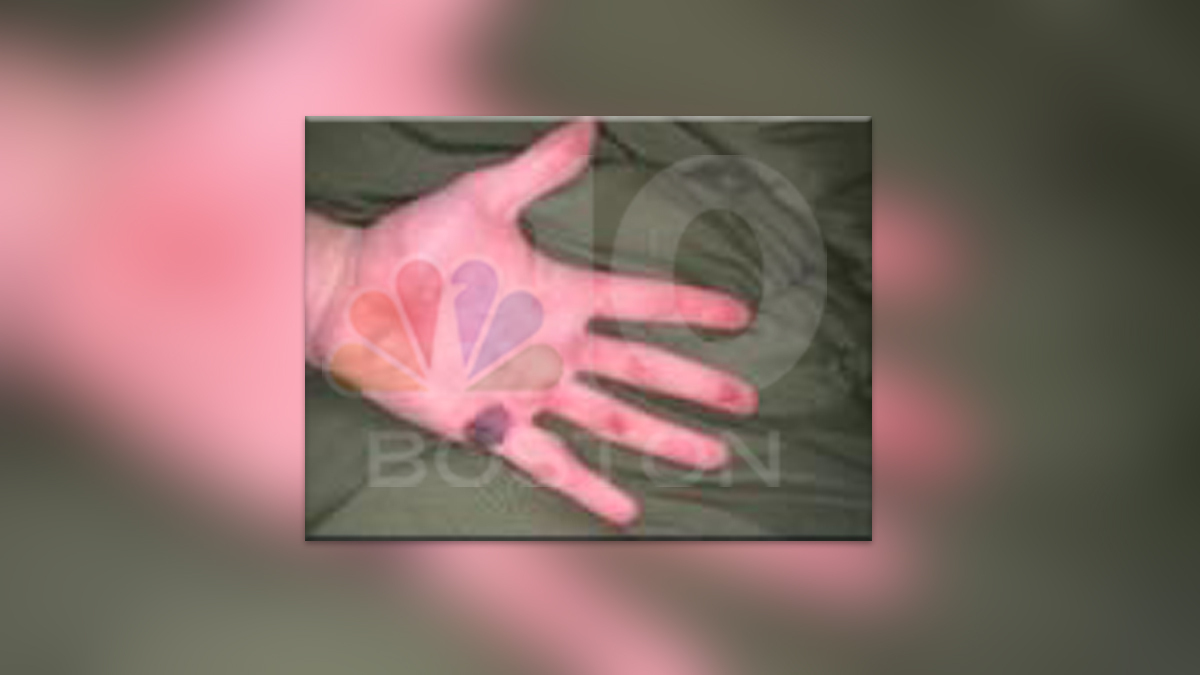