A state of emergency remained in effect Thursday in Westbrook, Maine, where workers were assessing landslides that blocked the Presumpscot River the day before.

Although the immediate threat of flooding has subsided, Westbrook Fire Chief Andrew Turcotte said the ground remains unstable where a 300-by-300-foot landslide occurred.

On Wednesday morning, people living and working in an industrial area of the city east of downtown, heard and saw the chunk of ground containing trees and other greenery crash into the river.

Nobody was hurt but a shed was destroyed as a result.

The landslide prompted a since-canceled flash flood watch from the National Weather Service because the dirt blocked the river, causing the water to rise behind it by multiple feet.

A day later, Westbrook officials and a State of Maine geologist held an update on the situation outside the city public safety building.

"There is no immediate concern for flooding and time is on our side," Westbrook Mayor Michael Foley said.

He explained that the river levels had dropped some after water began finding its way through the dirt and engineers from a paper company had adjusted manmade dam levels at sites upstream.

"Access to the site is difficult right now because the ground is unstable," Foley said. 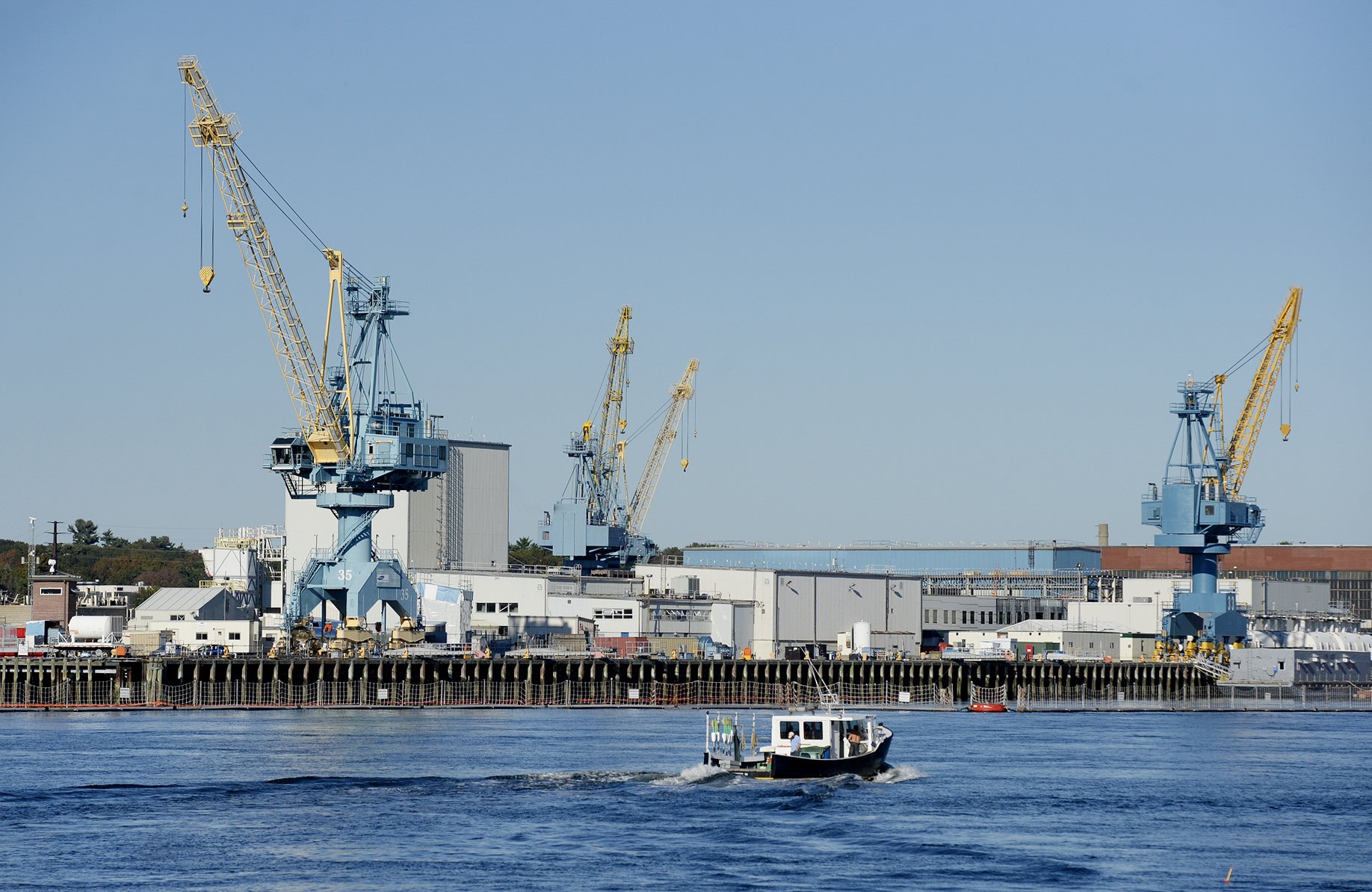 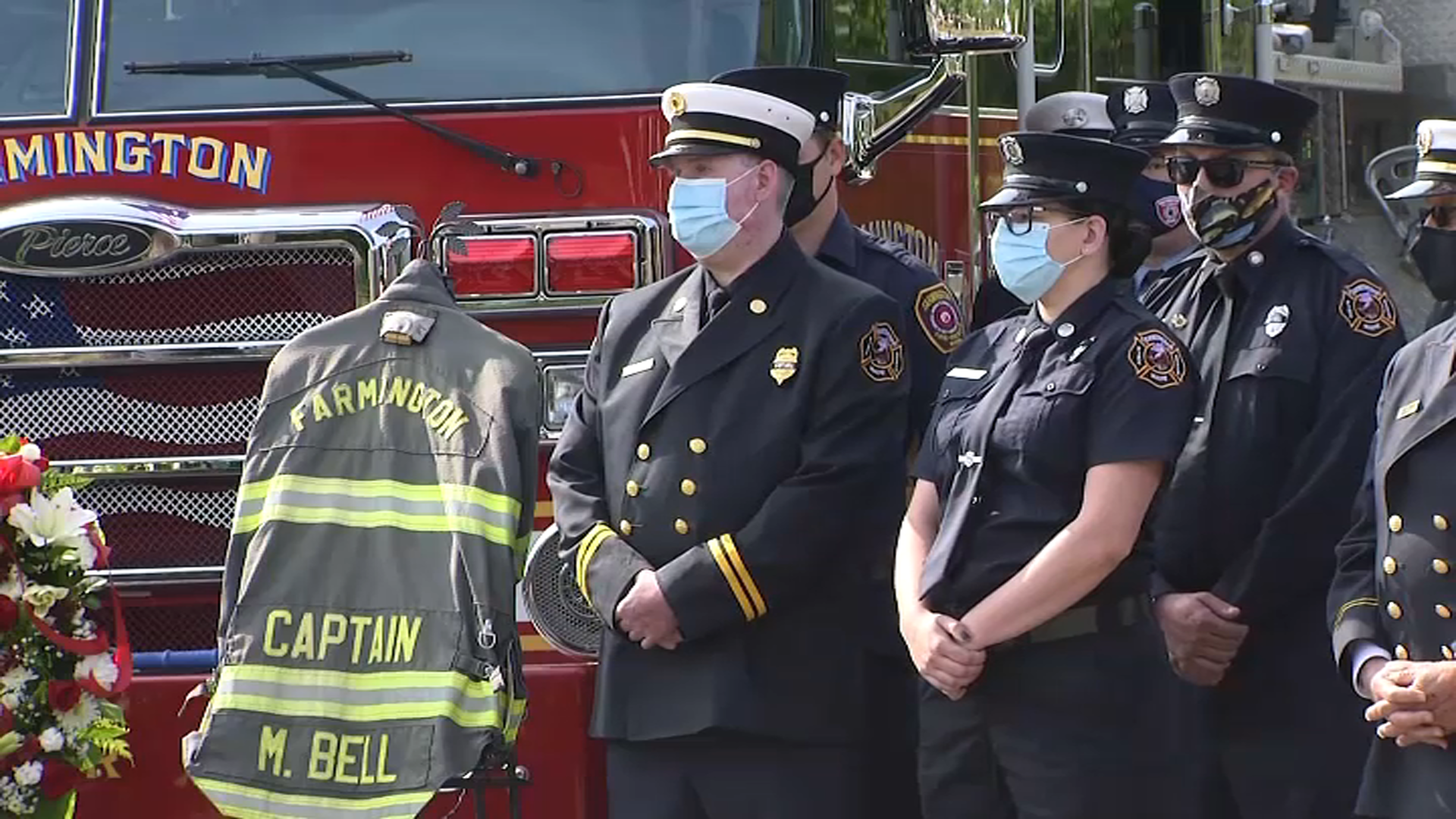 He added that "access to the site is difficult right now because the ground is unstable."

Dr. Lindsay Spigel, a senior geologist with the Maine Geological Survey, said that there were multiple factors including a clay soil formation present in parts of Maine known to be susceptible to landslides, a low level of river water because of lack of rainfall that could have weakened riverbanks prior to the landslide and vibrations in the ground from nearby vehicles.

However, Spigel said an exact cause "won't be able to be determined for sure until there's a geotechnical investigation."

Officials from the State of Maine and U.S. Army Corp of Engineers will be going to Westbrook in the coming days to determine what next steps will be taken, if any, to adjust river flow and formally test the ground for signs of what led to the landslide, authorities said.

Foley also said the city would remain under a landslide-related state of emergency in addition to one for COVID-19 in case resources needed to be mobilized to address new problems.