On Sunday, July 4, the Boston Pops Fireworks will launch about 10:30 p.m. on Boston Common

This Independence Day, people in Boston will have two chances to catch a fireworks show.

Mayor Kim Janey on Thursday announced the city's plans for the weekend, which also include a parade from City Hall Plaza to the Old State House starting at 9 a.m.

The first of the fireworks shows will be held Saturday night at 9:15, as part of the Boston Harborfest. The explosives will be launched from Long Wharf and visible along the inner Boston Harbor, according to the city.

Then on Sunday, July 4, the Boston Pops Fireworks will launch about 10:30 p.m. on Boston Common. Here's where the that set-up will be on the Common -- the show should be visible everywhere where people can see the park.

This year, the Boston Pops are performing their annual concert July 4th Spectacular in Tanglewood this year, in coordination with the fireworks finale in Boston that traditionally accompanies the show. The concert, held from 8-11 p.m., will be televised -- it'll feature Mavis Staples and Jon Baptiste.

The traditional celebrations couldn't be held last year amid the coronavirus crisis.

“I am proud to restore traditions like Boston Harborfest, the Boston Pops Spectacular, and the City of Boston’s own parade and commemoration. As we bring our community celebrations and summertime traditions back even better, it is important to get vaccinated to keep ourselves and our loved ones safe,” Janey said.

More on July 4 Fireworks in Mass. 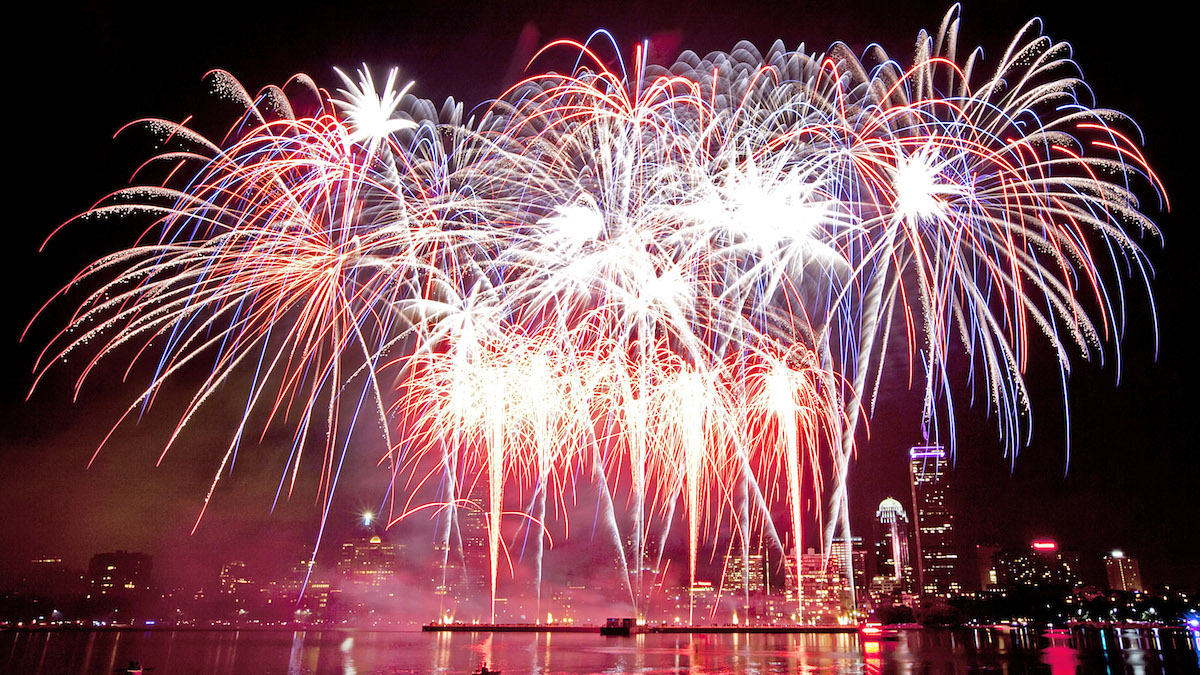 Where to Watch Fireworks in Massachusetts This Fourth of July

Fourth of July Fireworks to Return to Boston, But Pops to Play at Tanglewood