Hospital in Manchester Called Out for Alleged Sub-Standard Care

At the only hospital for veterans in the state of New Hampshire, disturbing allegations of sub-standard care and inadequate facilities. Friday, the U.S. Department of Veterans Affairs Secretary visited Manchester to address the concerns.

“We are going to do better for the veterans of New Hampshire,” said Secretary David Shulkin in an afternoon press conference.

He personally met with the doctors and patients who came forward in a July Boston Globe article that revealed shocking accusations of inadequate care at the Manchester VA.

“Our interests were aligned, our hearts were together,” Shulkin said.

The whistleblowers say issues range from outdated equipment, to rusty surgical tools, and a fly infestation in the operating room. Even worse, they say, is the treatment, or lack thereof. Veterans with life-threatening conditions, waiting months for an appointment.

“A special thanks to the whistleblowers who brought their concerns forward with such determination and persistence,” said Senator Maggie Hassan.

It was a sentiment echoed by the entire New Hampshire congressional delegation and Governor Chris Sununu. 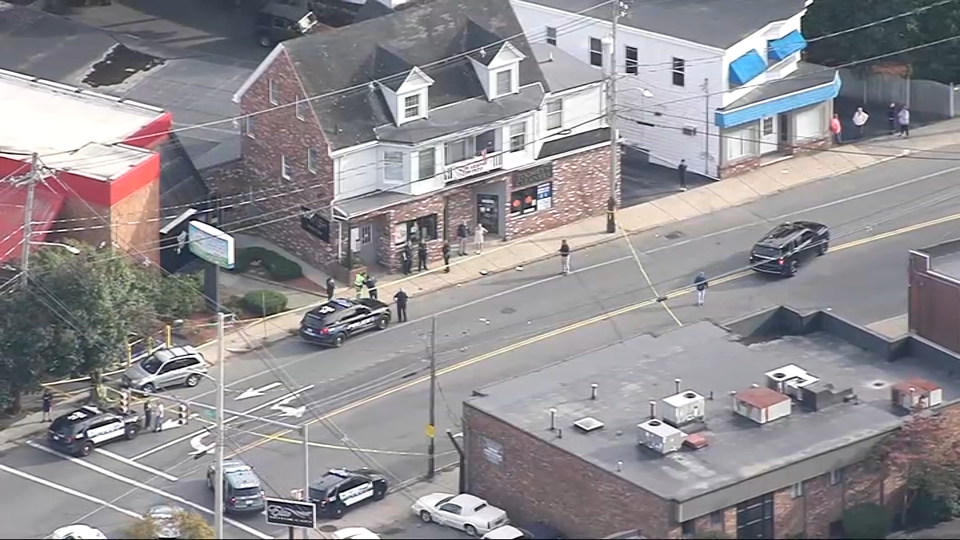 Doctors Stewart Levenson and Ed Kois are two of those whistleblowers who met with Secretary Shulkin Friday.

“We think it’s atrocious that we have a building falling down around us and that these guys gave their lives and their health to defend us, and we don’t have something better,” said Dr. Kois, the Head of the Manchester VA’s Spinal Cord Clinic.

They’re calling for a new full service hospital to be built in New Hampshire. For now, Shulkin says $12 million will be spent on facility upgrades and he’s creating a task force to examine possible ways to bring full service care to veterans.

“None of these are unsolvable problems,” Shulkin said.

Both Levenson and Kois say they’re pleased to hear that a third top official has been fired from their post at the Manchester VA. Shulkin says he’s making room for necessary change.

“It’s a nice first step, but that’s all it is,” Levenson said.

As for the specific allegations that came to light in the Glob article, Shulkin says his Department’s top-to-bottom investigation is still underway.