A Maine fishmonger who ships seafood across the country said shipping delays from the winter storms that hit the South could cost her up to $10,000

Some Maine seafood distributors are feeling the impact of recent severe winter weather in the southern United States and Texas.

One of the Mainers affected is Togue Brawn, the owner of Downeast Dayboat, a company that sends seafood like fresh, raw scallops all over the country within 24 hours.

“Anyone who ships perishable seafood ... when they hear the word delay, it’s a bad thing,” she said.

Just before Valentine’s Day, Brawn got word that a recent shipment of seafood had not reached its destination because of delays at a FedEx facility in Memphis, Tennessee, she said.

Severe winter weather is delaying delivery of COVID-19 vaccine across the country. The U.S. is now vaccinating 1.7 million people every day, but the Centers for Disease Control warns cases are dropping because we're coming off the holiday surge, not because more people are getting shots. They're also concerned that new strains of coronavirus could push those numbers back up.

“I had 10 boxes that didn’t get where they’re supposed to go because of problems at the Memphis hub,” Brawn said.

The delays were caused by snowy, icy and cold weather that has impacted millions of people in the southern United States.

According to an NBC News report from Feb. 16, weather conditions had even delayed COVID-19 vaccine shipments at the same FedEx facility along, with a similar UPS facility in Louisville, Kentucky.

Brawn has been using FedEx for nine years and calls their service “great,” but said the loss of the product was “unprecedented” for her business.

This week's winter storm has left millions of Texans struggling to stay warm. It's shocking to even the heartiest of New Englanders. We spoke to two Massachusetts natives now living in Texas about the deep freeze slamming the Lone Star State. They say it's a matter of the state not having the capabilities to manage a storm like this.

As of Monday, she was still feeling the weather’s impact. She will not be shipping any shellfish or other products this week because she does not want to risk them spoiling or losing freshness during a slow transit.

Brawn has also had to delay a sake and scallop pairing virtual masterclass event, in which customers were supposed to receive shellfish, then log on for a gastronomic video conference.

To make up for shipments she had on hand but did not want to risk last week, Togue also sold about 300 lbs. of seafood at a discount in a pop-up sale directly to local Maine customers.

“Thank goodness for social media,” she said, explaining that she “had a fire sale at J’s Oyster where I work in non-COVID times and made a lot of people very happy.”

Crippling winter storms in Texas, destructive wildfires in California, devastating hurricanes in the Caribbean. Climate change is making extreme weather the new normal. Dr. Sweta Chakraborty, a risk and behavioral scientist, joined LX News to explain how climate change has altered the dynamics of the Earth to such an extent that “we’re basically on a brand new planet.”

Still, even with that swift pivot, the surprise delays have cost Brawn thousands of dollars, she said.

“If it keeps up, it’ll be $10,000,” she said, adding that her hope is that she’ll feel comfortable sending out raw seafood again next week.

Despite the bite to her bottom line, Brawn believes she is fortunate because financial losses are easier to recover than irreplaceable lives and homes.

“I consider myself pretty lucky that my biggest stressor right now having delayed boxes, there are people freezing in Texas,” she said. 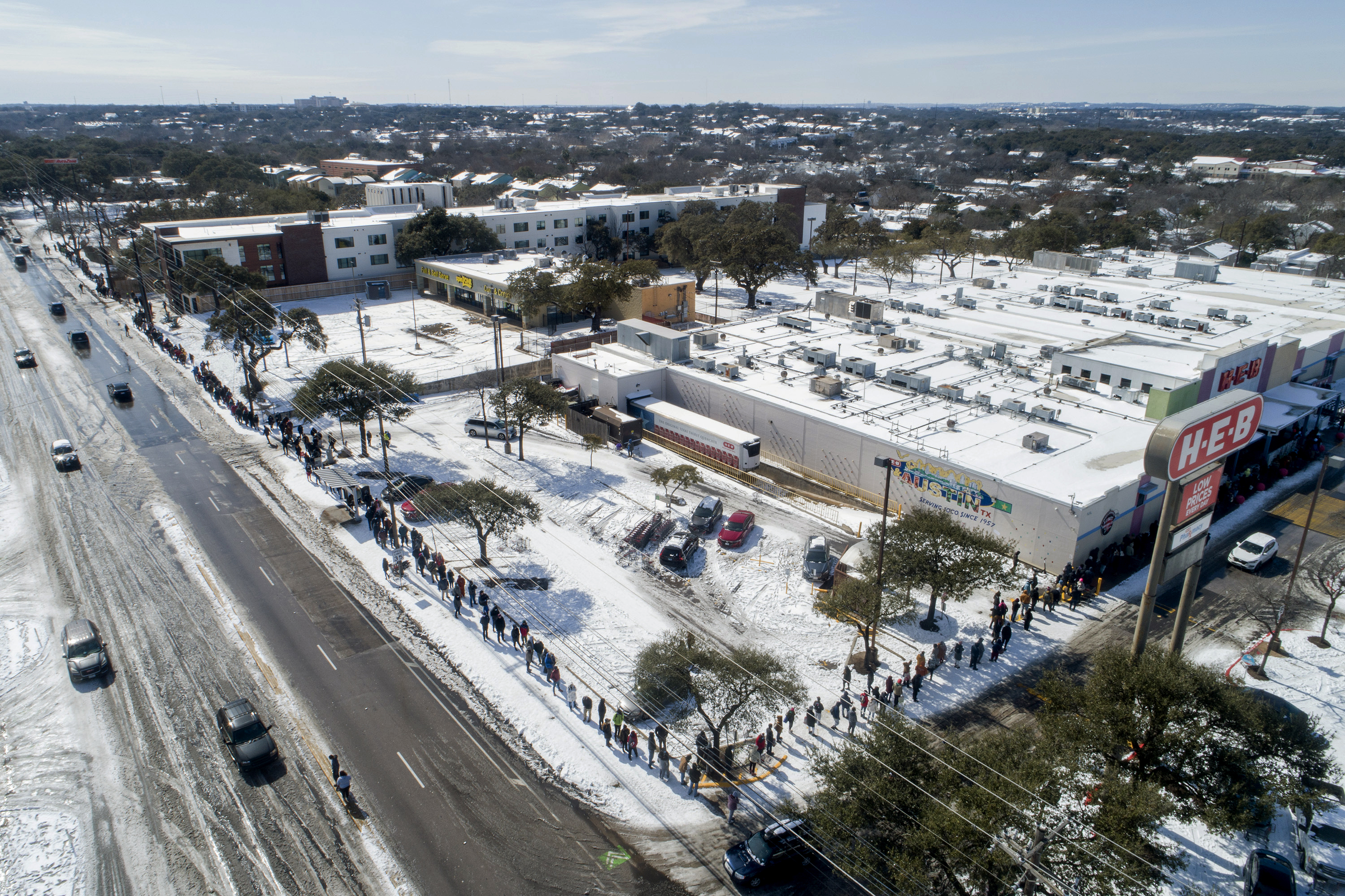 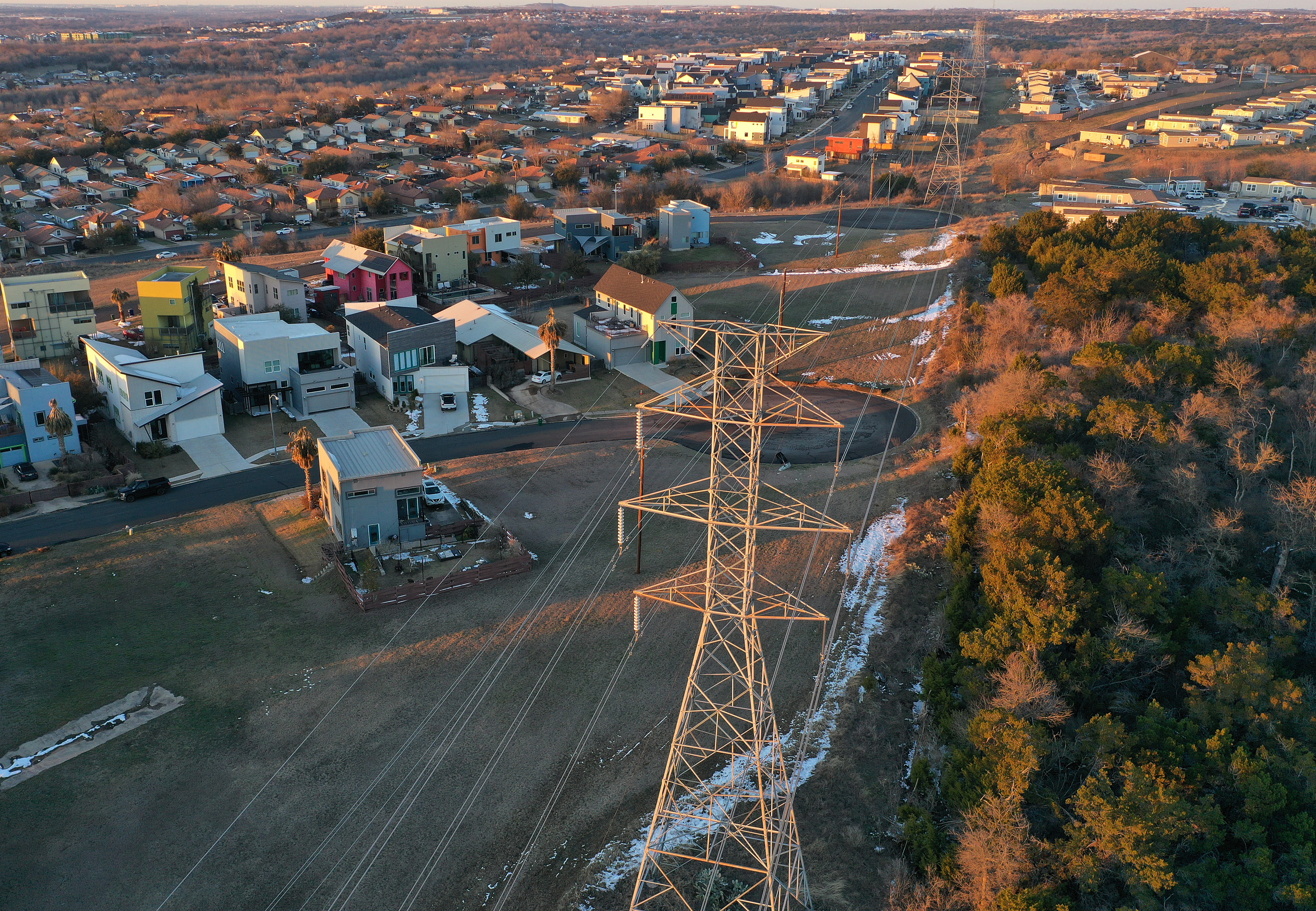