One Christmas display is on the move across Vermont this month, making its way from town to town by rail.

The goal is straightforward: To uplift people during the pandemic.

"I'm here trying to spread some joy," said Santa Claus, the recognizable jolly old elf whom NECN and NBC10 Boston interviewed as he leaned off the back of a train last week. "They taxied me up, so I could leave the reindeer and the sleigh in the engine house."

Vermont Rail System is touring a holiday train throughout the state, with no passengers on board the early 1930s car. It's more of a moveable display, joining Gov. Phil Scott's "Vermont Lights the Way" initiative.

More on the holidays in Vermont 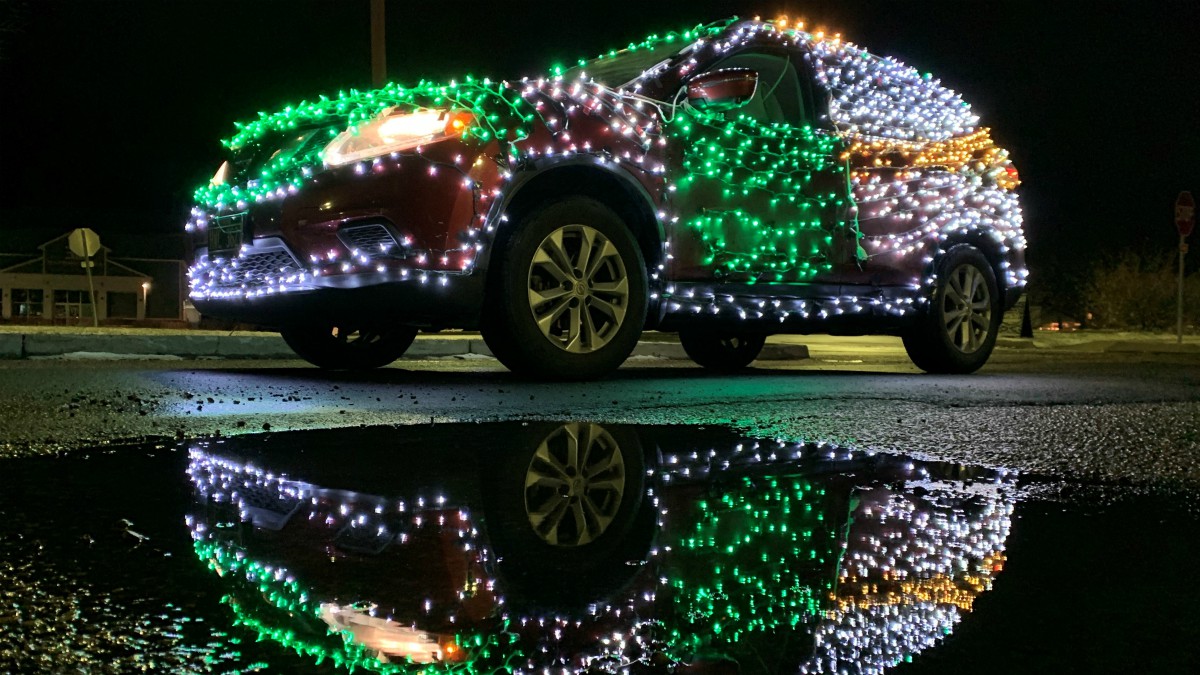 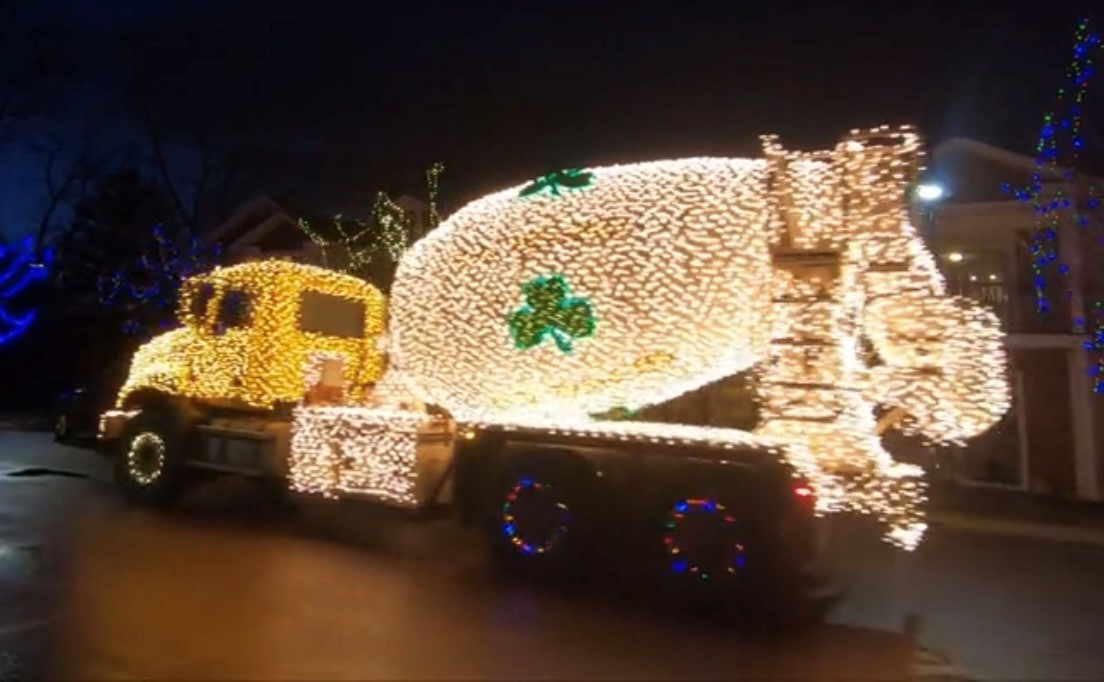 That effort encourages bright decorations to lift spirits during the COVID-19 pandemic.

A small crowd of people, most masked and keeping their physical distance from other groups, was waiting for the train when it made a recent visit to Rutland.

"It's nice," mom Regina Bogenschutz said. "I think it's much-needed right now, with what's going on in the world. I think this was a pleasant and happy break for the kids and everybody."

She said they and their employees really wanted to give Vermonters a reason to get out of the house and smile, after an often-dark 2020.

"It's really cool to be able to bring part of that magic to Vermont," Carlson said.

Carlson said the decorated train will be on the Burlington waterfront the evenings of Friday and Saturday, leaving sometime Sunday.

Future locations will be posted on Vermont Rail System's Facebook page, but Carlson said providing specific times is often difficult because the train's travels must be juggled with freight operations on the rails.

"I was happy, I was excited — I saw Santa," exclaimed elementary schooler Jordan Bogenschutz following the holiday train's stop in Rutland.

Folks are encouraged to mask up and keep their distance from others if they check out the sight — or do so from their parked cars.

The company noted that Santa can't be at every stop, because he has a lot of obligations this time of year.