Maine officials who defended the rule pointed to “substantial evidence” the rule supports “the valid state interest in protecting the public from COVID-19,” the ruling says

Another attempt to block a COVID-19 vaccine requirement for Maine health care workers has been denied in court.

Maine’s requirement that healthcare workers get the vaccine is set to go into effect on Oct. 29. A group called Coalition for Healthcare Workers Against Medical Mandates sued in state court seeking a temporary restraining order to stop enforcement of the rule.

A justice ruled on Friday that the plaintiffs’ arguments are unlikely to succeed on merits, and that the motion is denied. The ruling also states that Maine officials who defended the rule pointed to “substantial evidence” the rule supports “the valid state interest in protecting the public from COVID-19.”

The opponents of the mandate argued it was unlawful because of the way it was adopted and because they believed it ran afoul of federal laws.

The U.S. Supreme Court also declined on Tuesday to block the vaccine requirement for Maine healthcare workers. That ruling was the result of a different court case. The high court left open the possibility of another appeal.

A three-judge panel of the 1st U.S. Circuit Court of Appeals then declined to stop the vaccine requirement. Lawyers followed that decision by filing a request for a preliminary injunction on Wednesday. 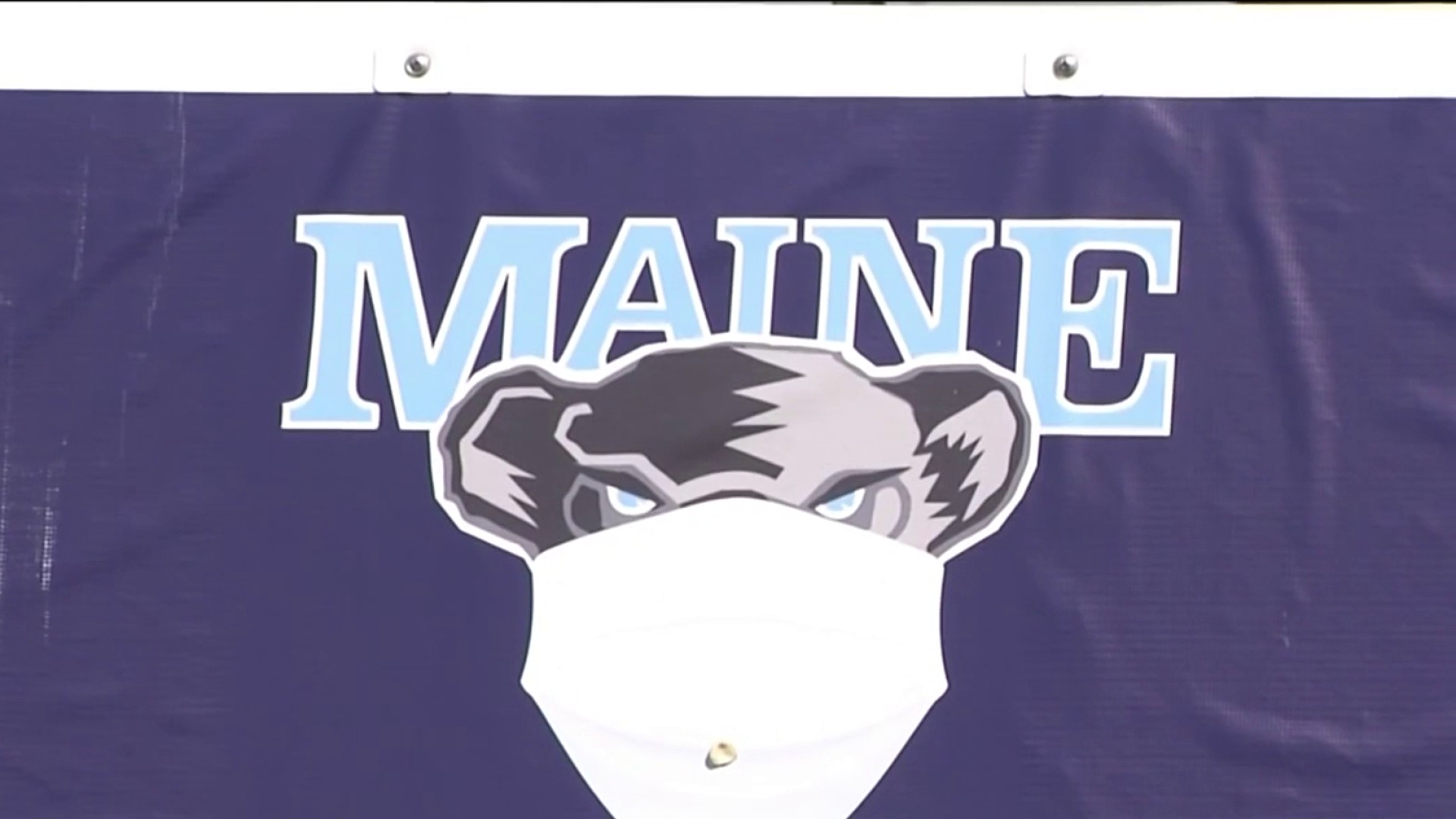