Police seized the phone and kept it without getting a warrant for over two weeks, according to the complaint

A federal lawsuit that challenged a decision by police to seize a man's cellphone after he recorded officers responding to a fight at a Manchester convenience store has been settled, with the city agreeing to pay him $20,000, according to court documents.

The ACLU of New Hampshire said in its lawsuit against three officers and the city that Neil Pineda-Landaverde was a bystander filming the interaction between officers and multiple people on Oct. 17, 2019. His wife worked at the store.

Police seized the phone and kept it without getting a warrant for over two weeks, according to the complaint. The phone was returned that December.

The ACLU alleged that the officers violated Pineda-Landaverde's Fourth and First Amendment rights. 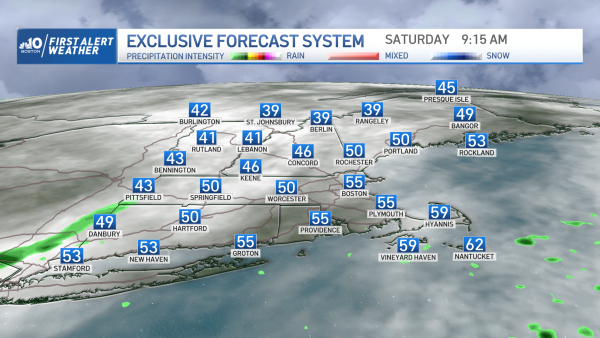 The Fourth Amendment says the police can only take someone's property if they have a warrant or consent, unless there is an "exigent," or urgent, circumstance. Under the First Amendment, a member of the public has a right to record police in a public place when the officers are acting in the course of their official duties and the recording doesn't interfere with them.

The city of Manchester challenged the allegations, but both sides agreed to settle the case. A judge dismissed the case Monday.