Prosecutors say 26-year-old Orion Krause, of Rockport, Maine, was sentenced Wednesday to life in prison with the possibility of parole after 25 years after pleading guilty to four counts of second-degree murder.

Krause had originally faced four counts of first-degree murder but admitted to the lesser charges under a plea deal with prosecutors. 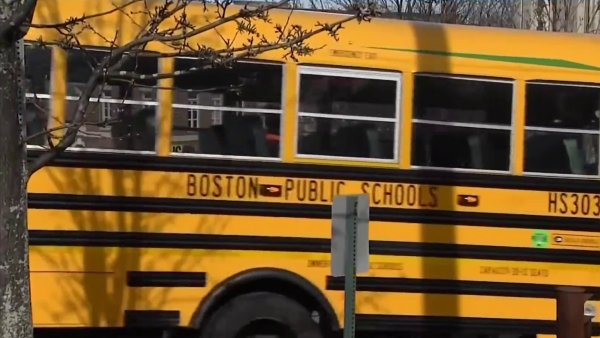 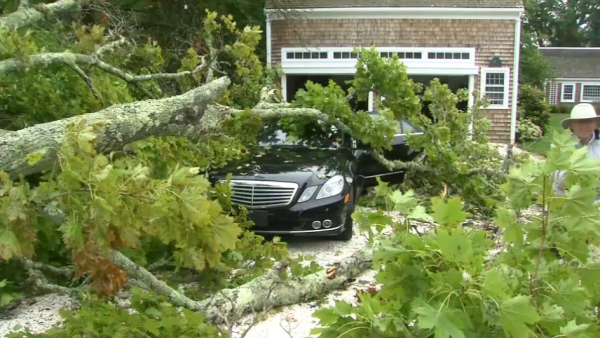