Maine US Senate Candidate Speaks Out About Tenure at Google

Ross LaJeunesse, a Biddeford Democrat, is vying for the seat held by Republican Susan Collins

The U.S. Senate candidate vying for the seat held by Republican Susan Collins has spoken out about the human-rights concerns he had while serving as an executive at Google.

Ross LaJeunesse, a Biddeford Democrat, decided to speak out about his experience at the technology giant because of the trust people put into companies like Google, the Bangor Daily News reported Thursday.

"I started seeing it, honestly, as a form of corruption and an abuse of power," he said.

The U.S. Senate hopeful spoke to The Washington Post for the first time on Thursday about his lobbying for a human rights program at the company for two years. 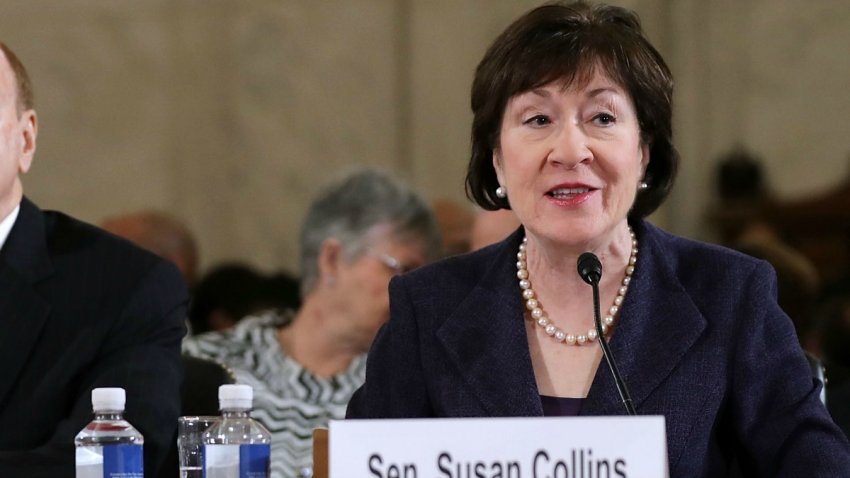 LaJeunesse, the former adviser to former California Gov. Arnold Schwarzenegger, made the jump to join the race for the U.S. Senate seat held by Collins in November. He set up a four-way Democratic primary for the right to face the longtime Maine senator.

As director of international relations for Google, LaJeunesse negotiated with the Chinese government and executed Google's decision to stop censoring search results in China.

LaJeunesse had been outspoken about issues of free speech, technology and LGBTQ rights at the company and he had previously interceded on similar proposals.