Two years after her mysterious disappearance, investigators are no closer to knowing what happened to 71-year-old Diana Estey. She was last seen around Oct. 31, 2016, near her home in Medford, Maine, a small town of fewer than 300 people.

“It’s been a nightmare,” said her brother, Paul Estey, at a press conference with Maine State Police Thursday.

Estey said his sister wasn’t in the best health, and couldn’t have wandered far on her own. He said it would be out of character for her to leave without warning. Investigators say they have found no clues in the case, and have not ruled out foul play. 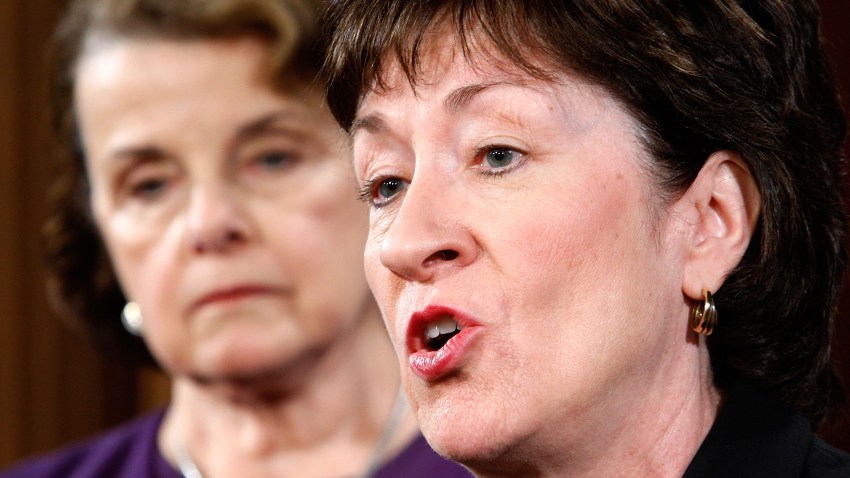 “I feel somebody came and took her,” said Paul Estey.

Police and Game Wardens have searched the area around her home on Medford Center Road as recently as last weekend. Now, they are appealing to the public for more information.

“People might have some information, no matter how small,” said Sgt. Darryl Perry. “Please come forward.”

Estey’s friends and family have pulled their money together to offer a $12,000 reward for information.

Paul Estey said people in the remote town are on edge, as this unsolved case turns cold.

“I know people are nervous,” he said. “It doesn’t feel right.”