Roughly two and a half months after the debut of a new concert venue, officials in Westbrook, Maine, are still fielding complaints from area residents.

After the Maine Savings Pavilion at Rock Row hosted Alice Cooper and John Fogerty this past weekend, Westbrook city administrator Jerre Bryant said the respective shows each got about 40 complaints each. It's a reduction from earlier in the concert season when Rock Row events would generate hundreds of calls.

"It's not where we want it to be but we're moving in the right direction," said Bryant, who called the effort to reduce noise "a struggle".

He said the loud music is "still reaching neighborhoods that are a distance from the venue."

The areas include Nason's Corner across the city line in Portland and the street Kelley McDaniel moved to two years ago.

McDaniel remains optimistic about Rock Row being a boon for Westbrook and its businesses but thinks the venue's developer Waterstone Properties, and concert promoter, Waterfront Concerts, could do more to lessen their impact on residents.

"We support Rock Row," she said. "We also believed them when they said they wanted to be good neighbors."

McDaniel says she's tried to leave the house when noise becomes unbearable, but sometimes finds herself returning too early, before concerts are finished.

She's found estimates on the lengths of shows she's requested from the concert organizers to be inaccurate, though she tries to call sparingly. 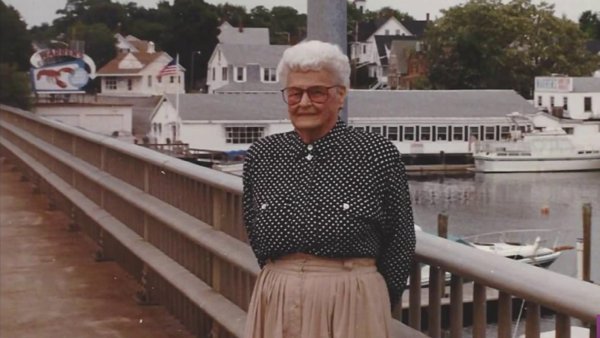 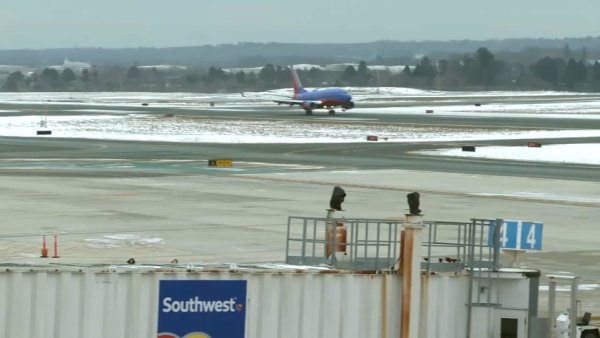 "I try to call only when it's so bad that I can't sleep or I'm woken up from a sleep or am trying to do something that requires quiet," explained McDaniel.

Monday night, McDaniel attended a neighborhood meeting meant to foster dialogue between the people upset and the venue. But she left frustrated, feeling that little progress had been made and no big mitigation projects will be worked on immediately.

"I'm not sure the solution is little tweak to something," she said. "The solution might be bigger, it might require a bigger investment like sound absorbing walls."

An enclosure for the venue is on its way but it's months, if not years, off.

Westbrook officials say new buildings, some under construction at Rock Row, will also help put a barrier between the music and the neighborhoods.

"That’s two or three years down the road," Bryant said. "They need to manage it today."

According to Bryant, Waterfront Concerts will have to push performers to keep their volume low instead of the "tug of war" situation Bryant believes is happening right now. Otherwise, Waterfront and Waterstone may have difficulty securing permits to add additional shows to future summer concert lineups, which are capped below 20 performances right now.

"They need to come back to us, they need to satisfy us," Bryant said. "We don't want anybody to be adversely impacted."

McDaniel would like that as well and is optimistic a solution can be found if all parties involved work together in a respectful way.

"I would just like the noise for some of the concerts to be mitigated," she said. "I do think compromise is possible."