Bruce Akers has been held without bail since his 2016 arrest stemming from the death of his neighbor, Douglas Flint

A Maine man whose murder conviction was overturned by the state’s highest court will have to pay $200,000 in bail to leave jail while he awaits a new trial.

Bruce Akers has been held without bail since his 2016 arrest stemming from the death of his neighbor, Douglas Flint. He was initially found guilty and sentenced to 38 years in prison, but the court overturned the conviction last year.

Akers’ case was in court for a hearing on Tuesday. His attorney, Kristine Hanley, asked that he be released, the Portland Press Herald reported. The judge instead set the bail at $200,000.

The Maine Supreme Judicial Court ruled last year that police violated Akers’ rights, and evidence and statements from officials should have been suppressed. 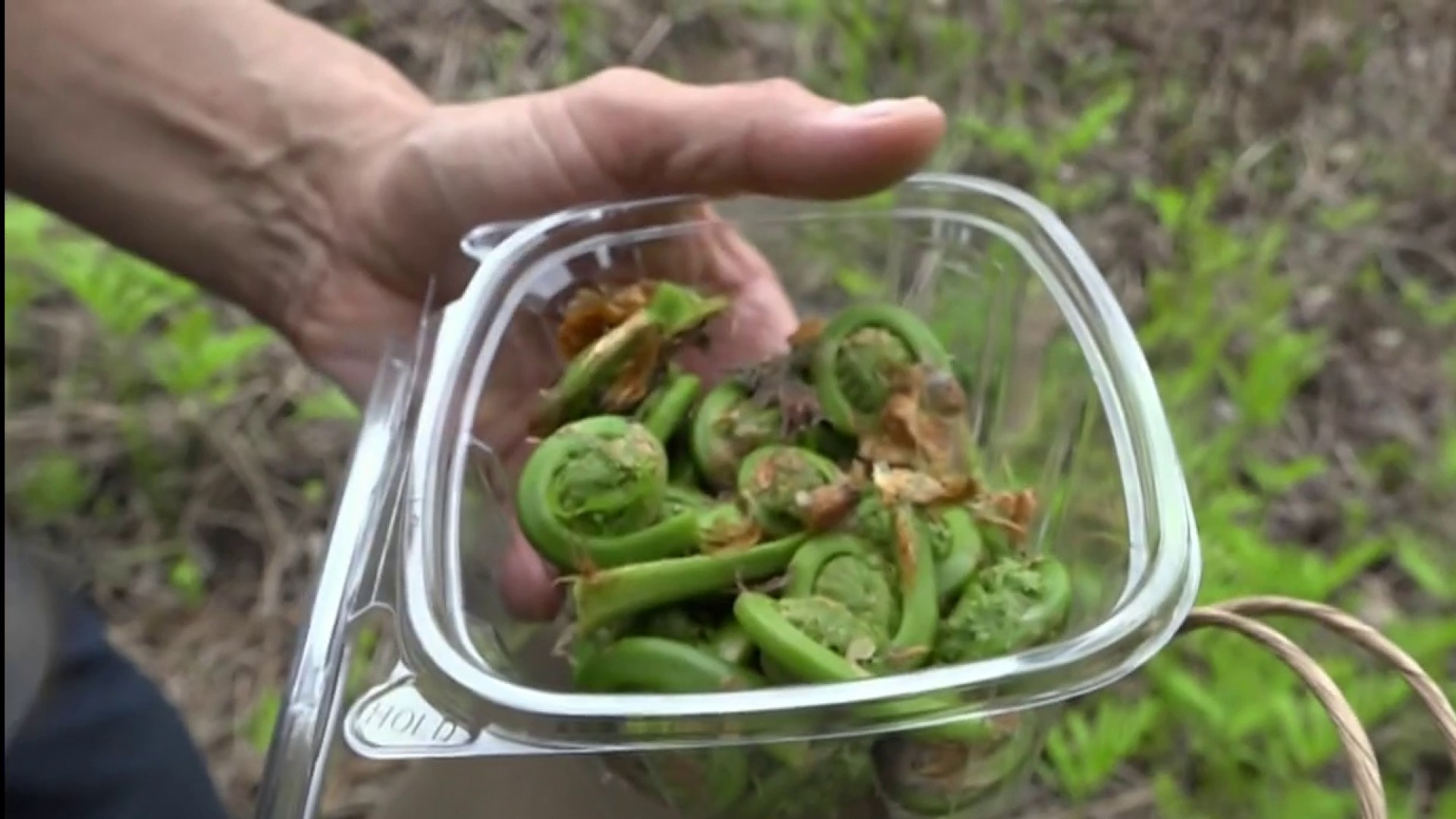 Foraging for Fiddleheads in Maine

Starbucks in Maine Is First in State to Announce Union Plan