Police say a man recording a music video on a Providence street has been shot and killed.

Police on Friday identified the victim shot at about 11:45 p.m. Thursday as 27-year-old Dante Mann. He was the city's 15th homicide victim of the year.

Officers responding to reports of a shooting found that Mann had already been taken to the hospital by friends, where he was pronounced dead.

Police say Mann and several other people were making a music video when a car drove by, a shooter came out and fired several shots at the group. It's unclear if Mann was the intended target. 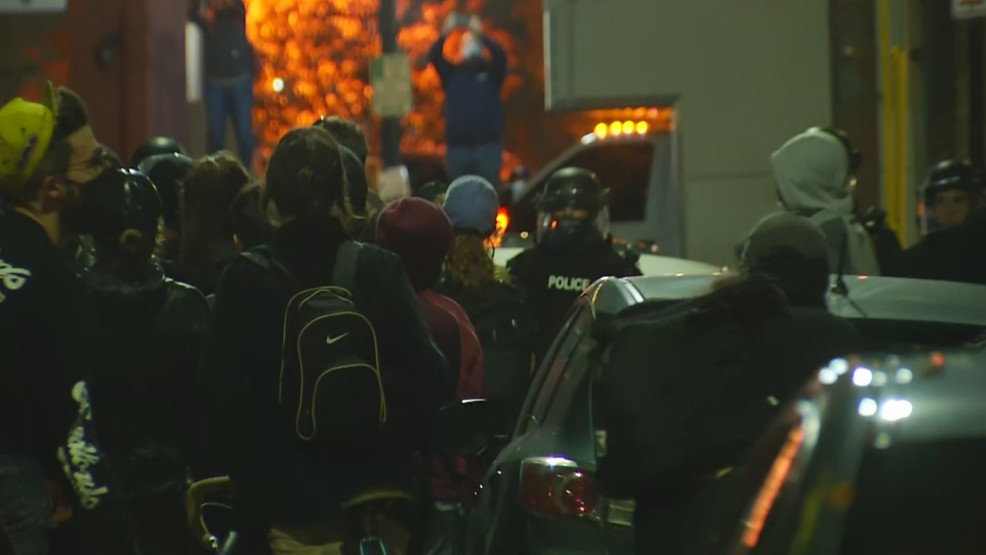 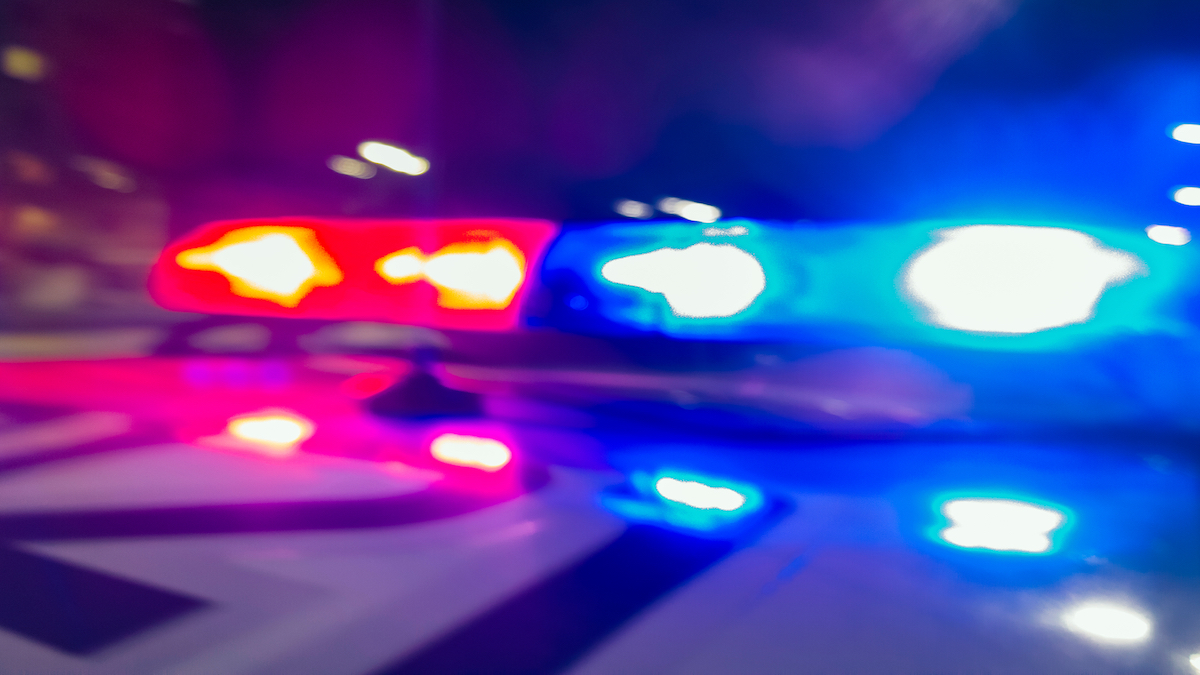 "He was always singing, dancing, thinking of the bright things," family member Jodi Dumont told NBC affiliate WJAR in Providence. "It's not fair, it's really not, and I just wish everyone would stop shooting."

Police told WJAR they have not had access to the music video, but they're asking anyone with information about the shooting to come forward.