Regardless, there are thousands if not tens of thousands more people from Massachusetts using EZ-Pass in Maine right now, despite the restrictions

The governors of Massachusetts and Maine got on the phone this week to discuss Maine’s out-of-state visitor quarantine, but the call didn't change either of their minds.

Last week, Massachusetts Gov. Charlie Baker said he’d call Maine Gov. Janet Mills about why his state was still on Maine’s quarantine list -- Bay State residents either have to show proof of a negative COVID-19 test or quarantine for 14 days when they arrive in Maine.

Ahead of the July 4 holiday, Mills had added exemptions for people from Connecticut, New York and New Jersey but not Massachusetts and Rhode Island.

Maine is exempting residents of Connecticut, New York and New Jersey from its travel quarantine rules.

Maine CDC Director Nirav Shah added that “the positivity rate in Massachusetts is still a good bit higher than that in Maine,” referring to how many people were testing positive for COVID-19 in the Bay State.

In a July 2 e-mail, Maine Department of Health and Human Services spokeswoman Jackie Farwell explained, “The basic premise of Maine’s approach is to identify states where residents are generally as safe as those in Maine. The underlying epidemiological rationale is that if the average resident is generally as safe as a Maine resident, then by coming to Maine they do not bring an increased risk of COVID-19.”

As for where Maine get its data, Farwell directed NECN and NBC10 Boston to this website operated by The Atlantic magazine: https://covidtracking.com/data

Baker said Wednesday that he told Mills, “I would put my data in Massachusetts up against your data any day.”

The Baker administration didn't respond to an e-mail this Thursday asking if it had referred to that data or data from the Massachusetts Department of Public Health during its conversations with the Mills administration.

Baker said nothing more about the call with Mills, except that it was “collegial” and that Massachusetts has “a lot of great places to go vacation and I would encourage everybody and anybody to pursue them, except folks from the states that surround us that don’t have to rely on the 14 day quarantine.”

The Mills administration's summary of the call, in an e-mail from spokeswoman Lindsay Crete on Thursday, also used the word collegial to describe the conversation.

However, Mills’ office said it had “proactively reached out to [Baker’s office] to set up the call because we had not heard from them,” this week and, “the Administration stands by its decision last week” to continue the requirements for Massachusetts visitors.

Quarantines and COVD-19 tests aside, traffic data from the Maine Turnpike Authority does suggest a significant number of Massachusetts drivers are coming to Maine anyway, though not in the same numbers as last year.

While many parades and fireworks displays planned for Saturday were cancelled, at least a couple Maine towns, including Lubec and Jackman, had planned to go ahead with parades and ceremonies.

In June 2020, the authority recorded 579,520 EZ-Pass transactions for vehicles linked to the Massachusetts Department of Transportation, more than any other state or regional agency whose drivers visit Maine.

“Even though traffic from Massachusetts was down 26 percent from last year, that’s still a lot of cars because 2019 was a record year,” said Peter Mills, executive director of the Maine Turnpike Authority, who is also Janet Mills’ brother.

“In absolute terms, we’re seeing a lot of plates from Massachusetts and New Hampshire,” he said.

Some of those Massachusetts drivers are essential employees who have been exempt from Maine’s COVID-19 visitor rules from the beginning of the pandemic's onset in the region. 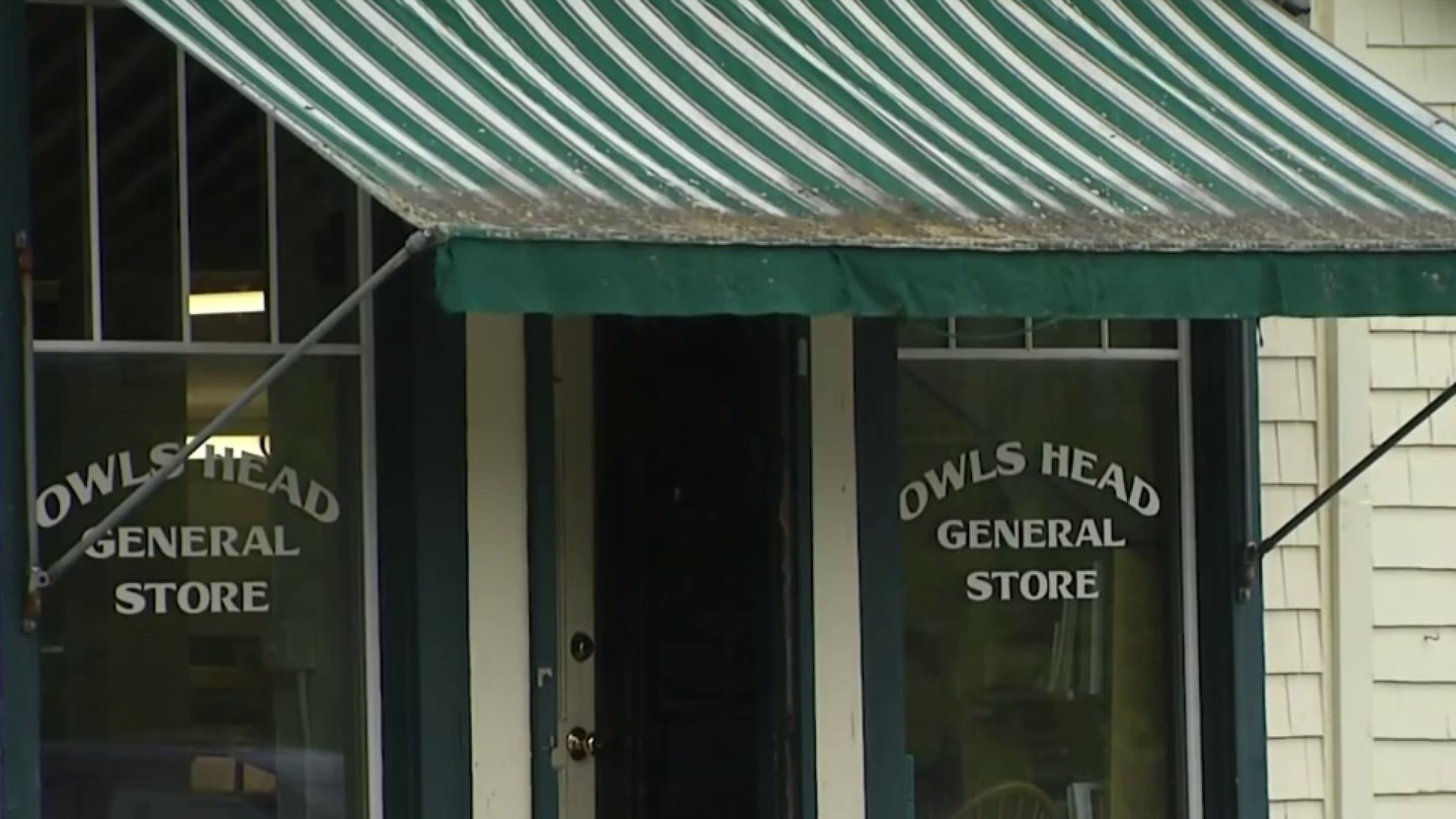 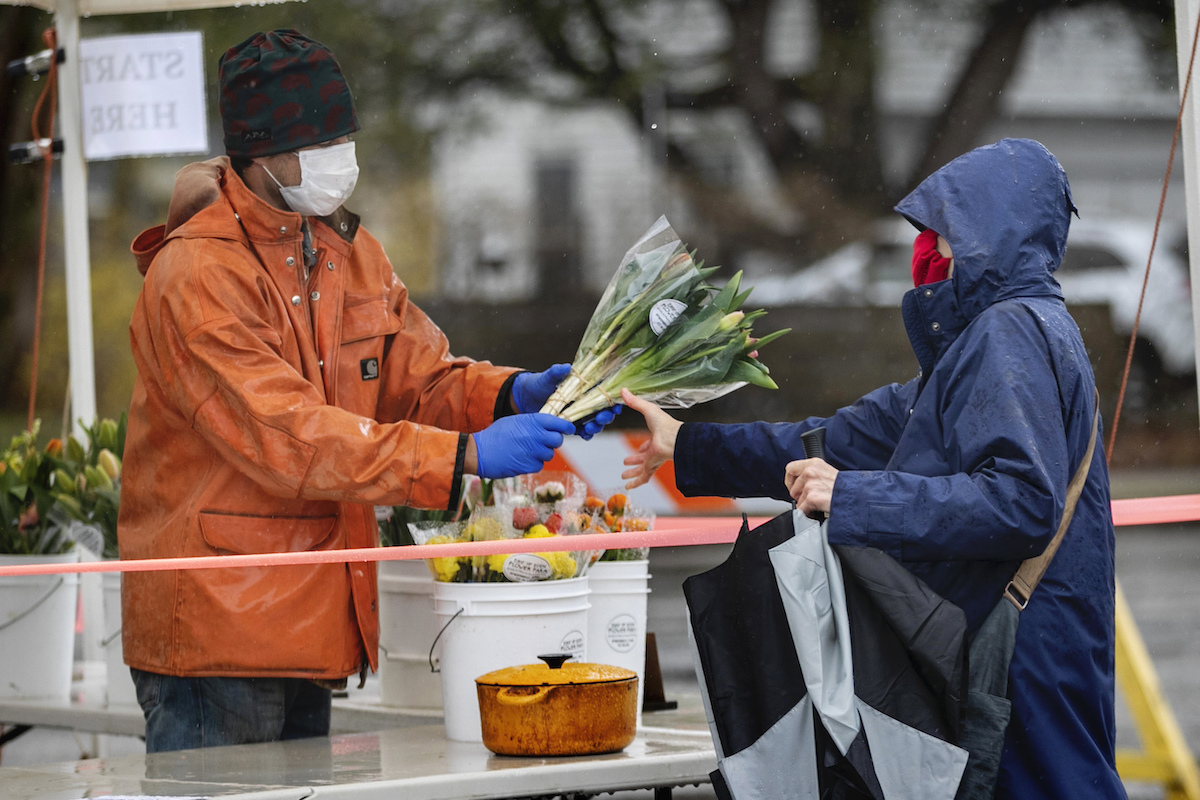 It is harder to gauge whether or not the non-essential visitors are quarantining for 14 days on arrival or getting the mandated COVID-19 tests before or after they get to Maine.

Either way, there are thousands if not tens of thousands more people from Massachusetts using EZ-Pass in Maine right now despite the restrictions.

Peter Mills did point out that it is likely out-state visitors from all states are certainly not showing up so far this summer in the same numbers as in 2019, which set a record.

Since those tolls are often used by out-of-state drivers, Peter Mills said, that indicates visitors are not coming to Maine in the same droves.

“Those two tolls, York and Scarborough/I-295 are down more than any other tolls on the turnpike,” he said.

In total, transactions at Maine tolls statewide for July 4 weekend 2020 were down 20.6 percent.