Fenway Park is currently operating as a mass COVID-19 vaccination clinic, and its unclear whether it will continue to operate as one when baseball season gets underway

With fans slated to be back in the stands in the coming weeks and Opening Day approaching, it begs the question: What will happen to the mass COVID-19 vaccination site at Fenway Park?

Boston’s chief of Health and Human Services Marty Martinez said that there "may be another site that transitions from Fenway, but that's still being figured out," according to the Boston Herald.

"Fenway has been a great site for many people, but we all know that baseball is coming back," Martinez said. "There is potentially some consideration to open another site."

Fenway Park is currently operating as a mass COVID-19 vaccination clinic, and its unclear whether it will continue to operate as one when baseball season gets underway. Operated by CIC Health, the company has said it’s working with the state and venues to “mitigate disruption.”

Gov. Charlie Baker announced last week that the state hopes to move to the first step of Phase 4 beginning on March 22, which would allow for indoor and outdoor stadiums, arenas, and ballparks to reopen.

A 19-year-old Massachusetts man has been arrested and charged after he allegedly broke into Fenway Park early Saturday, Boston police confirm.

Capacity will be capped at 12 percent, though, which means Fenway Park would be limited to an estimated 4,500 people. Red Sox fans can now buy tickets to attend Opening Day on April 1.

Generally, Massachusetts' coronavirus metrics have been trending down in the past several weeks, according to the Department of Public Health's interactive coronavirus dashboard.

Massachusetts health officials reported 980 new confirmed coronavirus cases and 37 more deaths on Tuesday as the number of active cases of the virus dropped under 30,000. More than 1.2 million people have received at least one dose of the vaccine, according to the state. 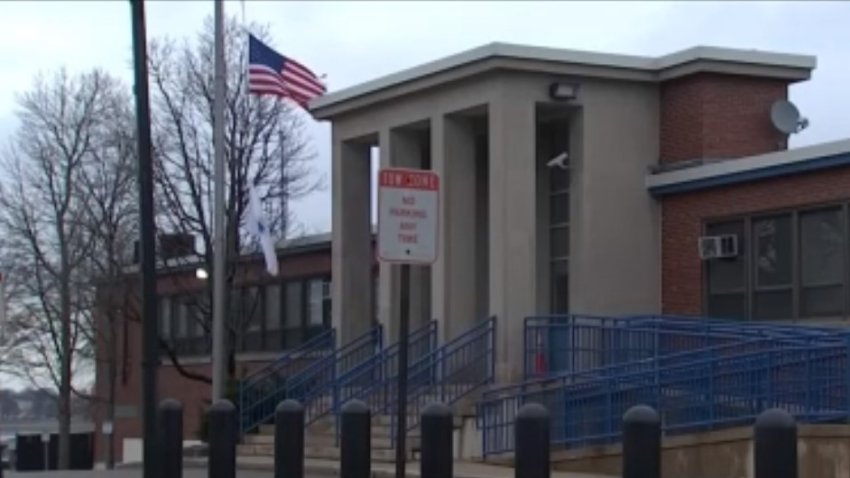 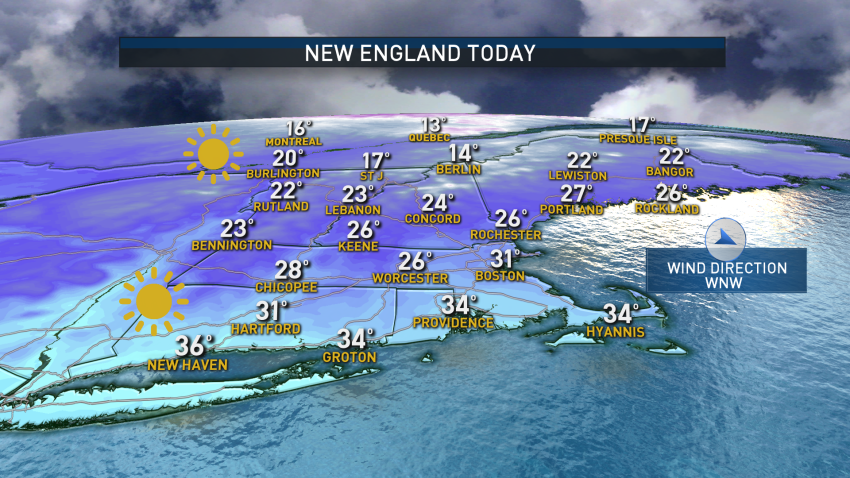