The body of a missing Massachusetts man has been found in the Charles River.

Zachary Marr, a 22-year-old Harvard resident, went missing in Boston on Feb. 13. He had last been seen outside the Bell in Hand Tavern on Union Street.

Marr was in town to celebrate his birthday with his cousins. He went outside to smoke a cigarette and never returned.

Video given to Boston Police showed him going into the water.

State police said around 6 p.m. Tuesday that units were responding to reports of body in the water at the Charles River Locks. They soon confirmed that the body was Marr.

He was found in the same area where police searched shortly after his disappearance.

Dive crews repeatedly searched the river for Marr, but came up empty. 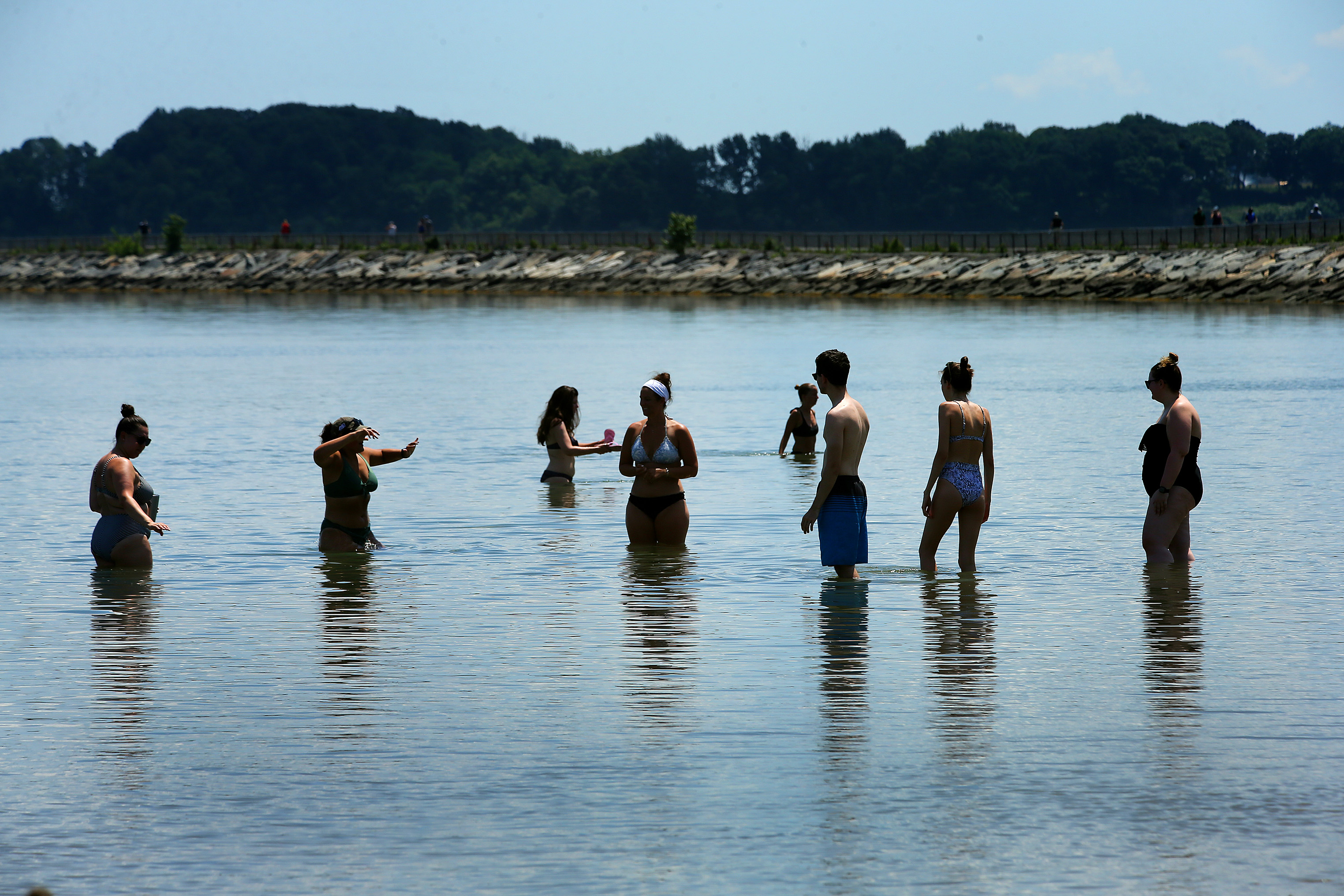 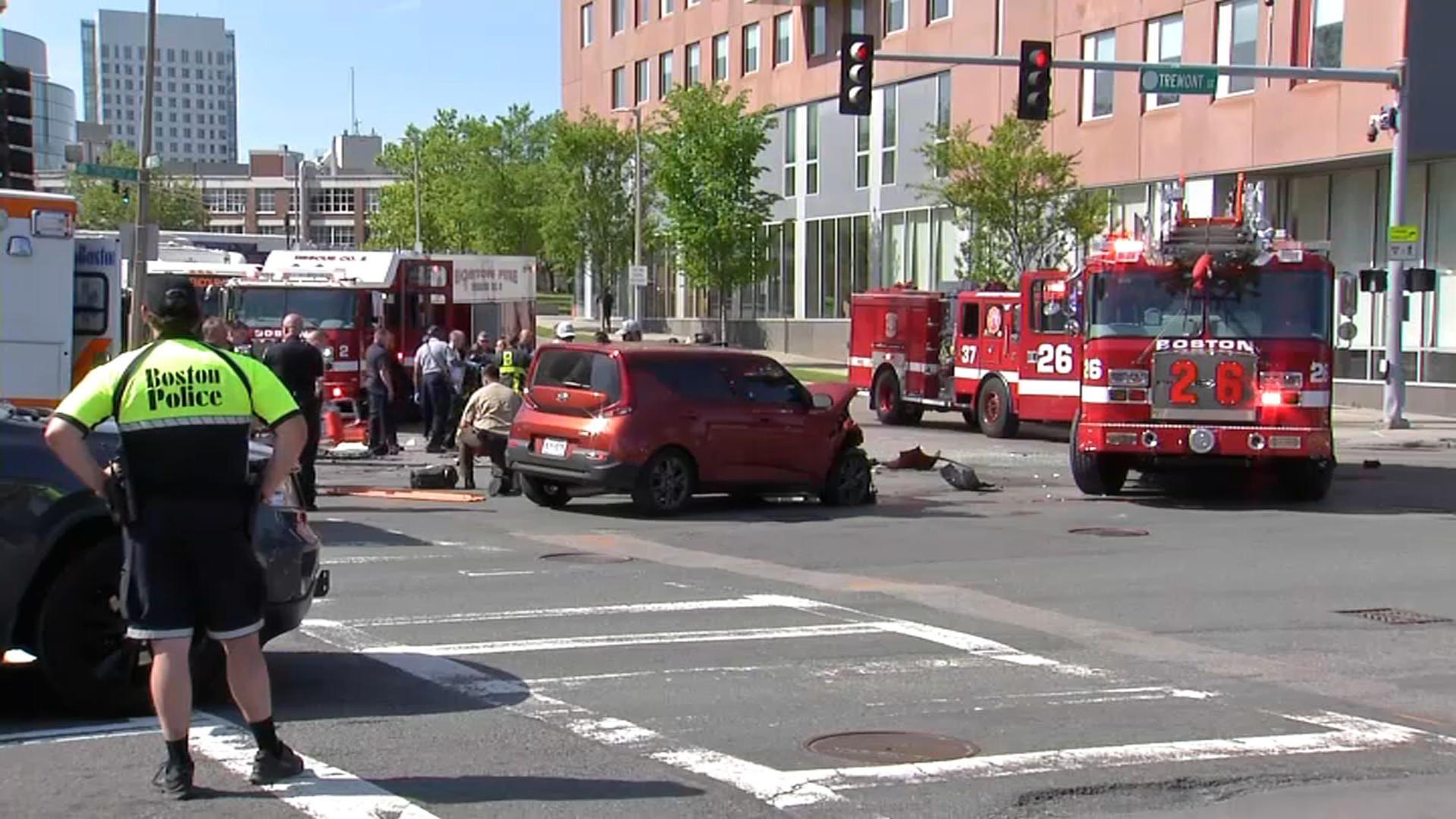 "We miss him, and there's a lot of people looking for him," the man's father, Matthew Marr, said of the search efforts.

This comes less than a week after the body of an adult male believed to be a member of the city's homeless community was pulled from the river in the area of the Esplanade.