A man has been arrested on gun and drug charges after a violent struggle with a police officer in Boston's Charlestown section led police to an illegal gun and dozens of bags of drugs, police say.

Dayvone James, 19, of Dorchester, was also charged with trespassing. 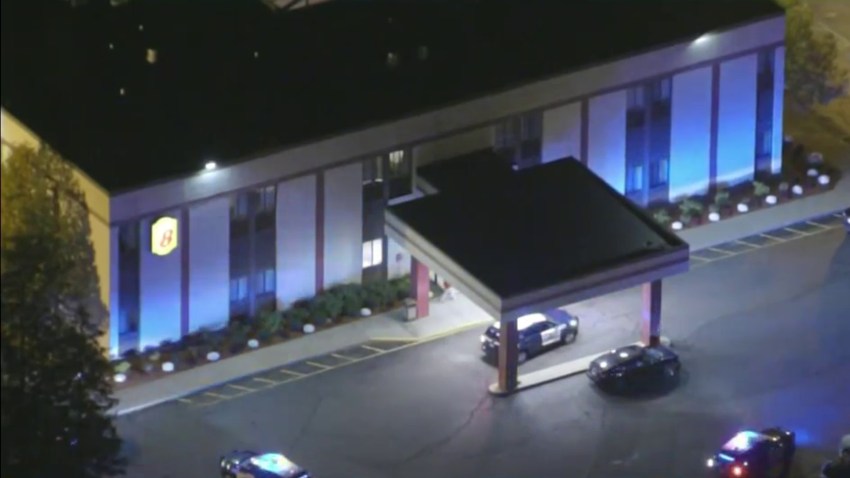 Mailbox Burned Near Site of Ballot Box Fire in Boston

Boston Police say their gang unit was patrolling on Walford Way in Charlestown on Monday afternoon due to past incidents involving shots fired when officers spotted a group of men standing outside 49 Walford Way.

When officers walked toward them, Gales turned away, holding his waist band, and then ran into the building, locking the door behind him, police say.

One of the officers went to the back door, entered the common area and saw Gales standing in the hallway, police said. As the officer approached, Gales allegedly ran up the stairs, where the officer grabbed him and immediately felt a firearm in his waistband.

Authorities said Gales continued to resist arrest at the top of the landing. Police say a violent struggle ensued, police said, in which during it, and Gales tried to pull the gun from his waist several times.

The officer gained control of Gales and took his loaded gun, police said. Littering the landing where the two had struggled were 23 small individual bags of what police believe was crack cocaine and one plastic bag of what they believe was marijuana, police said.