Snow will be heavy at times Sunday morning

After such a warm end to March, and first day of April, winter will make a major comeback this weekend in New England.

Sunday is when winter roars back, as an energetic disturbance plows out of the Midwest and drops through southern New England. Between about 5 and 10 a.m., bursts of heavy snow will be common in Connecticut, Rhode Island, Massachusetts, and parts of far southern Vermont and New Hampshire.

Visibility will be near zero at times, and we may even hear some claps of thunder. Expect a quick dusting to 2 inches in most of those areas, with localized totals closer to 3 inches on grassy surfaces and in the higher terrain of northern Rhode Island, northern Connecticut, the Worcester Hills, and the Berkshires. Some mixing will occur closer to the coast.

We’ll clear out after the morning snow, but cold air will rush in on a powerful northwest wind. Expect some gusts as high as 60 or 70 mph in southern New England. Much like what we saw just a few days ago, that will be enough to bring down some trees and power lines. Outages will be possible as a result. The only good news is that the strong wind from earlier in the week already took down some of the weaker limbs.

Massachusetts Emergency Management Agency warned area residents of the intensity of the snowfall expected late Saturday and early Sunday and the potential for damaging winds, which may reach hurricane-force levels in areas of southeast Massachusetts.

Winter doesn’t stop there, because yet another clipper-type system drops through on Monday. Snow will break out during the morning from west to east. The snow won’t be quite as intense as what we see on Sunday, and that’s important. This time of year, with an increasing sun angle, you really need intense snow in order to see much accumulation. Between the slower pacing, and some mixing that will occur south of the Massachusetts Turnpike, it looks like another dusting to 2 inches for most spots with that system. Again though, grassy surfaces and higher terrain areas may find a bit more. We’ll be fine tuning that forecast as we get closer. 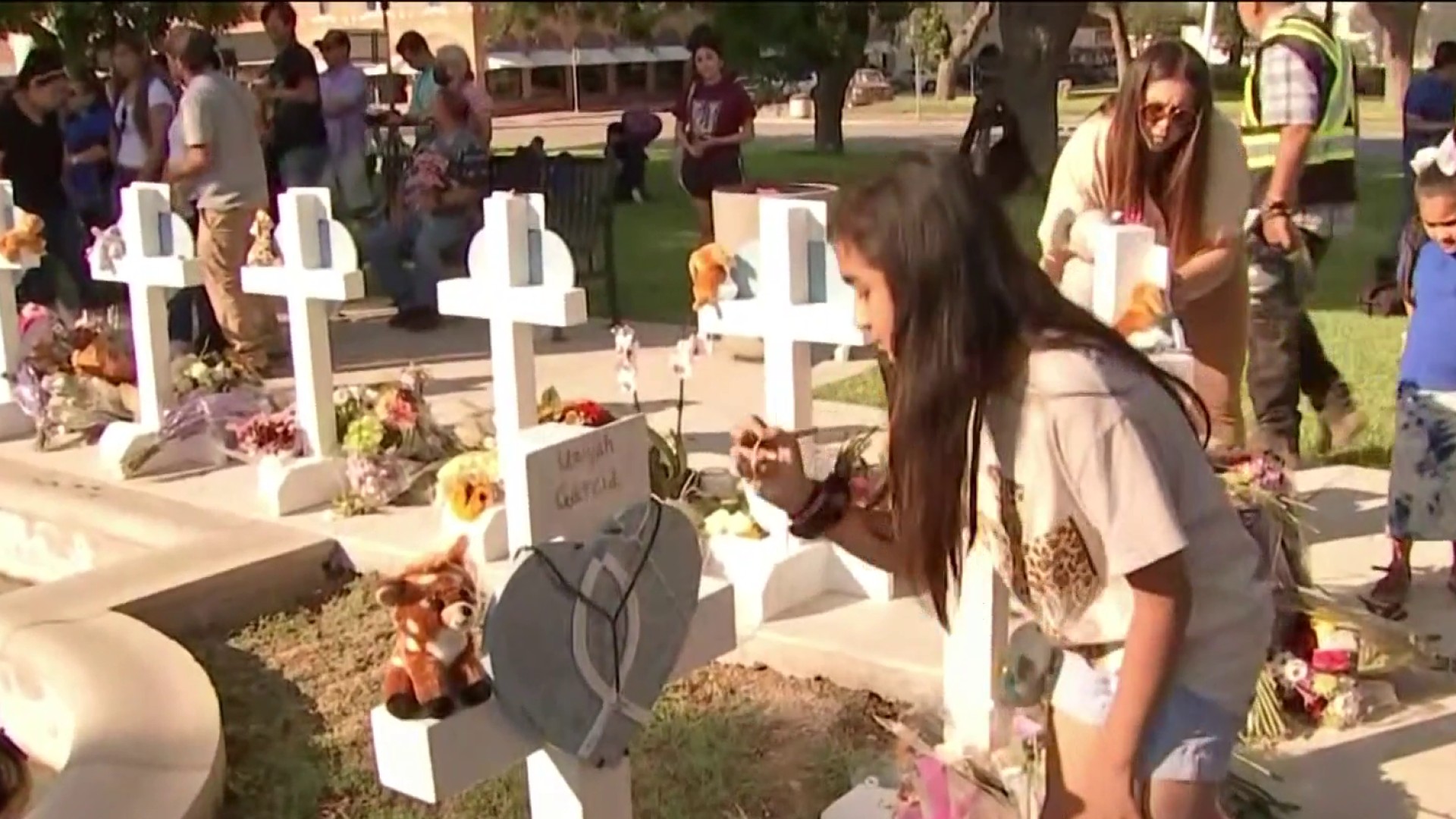 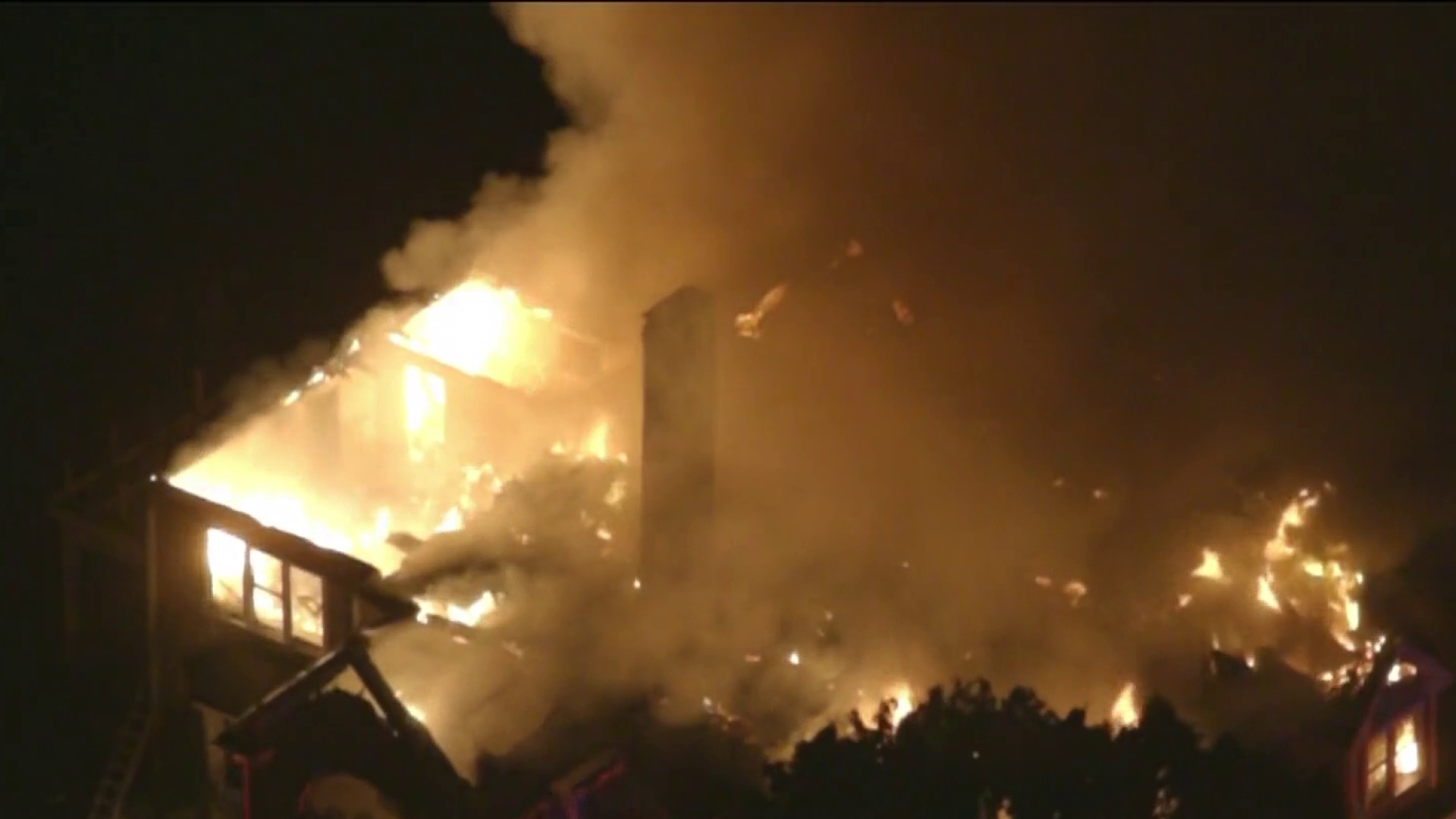 It takes until mid to late week for temperatures to rebound closer to normal.