A woman's bloody, extended assault in a Massachusetts bedroom this December ended with police stunning the attacker with a Taser before he died, authorities said Tuesday, concluding the use of force was justified.

The circumstances of the attack — officers found 25-year-old Erich Stelzer choking a woman and holding a shard of broken glass to her neck — meant officers would have been justified in using more deadly force than a Taser, Norfolk County District Attorney Michael W. Morrissey said in his report.

The officers' actions and restraint "demonstrated a clear understanding of their commitment and training to try and deescelate a situation in order to subdue a dangerous and violent offender, whose actions came just short of killing the female victim," Morrissey wrote. 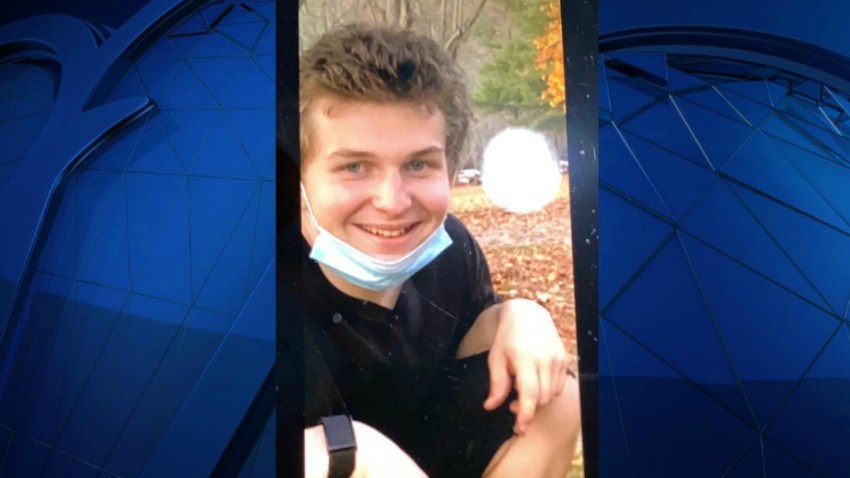 Police had burst into the Cohasset bedroom and discovered a disturbing scene: Stelzer and the 24-year-old woman both naked and covered in blood and cuts, according to the report.

The woman had been yelling, "he's killing me, help he's killing me," as the officers arrived at the home on Church Street Dec. 27, 2018, in response to a disturbance call. The officers initially believed she was dead when they broke down the room's door.

The three officers drew their weapons and told Stelzer to let the victim go. She was able to escape and crawl out of the room, but they noted the extent of her injuries.

Her face was deeply cut and fractured, her right thigh and left abdomen had a deep laceration, her hair was ripped from her scalp, and there was a bite mark on her chest, the report said. She was taken to Brigham and Women's Hospital where she underwent surgery due to the severity of her injuries.

She later told investigators that she had met Stelzer on Tinder one or two weeks earlier and that they'd quickly become close, with Stelzer saying he loved her and calling her his girlfriend.

In the blood-covered bedroom, officers repeatedly told a naked Stelzer to get on the ground, but he kept getting up screaming, "I am God," while making growling sounds and moving his hands in a threatening manner, according to the district attorney.

In an effort to subdue him, an officer deployed his Taser, only for Stelzer to get up again. Another officer used his Taser, and Stelzer was eventually handcuffed, though not after thrashing around and attempting to assault the officers, the report said.

The officers had all the required Taser training, the district attorney said.

Stelzer was taken to an area hospital where he later died. The autopsy found amphetamine, an anti-epileptic drug and the psychoactive compound THC, which is found in marijuana, in Stelzer's body. His death was ruled a homicide due to the Taser.

"Although having firearms drawn, the Cohasset police worked together and communicated in an attempt to use a Taser to compel Erich Stelzer to comply with their commands without causing further injury to himself or others. I therefore find the actions of the Cohasset police were justified under all the facts and circumstances presented to me," Morrissey wrote.

Stelzer's family and the victim later told investigators that the man was acting erratically before the attack, according to the report. His sister and mother said they were planning an intervention for him, planned for days after the assault.