A Pittsfield, Massachusetts, man convicted in the rape of a University of Massachusetts Amherst student in her dorm room has been sentenced to a minimum of eight years in prison and five years probation.

A jury convicted Emmanuel Bile, 21, on Monday. He is one of four men charged in the case.

The defendants, being tried separately, are accused of raping the woman in her dorm room in October 2012 when she was incapacitated by alcohol.

Adam Liccardi, 20, and Justin King, 21, both of Pittsfield, and Caleb Womack, 20, of Windsor Locks, Connecticut, face three charges each of aggravated rape. Liccardi faces an additional rape charge. The men, then 17 and 18, weren't UMass students. 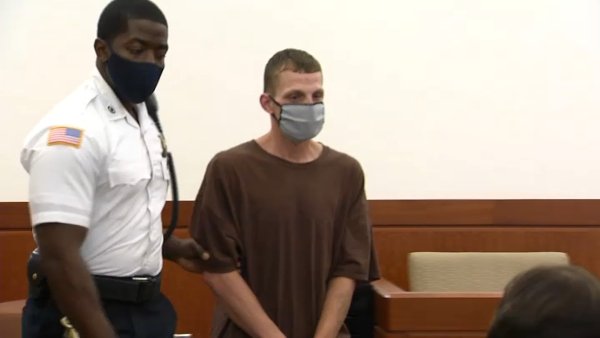 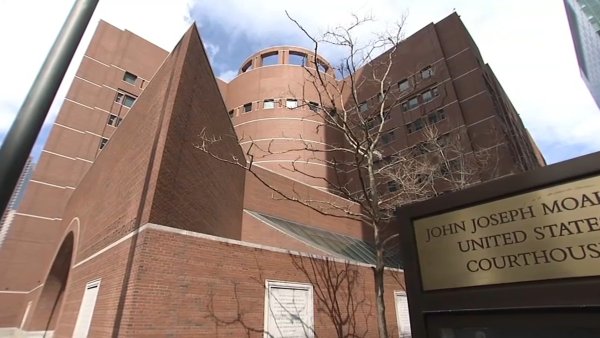 Bile is the first to go on trial.

Upon his release, he must also register as a sex offender and wear a monitoring device.

His attorney plans to appeal the decision.