Officers responded to a call informing them chairs were being used as weapons.

According to the department, the restaurant manager decided to close early to get people out of the building.

Once police arrived, they tried to disperse the crowd when they noticed three men behind the counter.

An officer told them to leave, but the men began to argue with the officer.

Police say 22-year-old Luis Rosa became combative and spat at the officers. When they attempted to place Rojas under arrest, he resisted, they say.

"As you can see on the video, he resisted," said Leominster Police Capt. Michael Ciccolini. "Officers had to struggle to take him down to the ground." 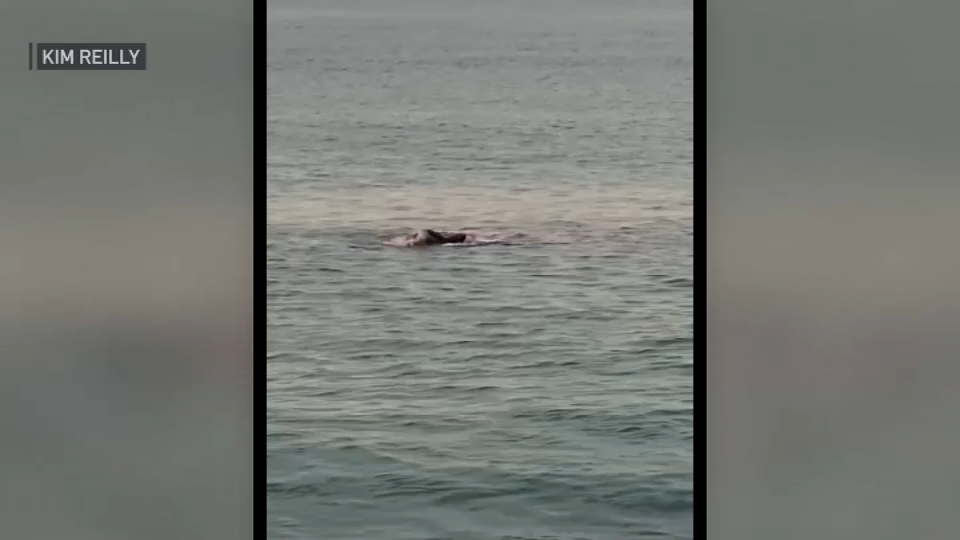 Officers took Rojas to the ground, forced his hands behind his back, and were able to place handcuffs on him.

Rojas is charged with assault and battery.

While officers were trying to clear the crowd, 24-year-old Brandon Sanchez attempted to try to open the door of the cruiser Rojas was in.

"He fought, they fell to the ground with him, and after a few minutes, they were both able to get him into custody by placing his arms behind his back and handcuffing him," Ciccolini said.

Sanchez denied doing anything and started flailing his arms around when officers took him to the ground and handcuffed him.

Sanchez was placed into another cruiser and taken into custody.

It's still unclear what led to the initial fight, but in the video, one man can be heard saying another man came into his booth.

Police say the entire midnight shift was dispatched to the restaurant to get things under control.