A convicted sex offender has been extradited from Massachusetts to Rhode Island, according to the Rhode Island Department of Corrections.

Richard Gardner appeared in Kent County Superior Court today, after he was arrested at a Boston shelter Friday night on a fugitive from justice charge out of Rhode Island.

Gardner is a Level 3 sex offender who was released from prison after nearly three decades behind bars for kidnapping and raping boys in the 1980s. Upon his release, Gardner went to Weymouth, Massachusetts where he was met with outrage from community members.

The district attorney says Gardner was freed due to a human error.

He is now charged with violating the terms and conditions of his release after he was kicked out of the Quincy Library for violating a local ordinance.

According to court documents, Gardner, "entered and remained in a place frequented by children which is in violation of the no contact order issued."

He was held without bail following his appearance in court and a judge accepted his waiver of extradition. 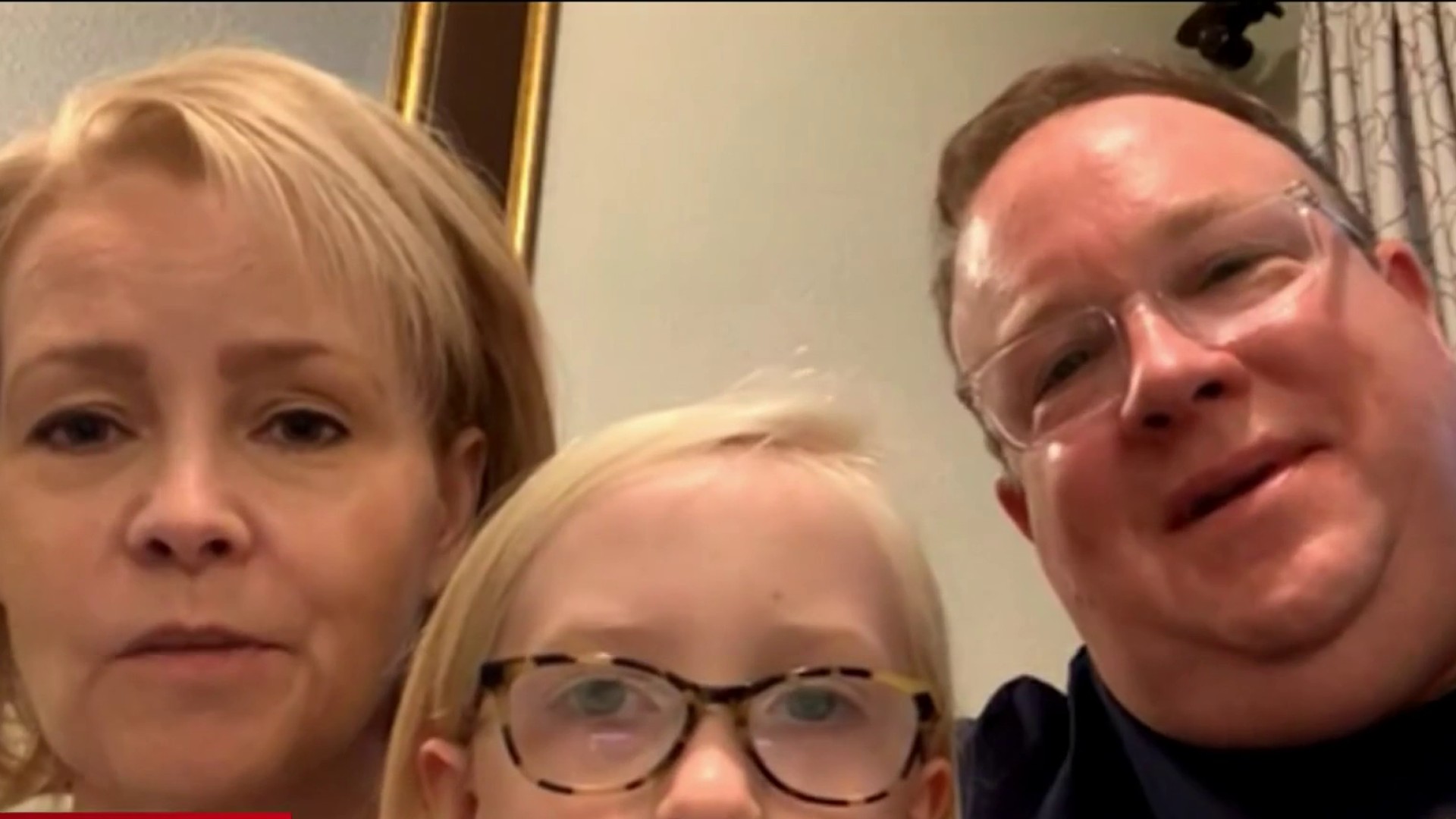 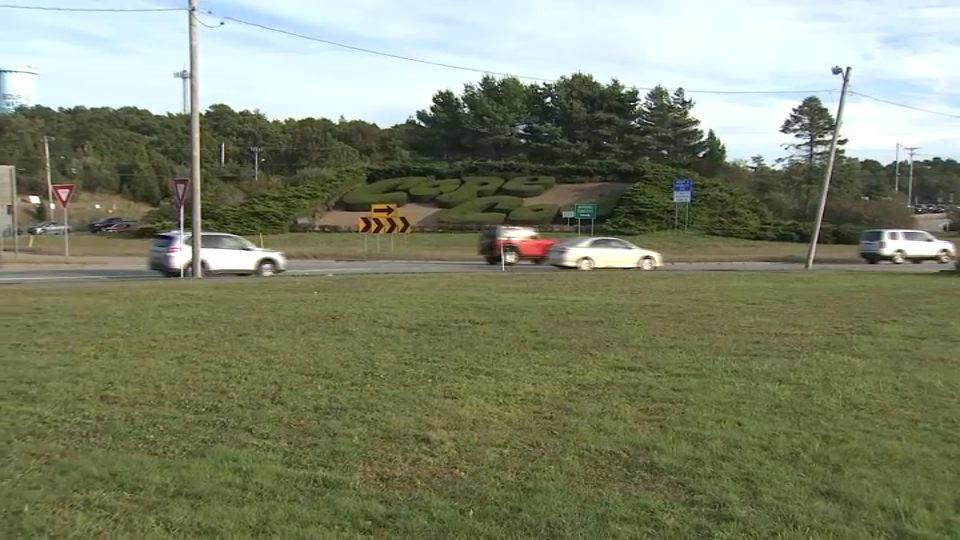 His latest arrest comes after residents in his parent's Weymouth neighborhood filed a petition for GPS bracelets on sex offenders.